Illegal miners will be absorbed under special project – Gov’t

Government has said it will put in place an alternative livelihood programme for illegal miners who are expected to be out of work soon, following moves to end their activities.

According to the Minister of Lands and Natural Resources, John Peter Amewu, the programme, labelled a five-year Multilateral Mining Integration Project (MMIP), will be put in place to absorb the affected miners.

“So those people who are taken out of their mining concessions are going to be integrated into what we call the Multilateral Mining Integration Project within a period of about five years to see how we can absorb them into an area where they will work collectively as a group to achieve their objective,” he explained to Citi News.

“It is important that we are not going to allow the mining near river bodies or mining in areas that are not acceptable; the degrading of the environment and cutting down of cocoa trees. Those ones, we will not allow it and I insist that it can no longer be accepted.” 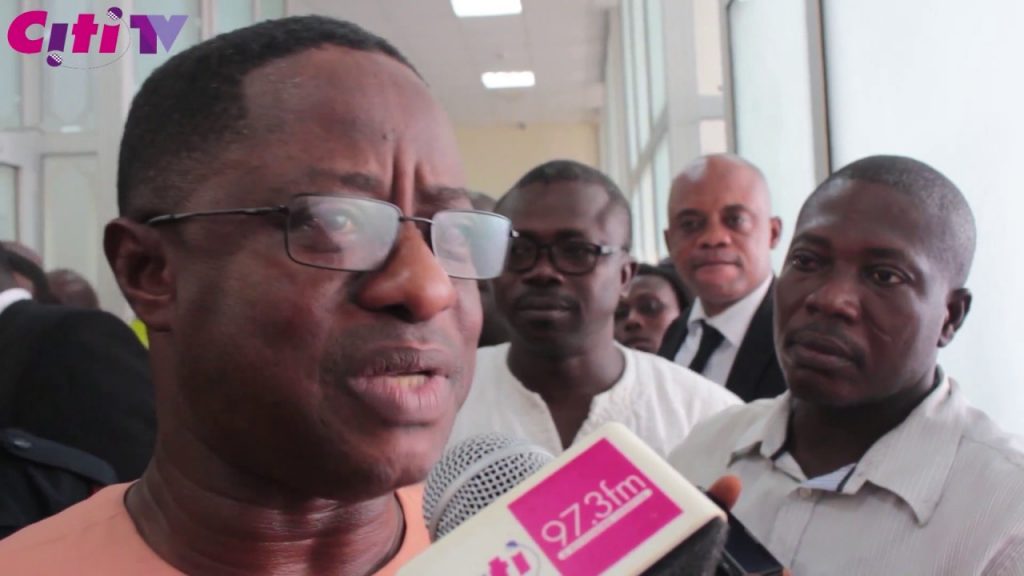 Mr. Amewu also noted that, the heightened campaign against illegal mining in the past month by the media, civil society and Ghanaians, is bearing some fruits, as seen in an apparent fall in small scale gold production.

He noted that “our records at the Precious Minerals Marketing Company indicates that, there is fall in terms of the production… what it is showing now is that there is a drop in the small-scale production.”

“There is a drop in the small scale production as seen in the records sent to the PMMC on a daily basis, so that alone gives the signals that they are migrating from areas that they are not supposed to mine,” the Minister added.

Even before government takes action ahead of the expiration of its three-week ultimatum to illegal miners to cease their activities, some miners in the Western Region have voluntarily turned in their excavators.

According to the Minister of Lands and Natural Resources, John Peter Amewu, government has so far received over 70 excavators.