The Minority in Parliament has a called for the full disclosure of the amount of tax payer’s money spent on what it described as “lavish parties” by President Nana Akufo-Addo.

According to the Minority, the first 100 days of the Akufo-Addo administration has seen several parties after the Presidential inauguration, and others associated with the [email protected] anniversary celebrations which are a drain on the state coffers.

Addressing the press, the Deputy Minority Leader, James Klutse Avedzi, said the Akufo-Addo administration must honour its promise to protect the public purse by coming clean on the cost of the parties. 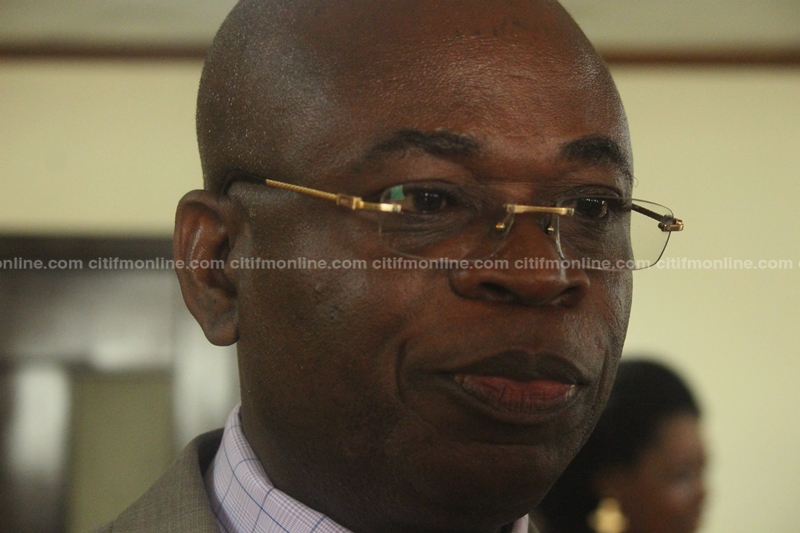 “We have seen evidence of how millions of taxpayer’s money was spent on these parties at which expensive drinks served included some that were customized with the President’s name on them. We call on the Akufo-Addo government to, in the name of transparency, make public the amount spent on these parties,” Mr. Avedzi asserted.

He further said the early indications from the government, given its actions within its first 100 days, point to the fact it cannot be trusted.

“Our resources will not be safe with such a large government that has voracious and elephantine appetite. We wonder how the NPP could so soon abandon the plight of the people and the platform on which they campaigned to climb to power,” Mr. Avedzi stated.