New Black Stars head coach, James Kwesi Appiah, says he is delighted at the chance to work again with the national team.

He was appointed by the Ghana Football Association earlier this month to succeed Avram Grant who resigned after the 2017 AFCON tournament in Gabon. 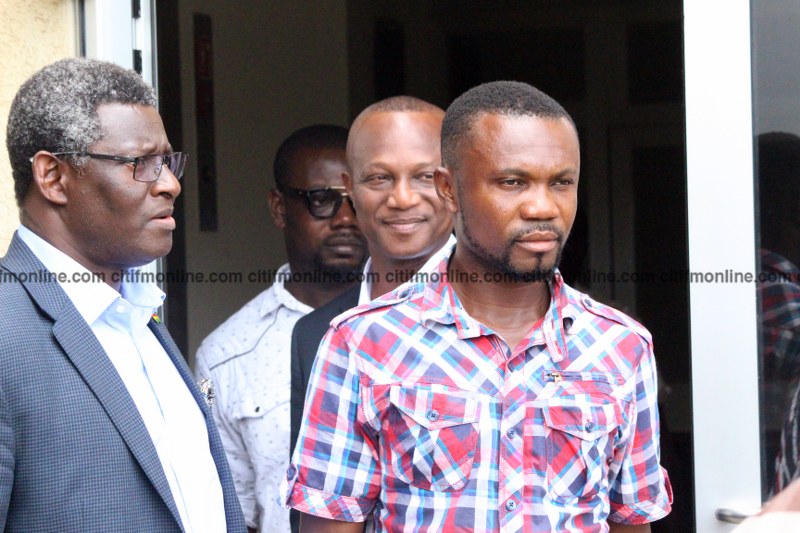 Appiah arrived in Ghana on Friday from his base in Sudan and he told reporters that he was excited about his return to the national team and pleaded for support from the nation. 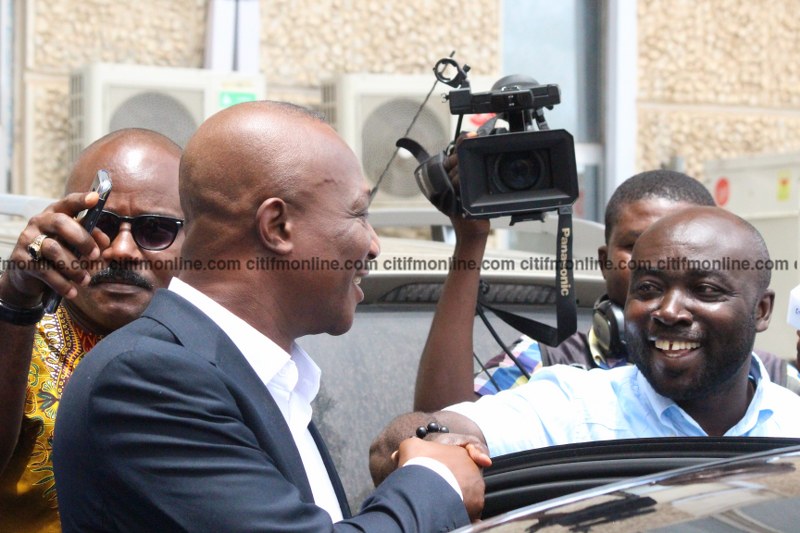 “I really appreciate the fact that the supporters have come to the airport to welcome me. I always believe that the voice of the people is the voice of God. I thank the Ghana Football Association and every Ghanaian for the second chance to coach the national team. I will do the best I can but I can never do without the help of all Ghanaians. I will need the support of every Ghanaian to make the Black Stars great again.” 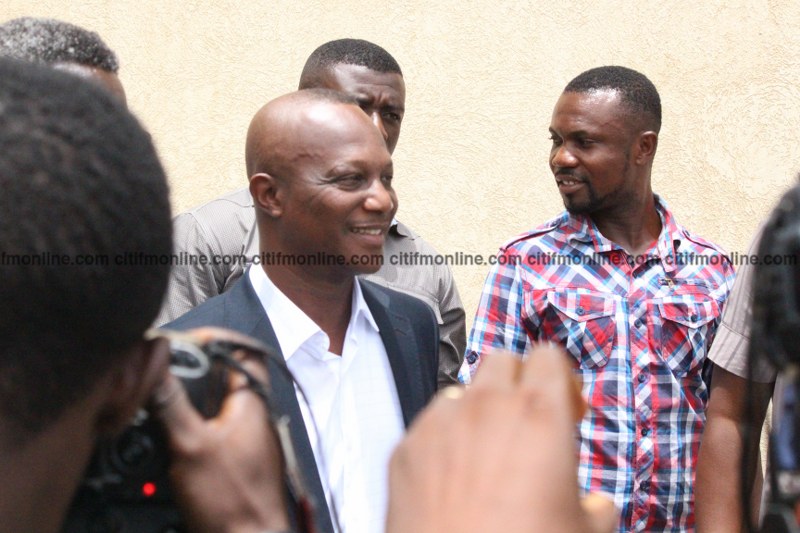 Appiah will officially begin work on May 1 but there has been a lot of speculation over his back room staff. GFA spokesperson, Ibrahim Sanni Daara, said that the FA and Kwesi Appiah would have to discuss such matters first before stating anything. 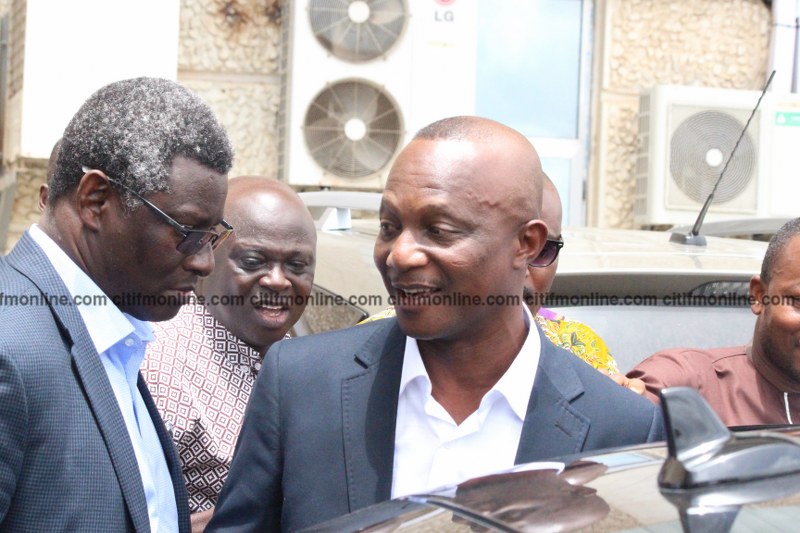 Maxwell Konadu and Ibrahim Tanko have been tipped to be part of Appiah’s backroom staff but the Ghana FA said it could neither “deny nor confirm” these names and reports. 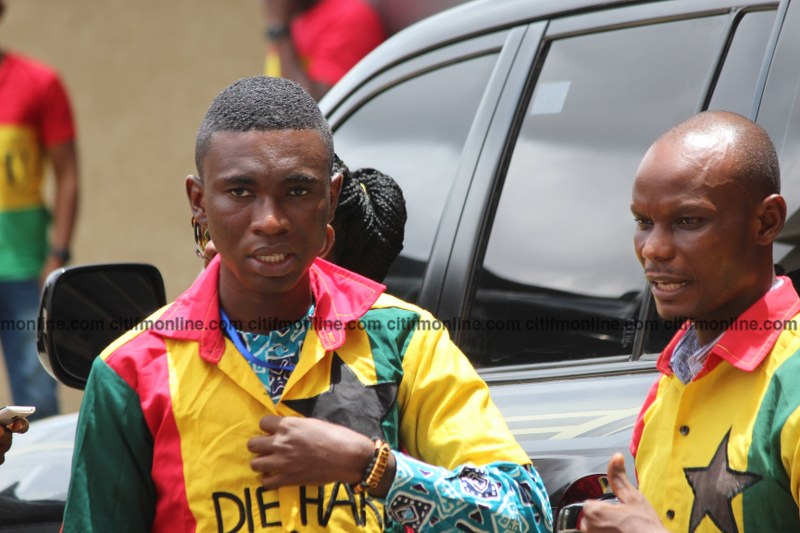 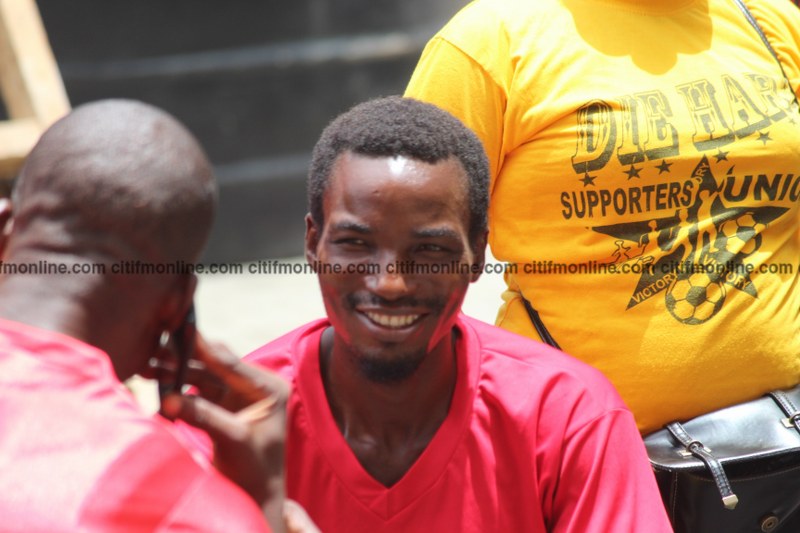 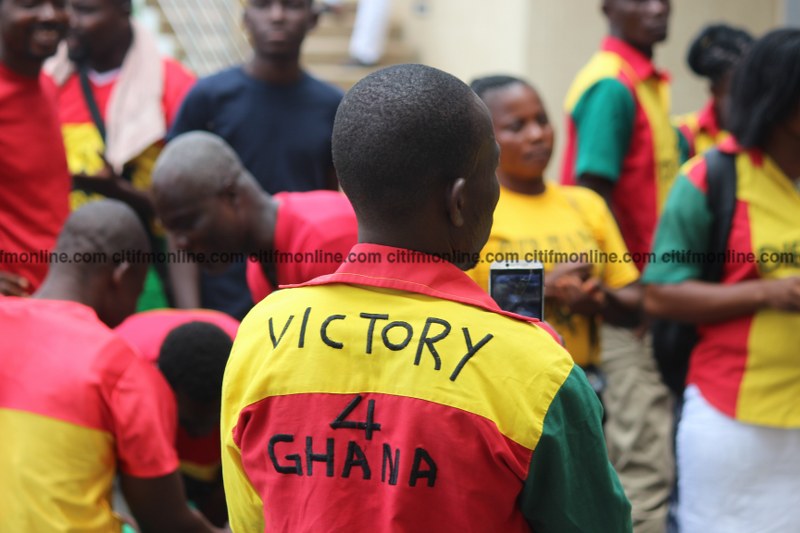 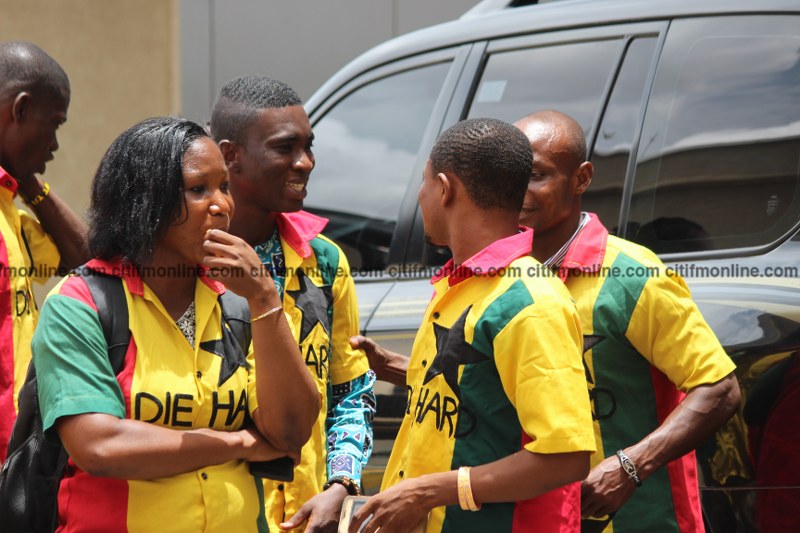 10 factories to be commissioned under 1 district, 1 factory