Angry supporters of the New Patriotic Party (NPP) in the Bawku West Constituency of the Upper East Region on Tuesday evening, vandalized their party office and some departmental offices in the Zebilla district, over the alleged appointment of one Victoria Ayamba as the District Chief Executive for the area.

Even though the President is yet to announce his nominees for Municipal and District Chief Executives, the group alleged that Madam Ayamba, who doubles as the constituency women’s organizer for the NPP, is believed to be the choice of President Nana Akufo-Addo for the job.

The group said Patrick Ayamba, Assembly Member for Teshie, a suburb of Zebilla, and a businessman, is their best bet for the job and will resist any other appointment by President Akufo-Addo. 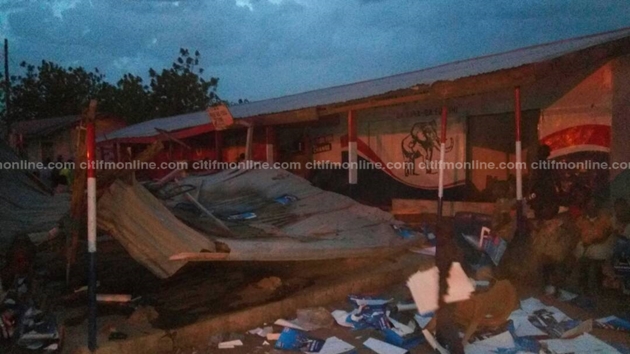 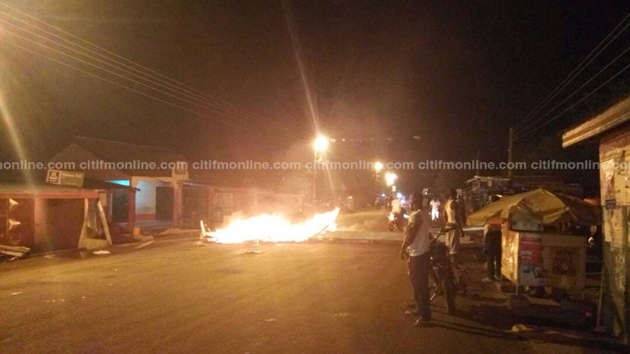 The angry youth vandalized the party office and burned lorry tyres on the Zebilla-Bolgatanga road causing traffic for over two hours.

But Constituency Secretary, Daniel Atampuba, told Citi News a meeting will be convened to quickly address the situation.

He said all the three aspirants in the race have contributed to the success of the party, and that party members should support whoever the president appoints for the job.

“…Besides, all the three aspirants including Victory Ayamba are party members and are playing their roles to the success of the party. Whoever emerges as the District Chief Executive will  do well, but they should understand that it is not about an individual’s interest. It’s about the interest of the whole constituency, so no one person can say that, if he or she doesn’t become the DCE then no one should become.”

The Bawku Divisional Police Commander, Chief Superintendent Yao Tettegah, told Citi News a joint military-police team has put the situation was under control with no casualties.