President Nana Addo Dankwa Akufo-Addo, has finally named 212 persons to fill the vacant positions of Chief Executives in the various Metropolitan, Municipal and District Assemblies (MMDCEs) across the country.

This was announced by the Minister for Local Government, Hajia Alima Mahama in Accra today [Wednesday].

Speaking on behalf of the President, the Minister called for calm among party members and support for the nominees.

Agitations over appointment of DCEs

There have also been agitations in parts of the country over the appointment of the MMDCEs.

Angry supporters of the New Patriotic Party (NPP) in the Bawku West Constituency of the Upper East Region on Tuesday evening vandalized their party office and some departmental offices in the Zebilla district, over the alleged appointment of one Victoria Ayamba as the District Chief Executive for the area.

The group said Patrick Ayamba, Assembly Member for Teshie, a suburb of Zebilla, and a businessman, is their best bet for the job and will resist any other appointment by President Akufo-Addo.

At Elubu in the Jomoro Constituency of the Western Region, some youth of the area were on the heels of the MP claiming he had deceived them after promising to ensure that their preferred candidate gets nominated.

But the MP, Paul Essien denied making such a promise.

“These things are just coming from just a few guys who are trying to throw something in the air and if there is evidence of a letter I have written against honourable Moses, they should produce it. I am not sure these things are real things. It is like people are just guessing,” he said on the Citi Breakfast on Wednesday. 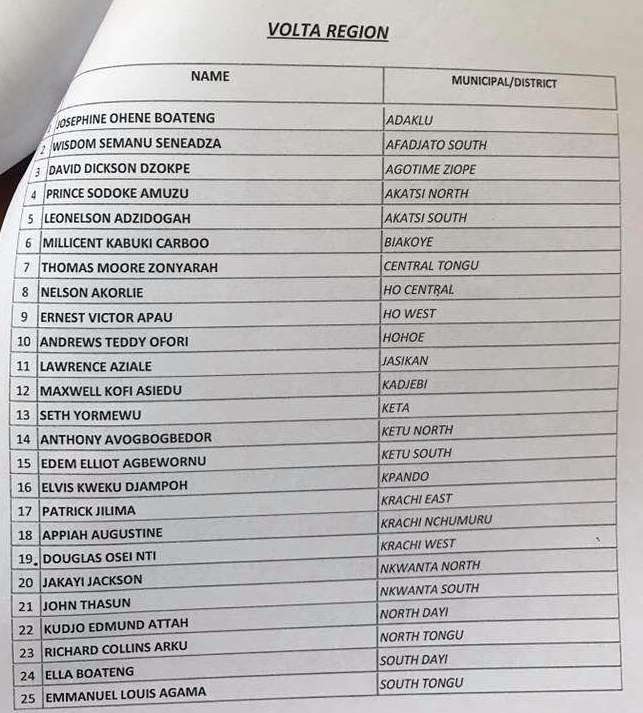 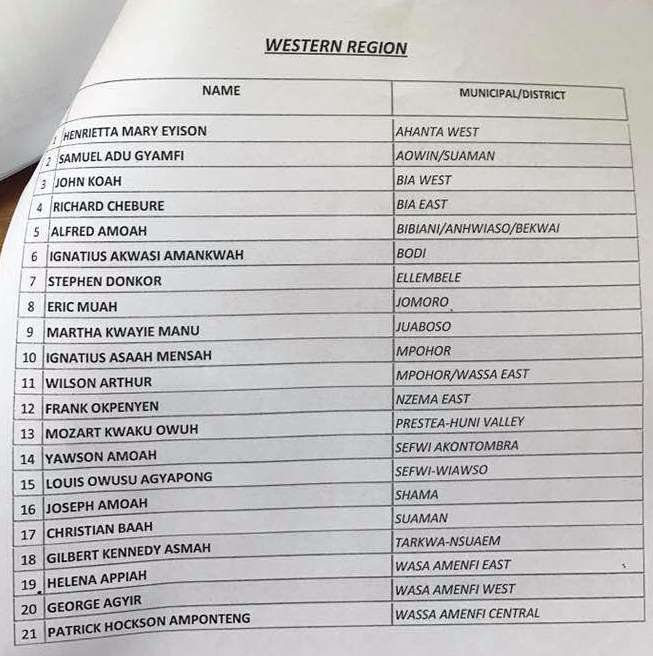 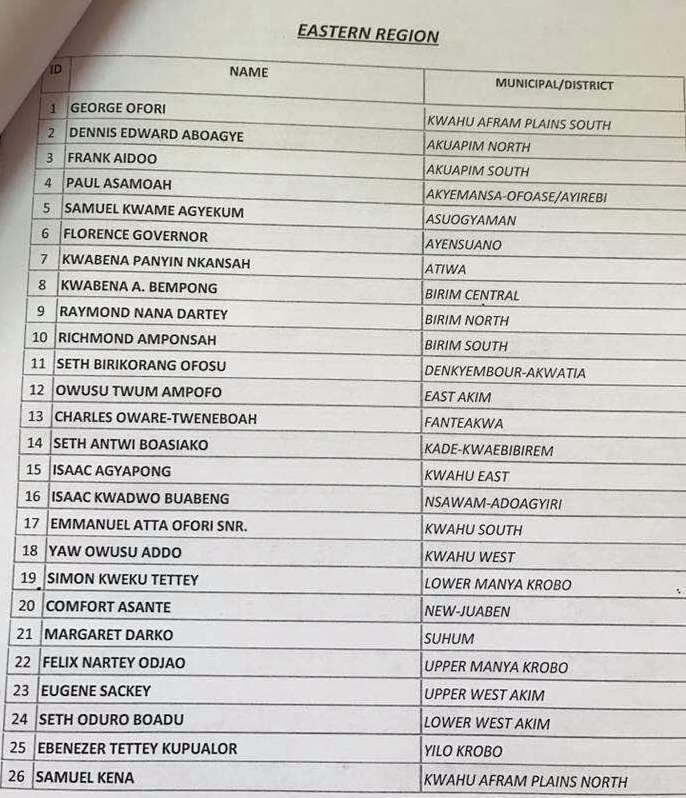 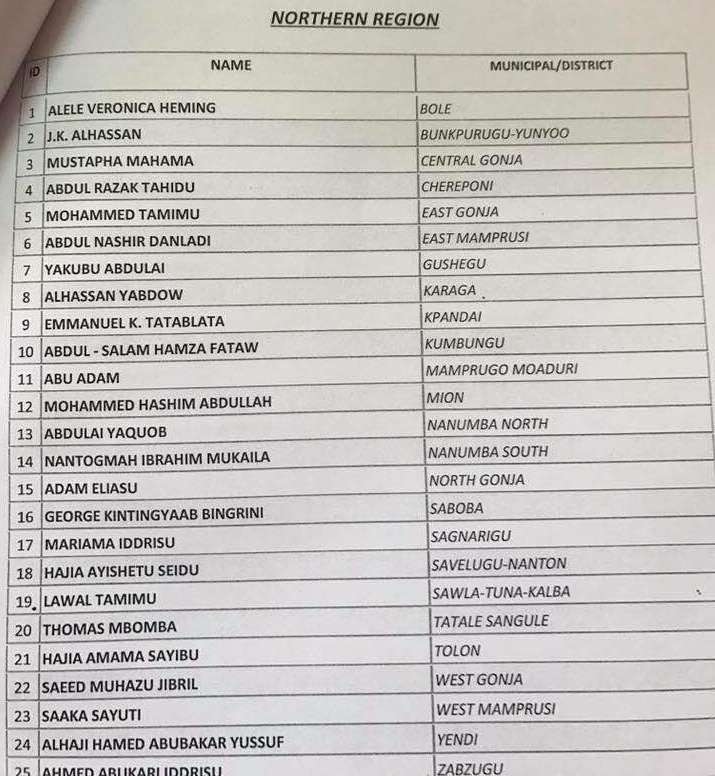 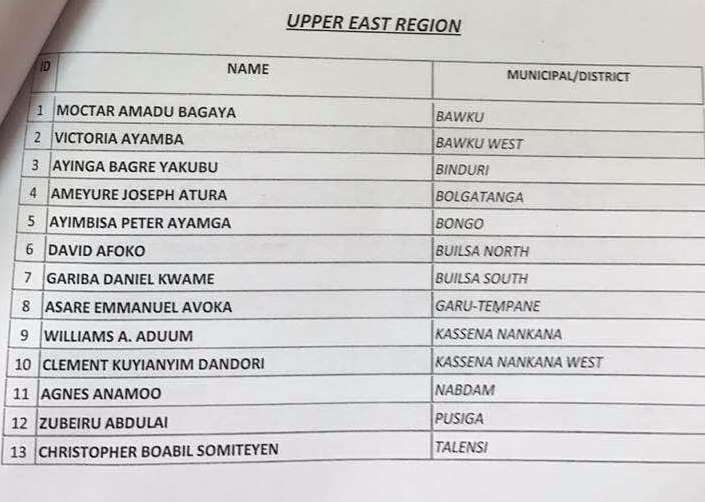 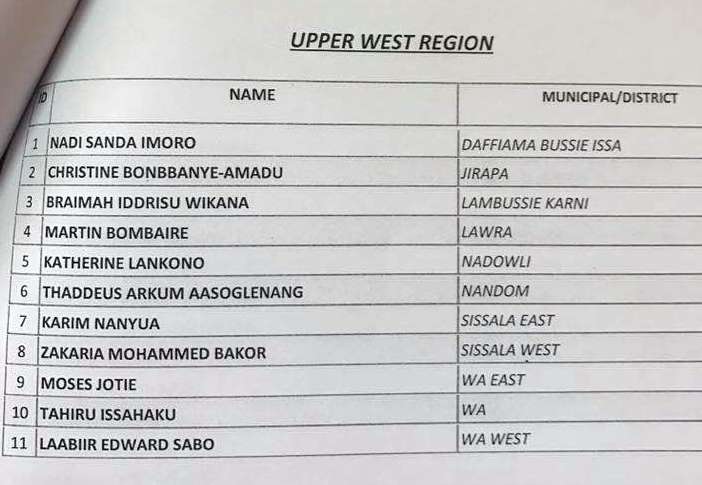 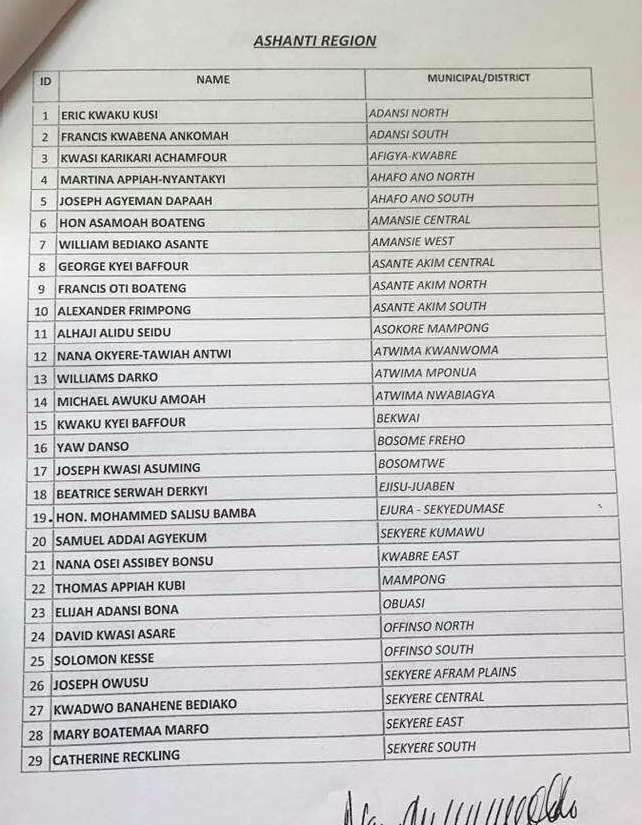 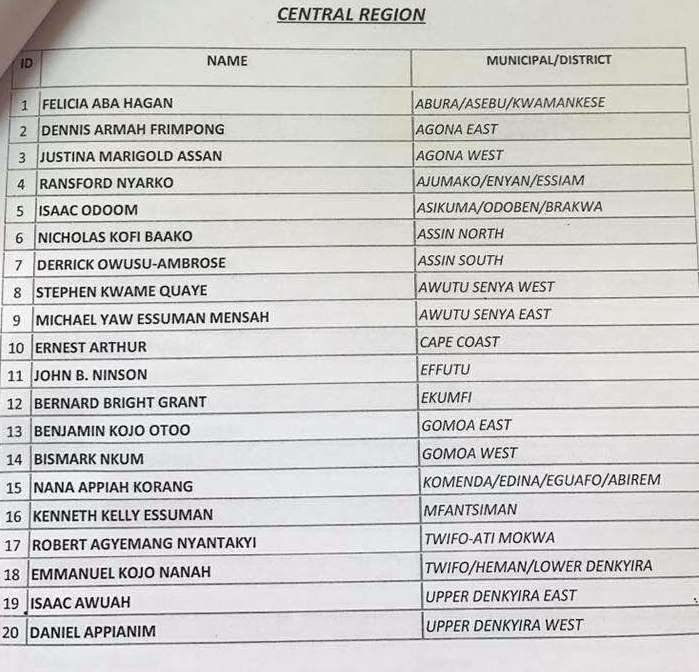 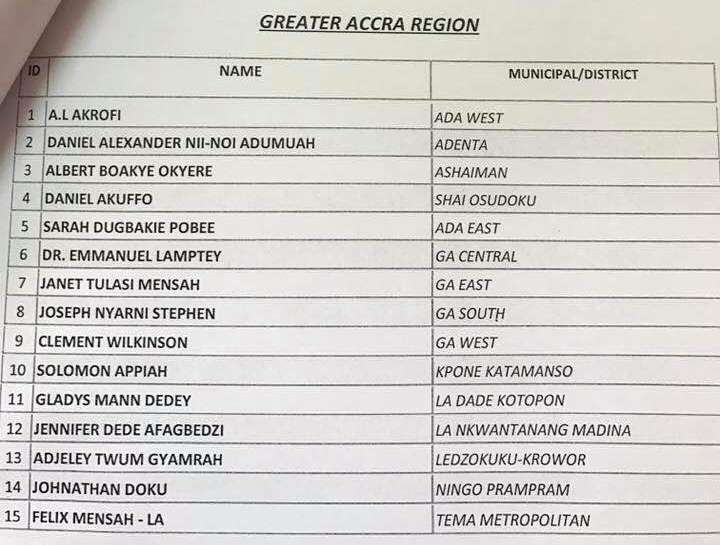 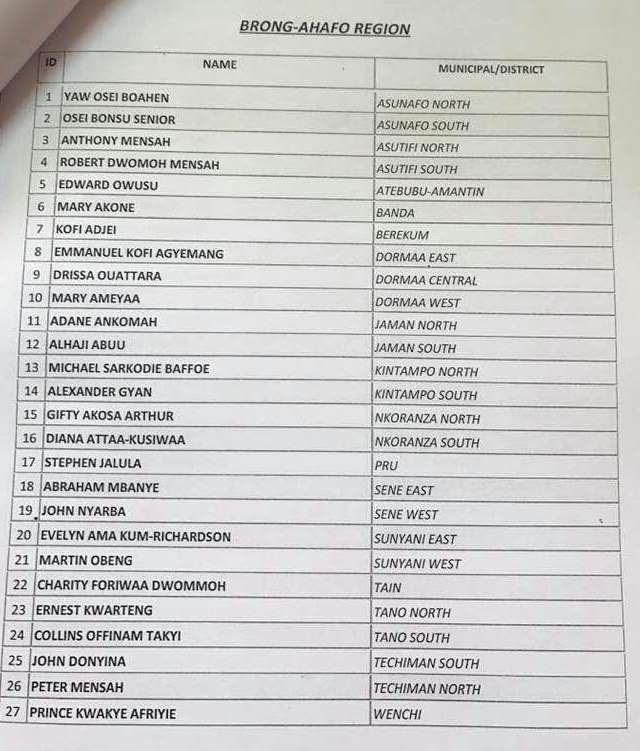