The US$95 million Kumasi City Mall, officially opened for business today [Thursday], drawing a lot of excitement by shoppers in the nation’s second largest city.

Many persons drawn from residents in an around Kumasi came to experience the serene atmosphere, buy and window shop.

The US$95 million Kumasi City Mall covers a land size of about 15 acres, situated in Asokwa, a suburb of Kumasi. It houses shops for groceries, beauty, electronics, clothing, pharmaceuticals, jewellery, entertainment and some recreational centres. 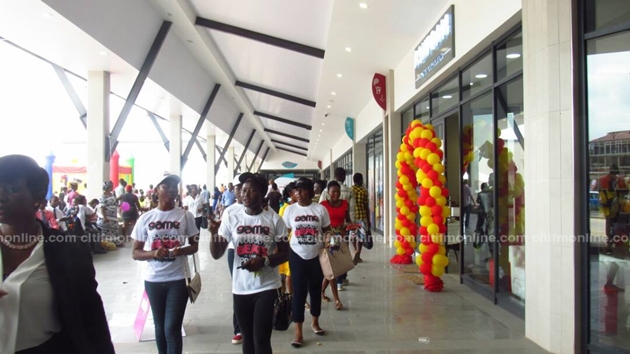 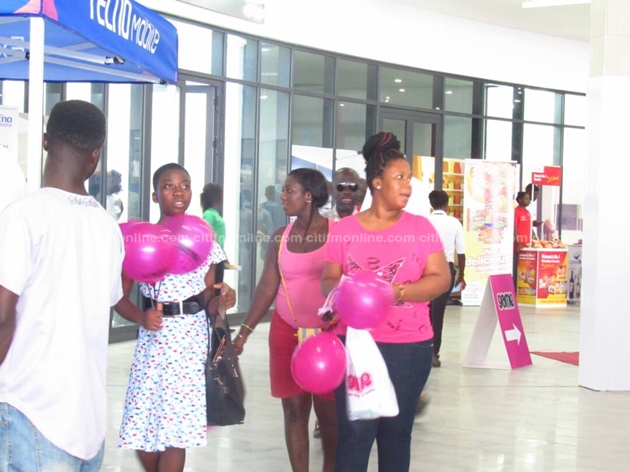 The facility is owned by Delico Property Limited, the same owners of the Achimota Retail Center. 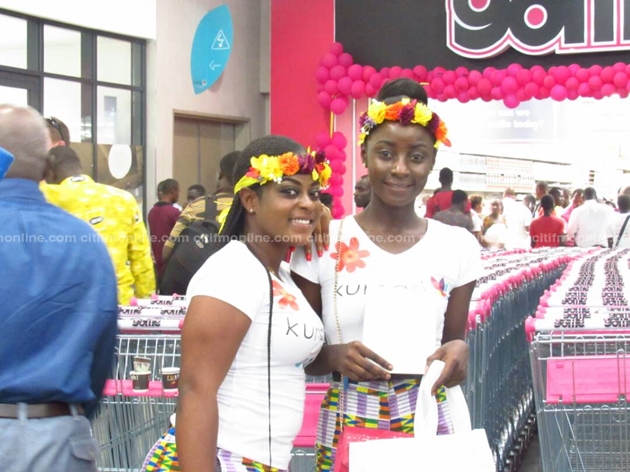 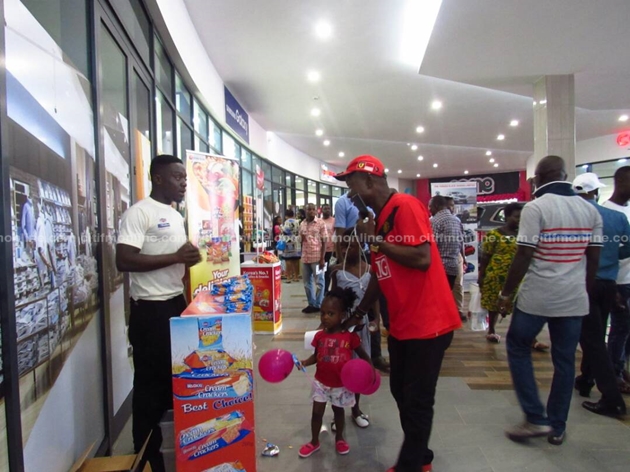 It would be managed by a four-member Board of Directors with the day-to-day operations run by Broll Ghana Limited as the property managers, and AttAfrica Asset Managers as the Asset Managers.

Mr. Kofi Sekyere, Chairman of the Mall, said it would offer a wonderful shopping experience to people in the city. 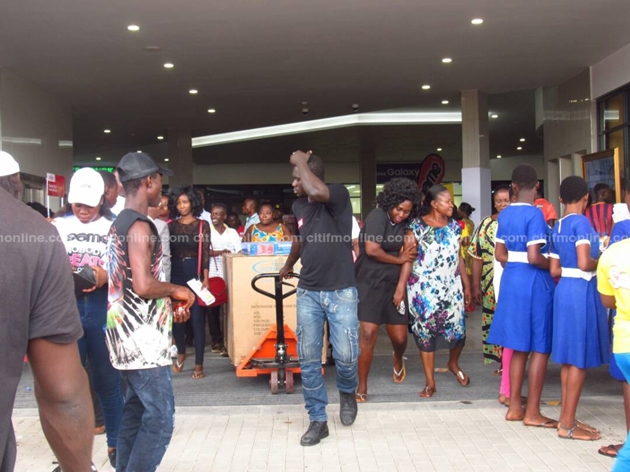 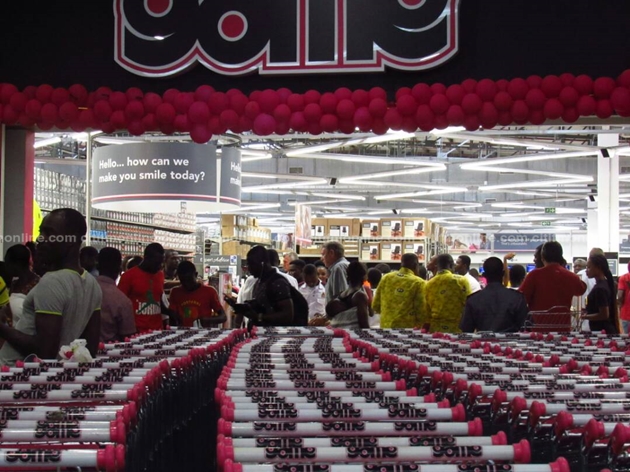 He indicated that, the needs of everybody – people of different income groups, had been taken care of.

He also spoke about hundreds of people, both from within and outside Kumasi, who were going to secure employment. 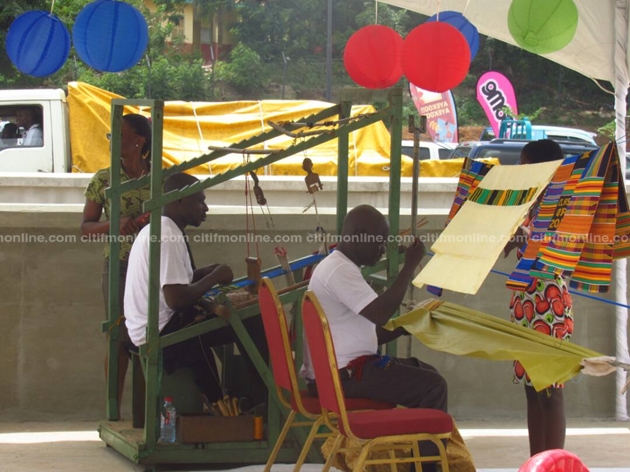 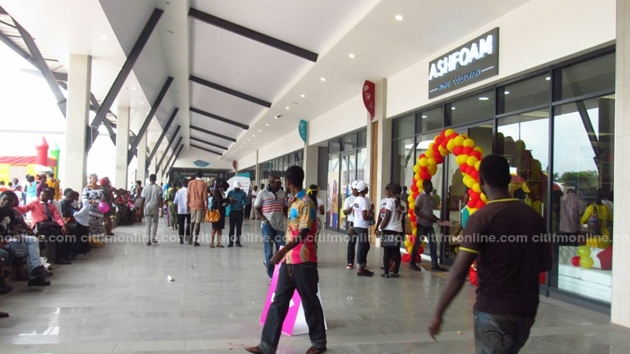 He said there is no doubt that the Mall would make a significant contribution to the national economy.

The large crowd of shoppers, who thronged the place in the early hours of its opening for business, said they were happy about the serene environment. 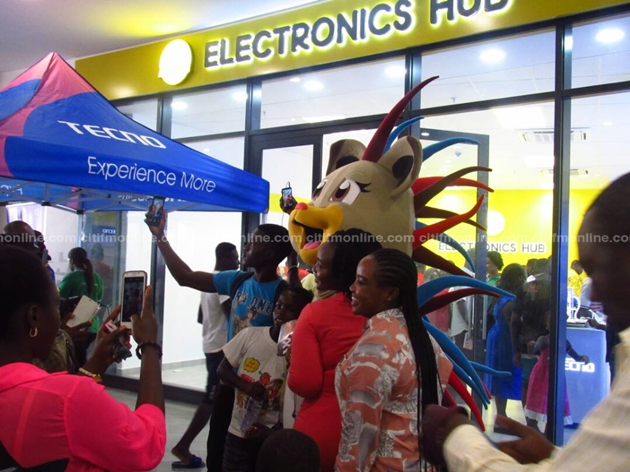 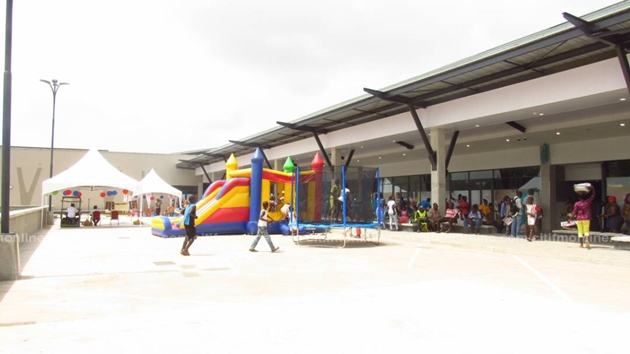 Ms. Akosua Asantenkae, a beautician, could not hide her joy, as she told the Ghana News Agency (GNA) that “it’s simply fantastic”.

Whilst several people were seen doing brisk shopping, others were just window shoppers.

The Asantehene, Otumfuo Osei Tutu II, performed the ceremony to start the construction of the Mall on Saturday, June 07, 2014.