The Tourism Minister, Catherine Afeku, on Friday launched the 2017 Kwaku Easter Paragliding Festival at Kwahu, on the Odweanoma Mountain at Atibie in the Eastern Region. 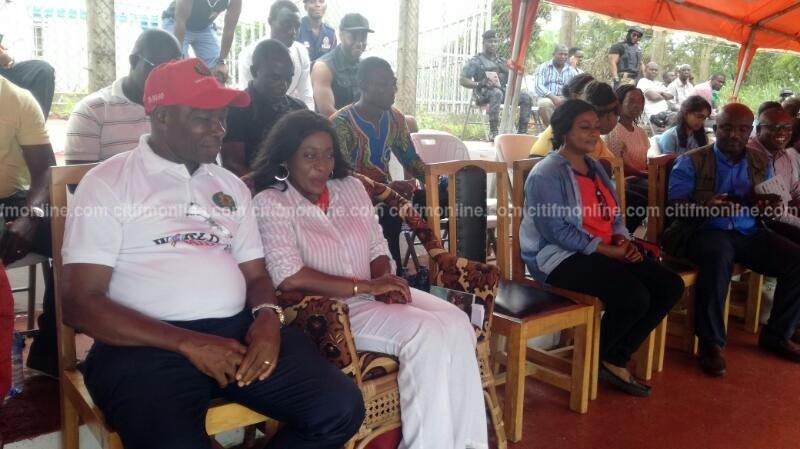 She was accompanied by the Eastern Regional Minister, Eric Kwakye Darfour, and the Minister for Gender, Children and Social Protection, Otiko Djaba. 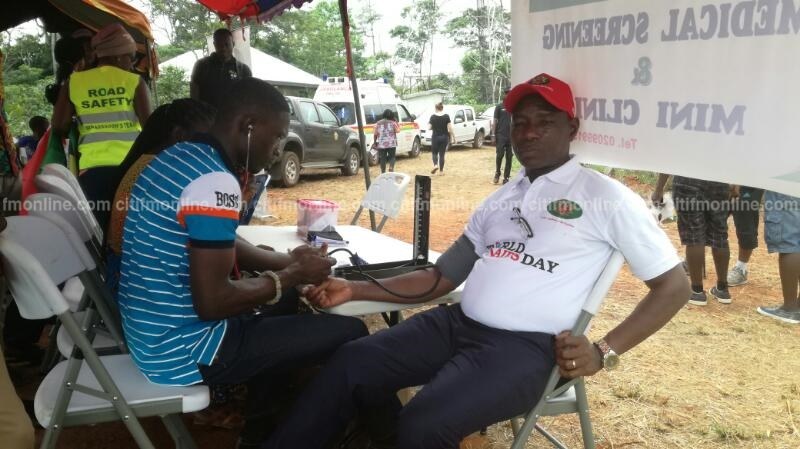 The paragliding festival was introduced more than a decade ago to promote tourism in the country, and also to spice up the Easter celebrations in Kwahu. 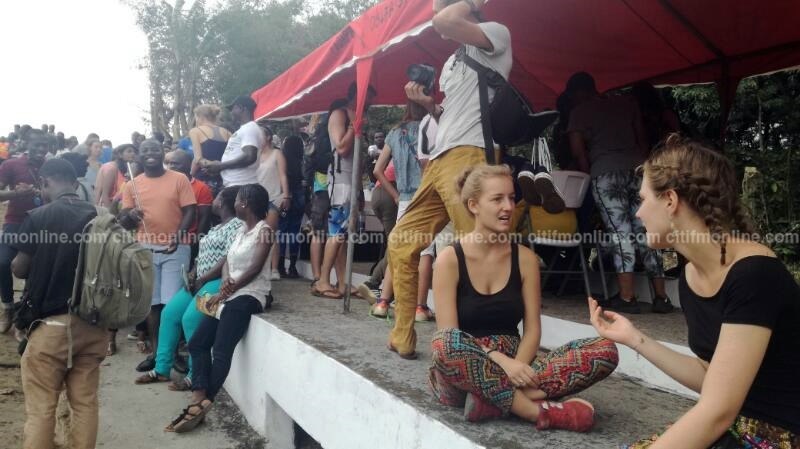 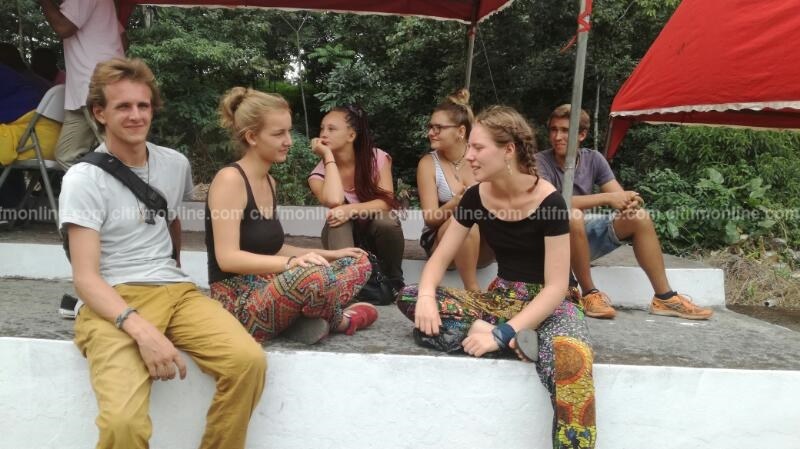 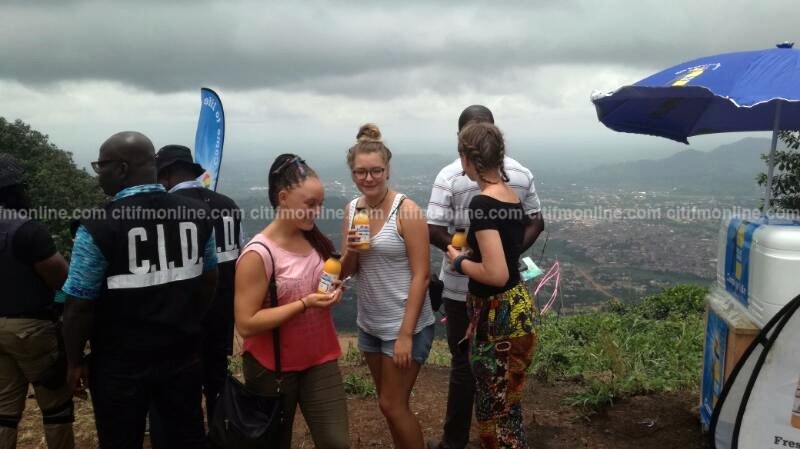 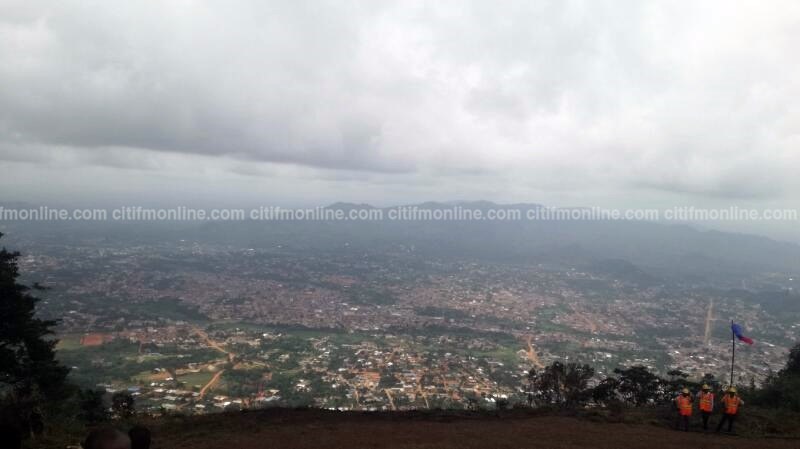 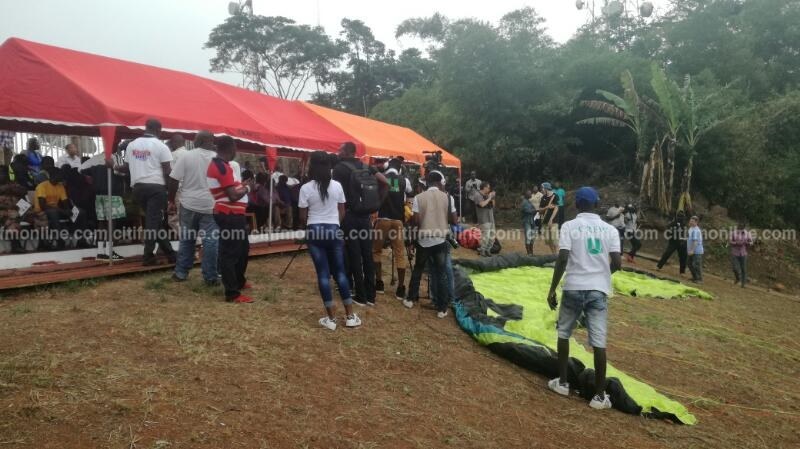 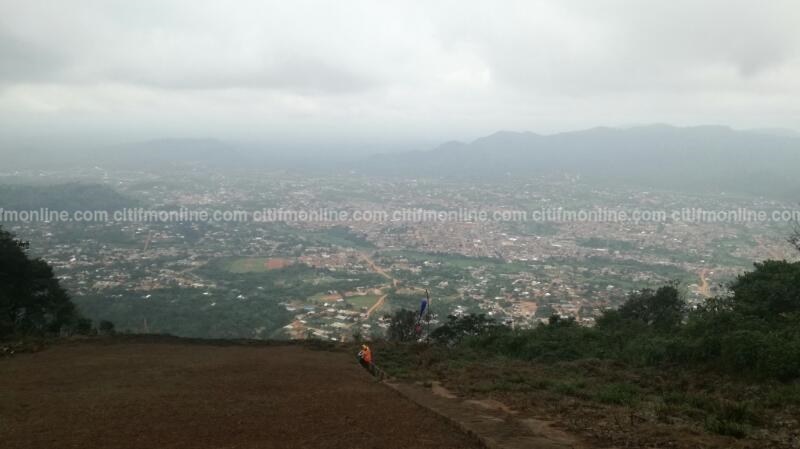 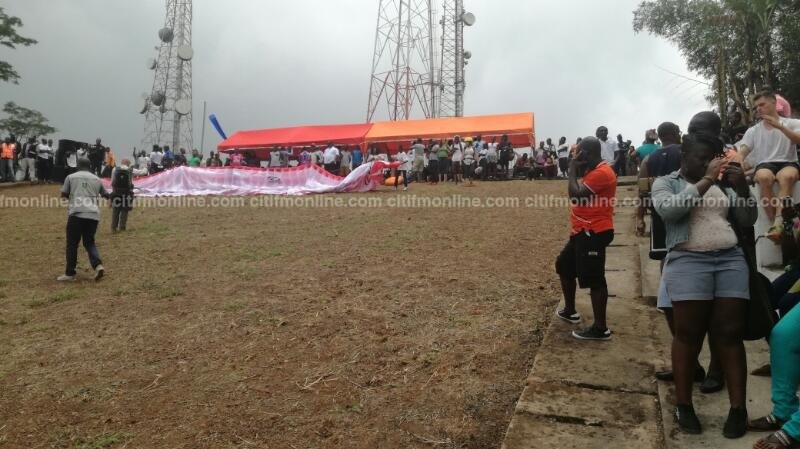 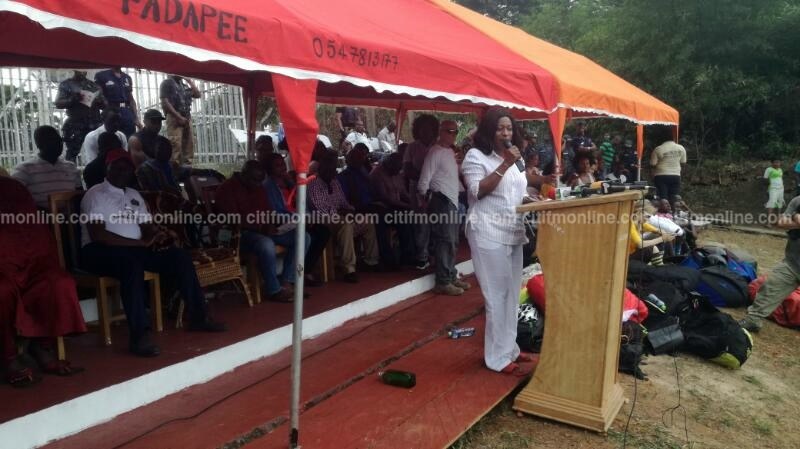 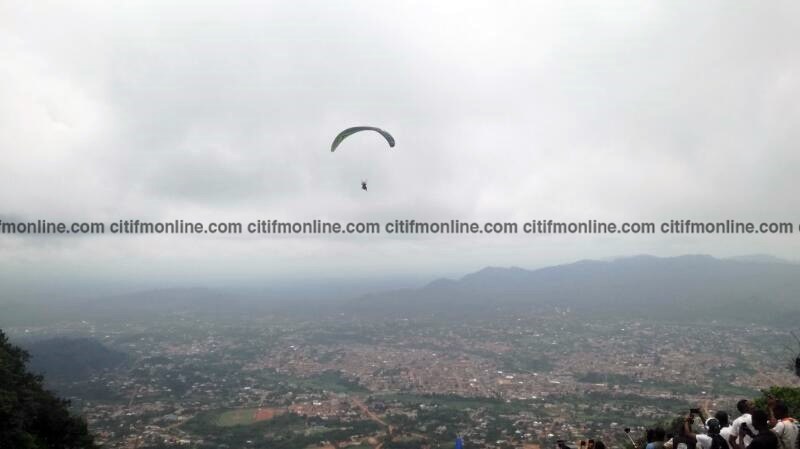 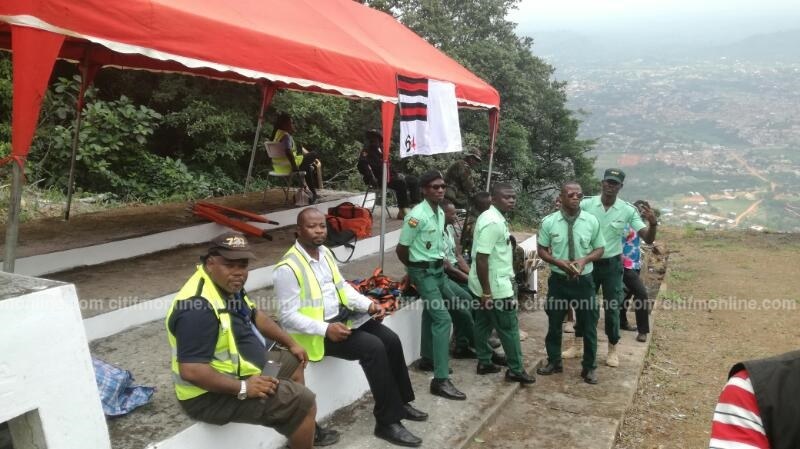 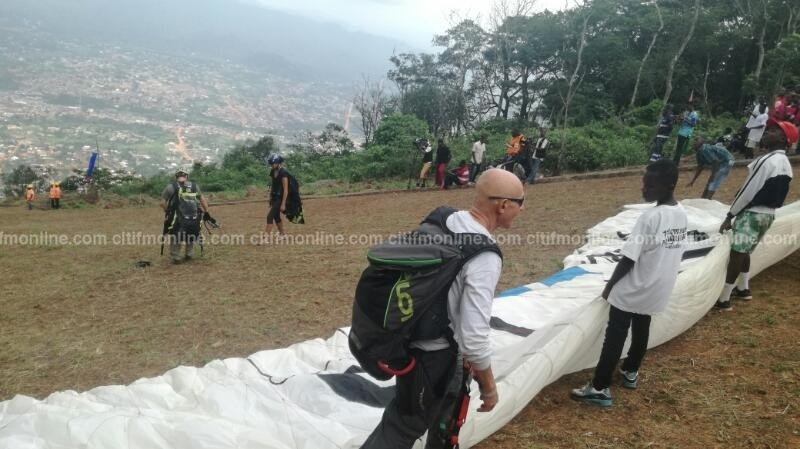