The Yendi Peace Centre, a non-governmental organization in Yendi in the Northern Region, has met with Religious leaders in Bimbilla in the Nanumba north district, to discuss a restoration of peace in the area.

Barely three weeks ago, a long-standing chieftaincy dispute was rekindled in the Bimbilla  Township claiming 10 lives mostly women and children.

The Catholic Bishop of Yendi, Most Rev. Vincent Boi-Nai, told the Imams of Bimbilla to preach messages of peace, and urge people to eschew violence and revenge, and rather nurture forgiveness and opt for reconciliation.

“Violence weakens the social cohesion and economic activities. Currently, there is a curfew in Bimbilla, in the evening the women would like to sell their food and other things; but they can no longer do that because of violence… When violence comes we no longer respect each other, we see each other as animals. So by resorting to violence, we lower the self-esteem of one another, properties are destroyed, lives are lost and it becomes difficult for the victims to put their lives back together again.”

He said from the beginning, there was a tradition that allowed a peaceful succession without much problems, but wonders what has gone wrong this time round.

Most Rev. Vincent said going forward, there is the need for documentation of the way the succession has existed over the years. He thus appealed to the current Minister for chieftaincy and Religious Affairs, to continue the good work of the former minister in compiling the rights to succession of all traditional areas in the country. 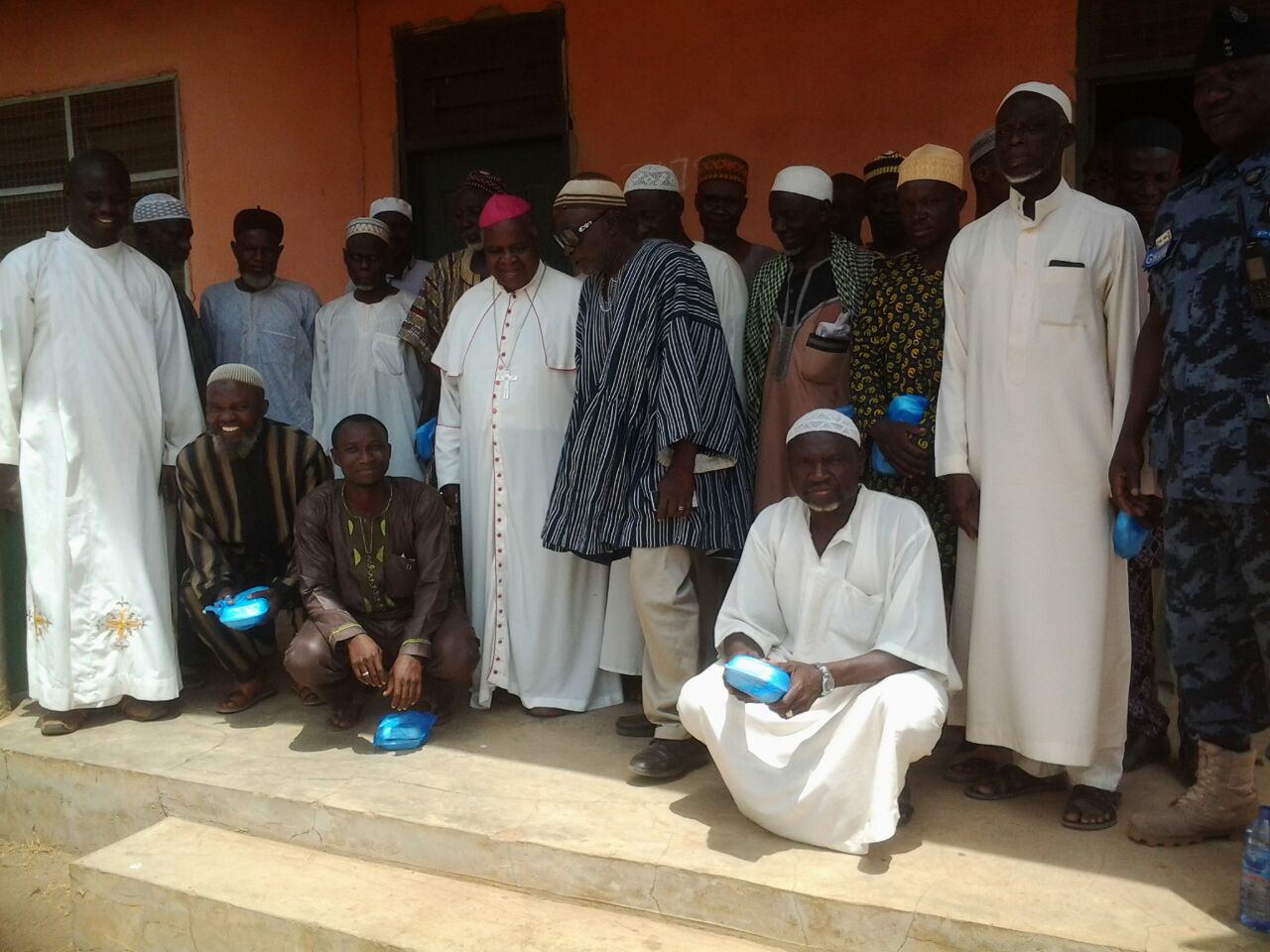 “I want to appeal to the current minister for chieftaincy and religious affairs not to overlook these things but to continue in the compilation of this right to succession of every chieftaincy area so as to avoid the confusion because it is now difficult to know the true line of succession.”

The Director of the Yendi Peace centre, Father Michael Cobb, told Citi News that the meeting with the Imams was necessary because as religious leaders, the people listen to them.

“The violent situation in Bimbilla appears to have been getting out of hands as a result of the fact that the factions have taken an entrenched position and hearts are currently hardened.”