Figures from the Ghana Water Company Limited, has revealed that the Western Region is losing a total of 5.3 millions gallons of water daily due to the increased activities of illegal miners in the Pra River. 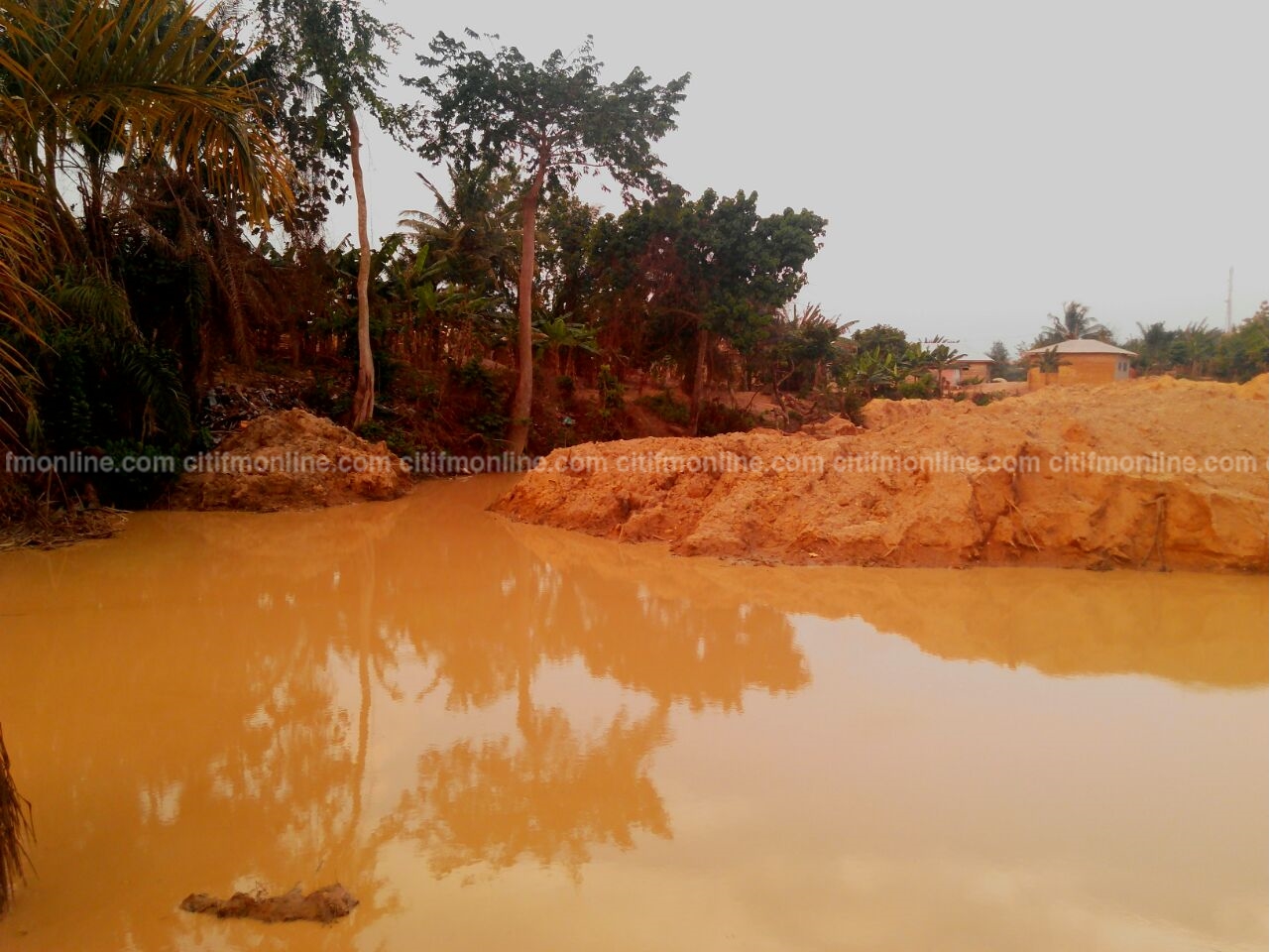 This means over half of the company’s customer base of 31,327 are denied portable drinking water on daily basis.

The two major water treatment plants serving the Twin City, have had to cut production due to low levels of water in the Pra River.

Speaking to Citi News, the Western and Central Regions Communication Manager of Ghana Water Company Limited, Nana Yaw Barnie, stated that “the Daboase Treatment plant has a production capacity of 5.5 million gallons of water per day, but as we speak, it has reduced to 3 million, a loss of 2.5 million gallons.

The Nchaaban Head works which is to augment the supply has had to also cut down its size of 4 millions gallons per day to 1.3 million gallons of water per day. As a result, we have had to ration water in order to sustain susply, if not, only the people on lowlands will have water if we decide not to ration”. 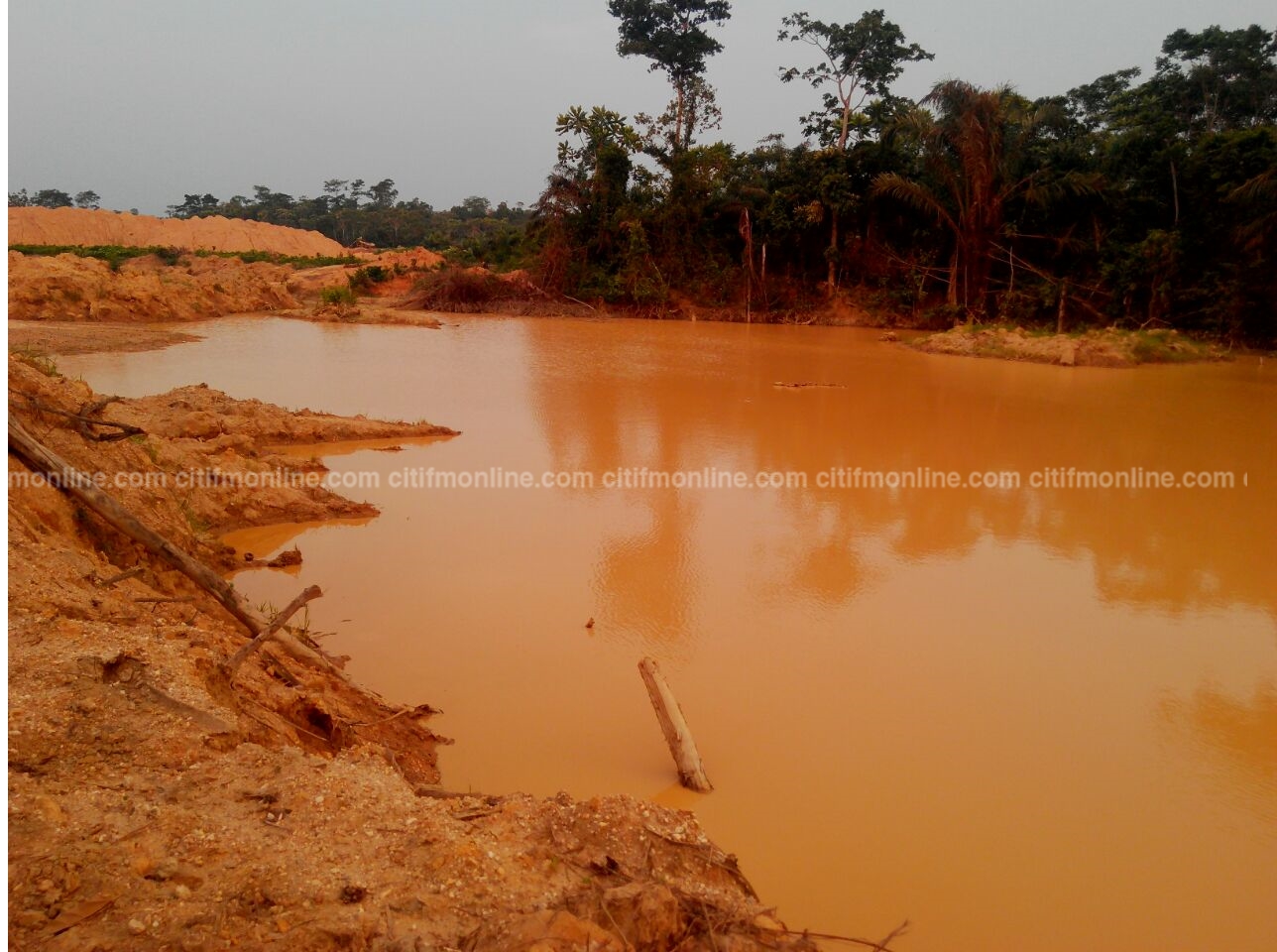 The Ghana Water Company Limited has had all its sources for the Axim, Bonsaso, Daboase and Nchaaban polluted by illegal miners.

The turbidity levels of the Ankobra River which serves the Axim treatment plant, River Bonsa, which serves the Bonsaso Treatment Station, and Prah for the Daboase and Nchaaban stations, have increased substantially over the past few years prompting the application of more chemicals for treatment. 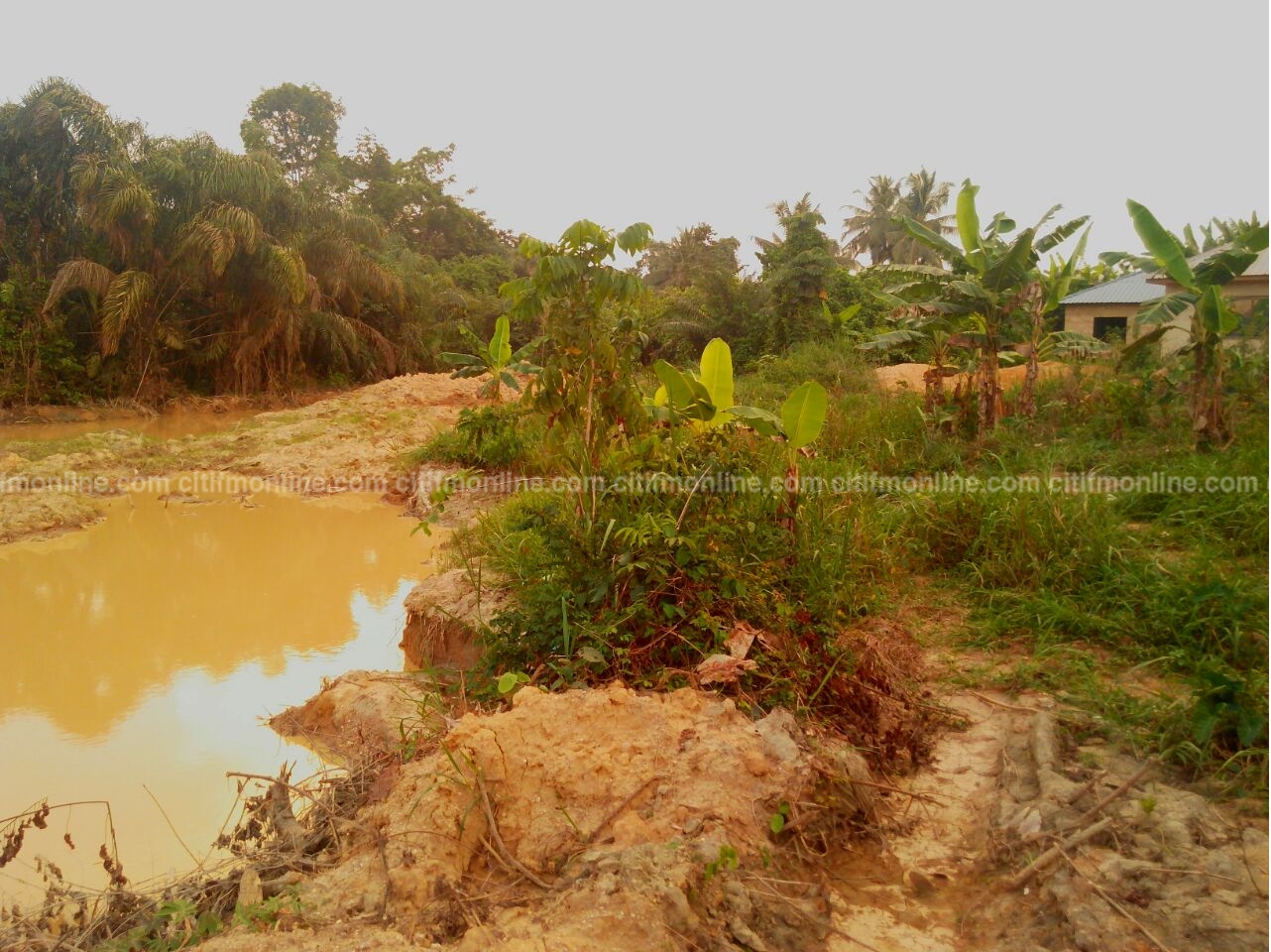 Other minor rivers which supply small towns and villages in the middle belt of the region have also not been spared the pollution.

It is projected that Ghana may be importing water by 2025 if the spate if pollution does not change.