NPP to commemorate a year of Jake Obetsebi-Lamptey’s passing

The New Patriotic Party (NPP), will on Monday, March 20, 2017, hold a ceremony to observe the one year passing of its former National Chairman, Jake Otanka Obetsebi-Lamptey.

Jake Obetsebi-Lamptey passed away on Sunday, March 20, 2016 in London after battling an ailment.

A church service at the Ridge Church will take place at 8:00am, whiles a get-together at the party’s National Headquarters will be held to celebrate the life of Obetsebi-Lamptey, described as “one of the greatest sons of the elephant.”

“Jake’s contribution to the NPP can never be forgotten even in death, hence the celebration,” the NPP’s acting General Secretary, John Boadu, noted.

John Boadu called on members, sympathisers and the general public to come and celebrate “Jake the great”. 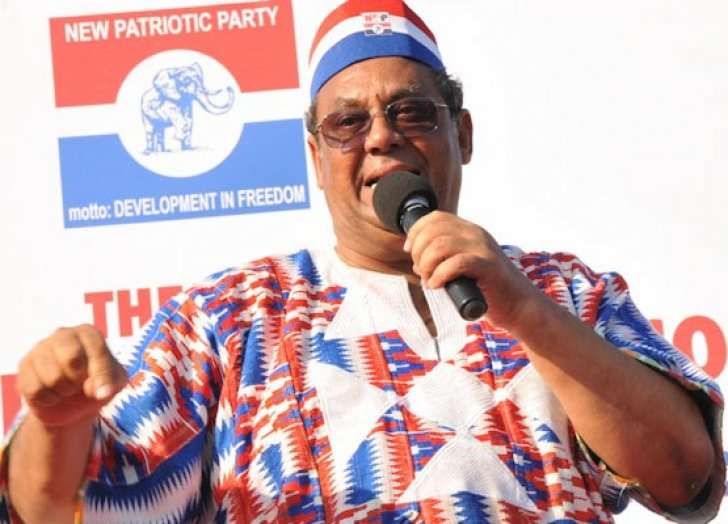 From 2005 to July 2007, Jake Obetsebi-Lamptey served as the Minister of Tourism and Diasporan Relations in the cabinet of President John Kufuor.

He was the National Campaign Manager of the New Patriotic Party (NPP) during the 2000 Presidential elections, which saw the first constitutional transition of power under the Fourth Republic.

Jake Obetsebi-Lamptey also served as a Chief of Staff in the government of former President John Kufuor.