Zimbabwean President, Robert Mugabe, has described Ghana’s first President Dr. Kwame Nkrumah, as a true revolutionist who fought for the emancipation of Ghana and Africa.

The 93-year old President made the remark while addressing the media at a special gathering at a hotel in Accra on Tuesday.

[contextly_sidebar id=”WgYNO4JjX6h513VWCDEEj1sfBRPE50eu”]He used the opportunity to pay glowing tribute to the late Ghanaian leader, adding that he sees qualities of Ghana’s first President in President Akufo-Addo.

Mugabe said he upholds the teachings of Nkrumah in high esteem saying “I preached Nkrumah.”

He further praised Dr. Nkrumah for assisting some African countries to gain independence.

Mr. Mugabe was part of other African leaders who graced Ghana’s 60th Independence Day parade in Accra on 6th March 2017.

Mr. Mugabe is connected to Ghana in many ways as he once taught as a teacher in Ghana, and got a Ghanaian wife. 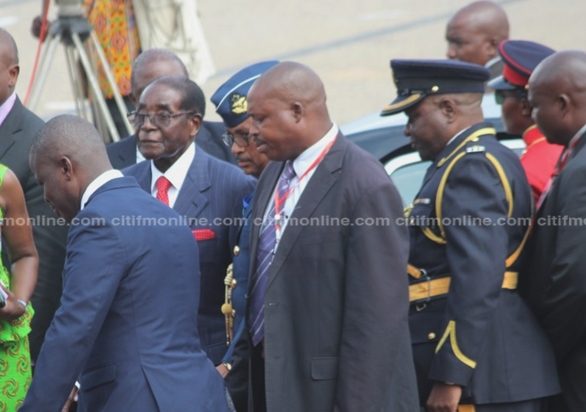 The Zimbabwean leader’s comment comes on the back of criticisms by a section of Ghanaians who argued that President Akufo-Addo’s speech at the Black Star Square sought to skew Ghana’s history to favour his political lineage as against the Nkrumah narrative.

But the President’s spokesperson, Mustapha Hamid, has rejected claims that the President tried to skew Ghana’s history to favour his father, Edward Akufo-Addo, and uncle, J.B. Dankwa, who also played a key role in the fight for independence. 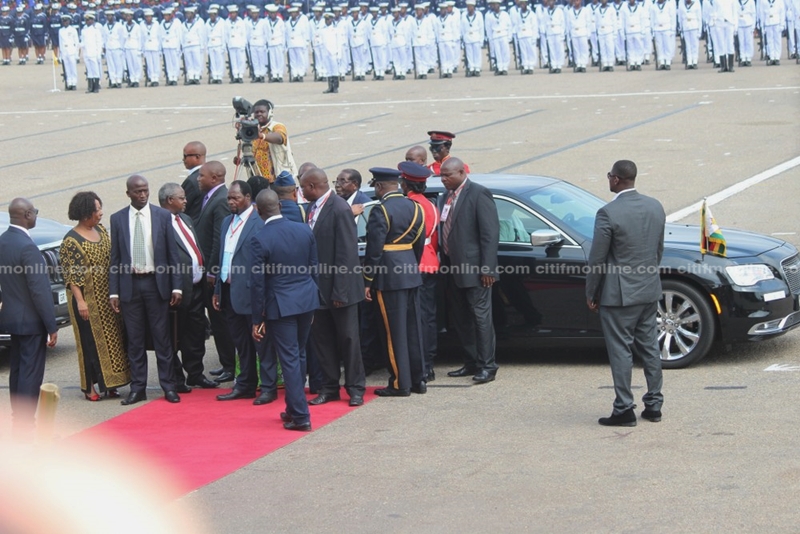 “For us, Ghana is a symbol of African freedom struggles and independence and by going back to Ghana, His Excellency is associating himself with the politics and persuasion of Ghana in the context of Africa’s struggles for independence. Secondly, the President had a teaching stint in Ghana soon after its independence, so there is an emotional attachment to his return there besides the marital factor. Because of the President’s presence in Ghana at that critical time, he became a vector through which Ghana’s pan-African politics and instruments of the struggle were introduced into nationalist politics in the then Rhodesia,” he added.