The Member of Parliament for Manhyia North, Collins Amankwa

Member of Parliament for the Manhyia North constituency is alleging that the National Democratic Congress (NDC) government deliberately sidelined his constituency in the distribution of road projects.

Collins Owusu Amankwah said the constituency has a road infrastructure deficit of about 67 percent.

According to him, the neglect of the constituency was “politically motivated.”

He revealed that the previous parliament had approved some money to be used for road construction projects in the Ashanti Regional capital, Kumasi, but his constituency was left out.

“Parliament approved a loan of £20million to as it were, to work on Kumasi roads, clearly, we didn’t see anything, later we were told that the money had been diverted to the Asokore Mampong Municipal Assembly.” 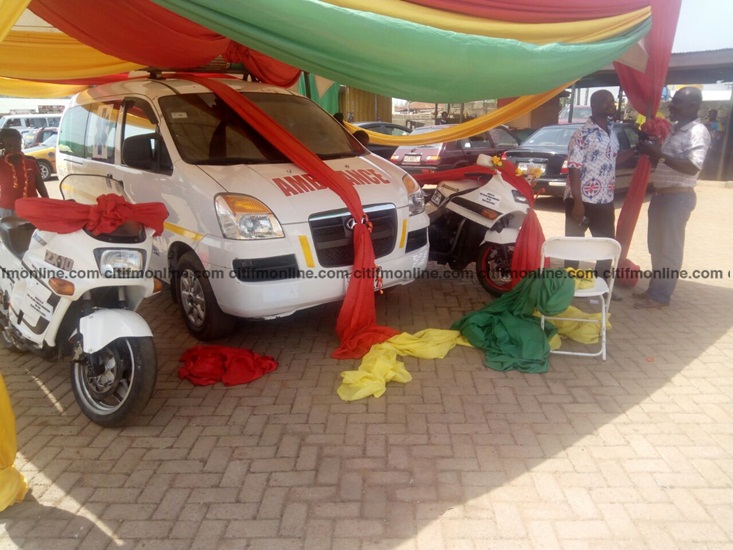 The Member of Parliament was speaking to the press after donating an Ambulance, 2 motorbikes and other medical logistics to the two public health facilities in his constituency.

He said the gesture was to assist the facilities to “ensure efficient healthcare delivery to my constituents.” 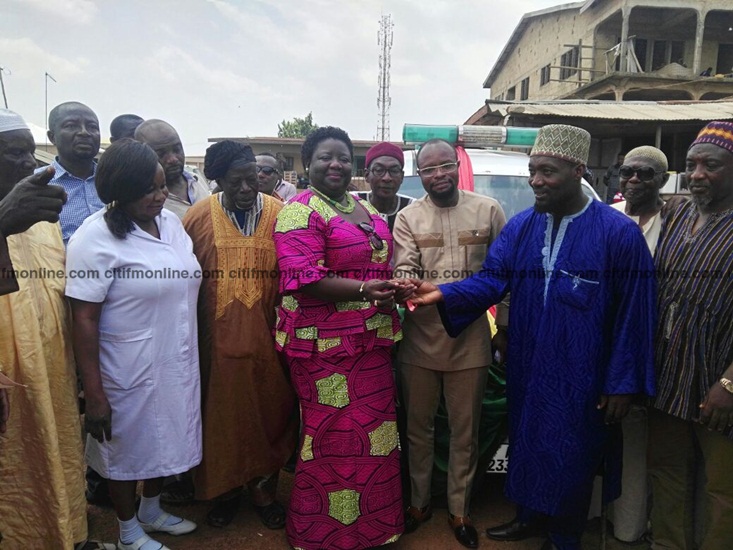 Collins Amankwah also said he will soon embark on a project to get all the aged in his constituency, registered onto the National Health Insurance Scheme.

Dr. Alberta Britwum, the Kumasi Metro Health Director said, the ambulance will help in transporting  patients in case of emergencies.

She admonished the health workers to take good care of the ambulance and the motorbikes and ensure they are used solely for the purposes for which they were presented.