Patrons of Citi FM‘s Heritage Caravan, were treated to a bonfire night on Day five of the trip.

Activities that spiced the bonfire night included karaoke, storytelling, and some outdoor games. 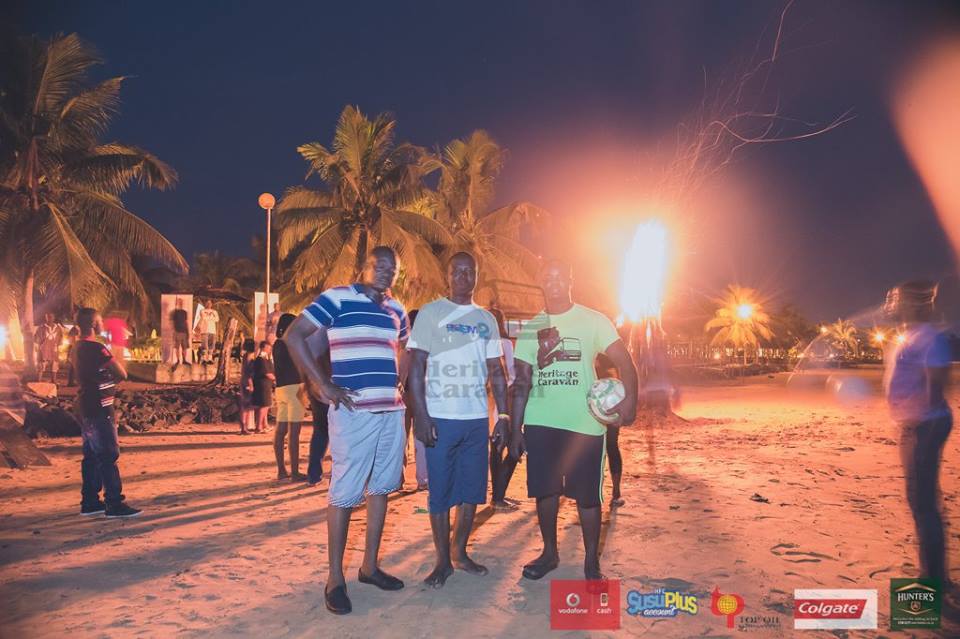 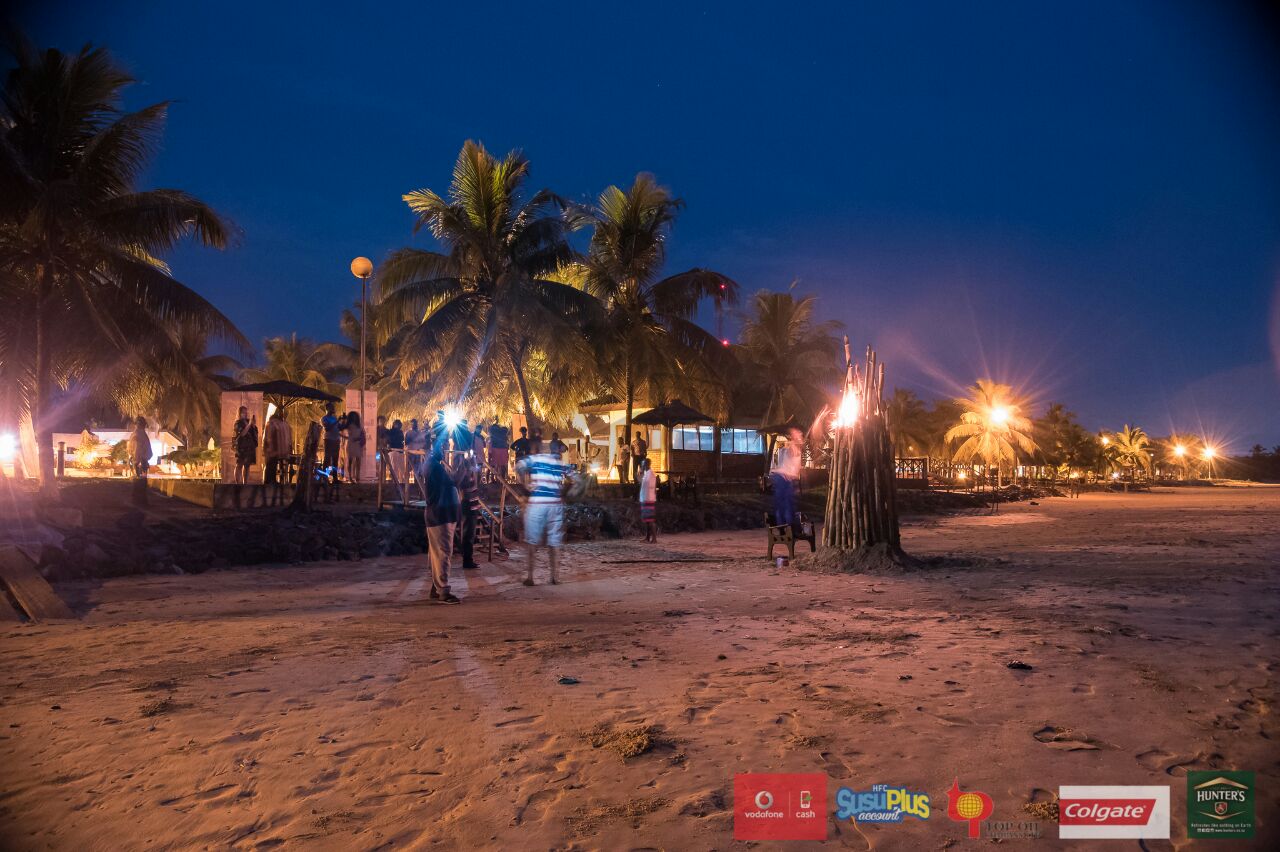 What blew up the excitement was the great tunes from some patrons such as African Soul Music artiste, Nene Narh, Hush Mola, Apiokor Ashong, Jessica Opare Saforo, Fremah and Adepa.

That was not all; there were formation and electric dances with some great great African tunes.

As if that was not enough, patrons were also treated to an open club section. 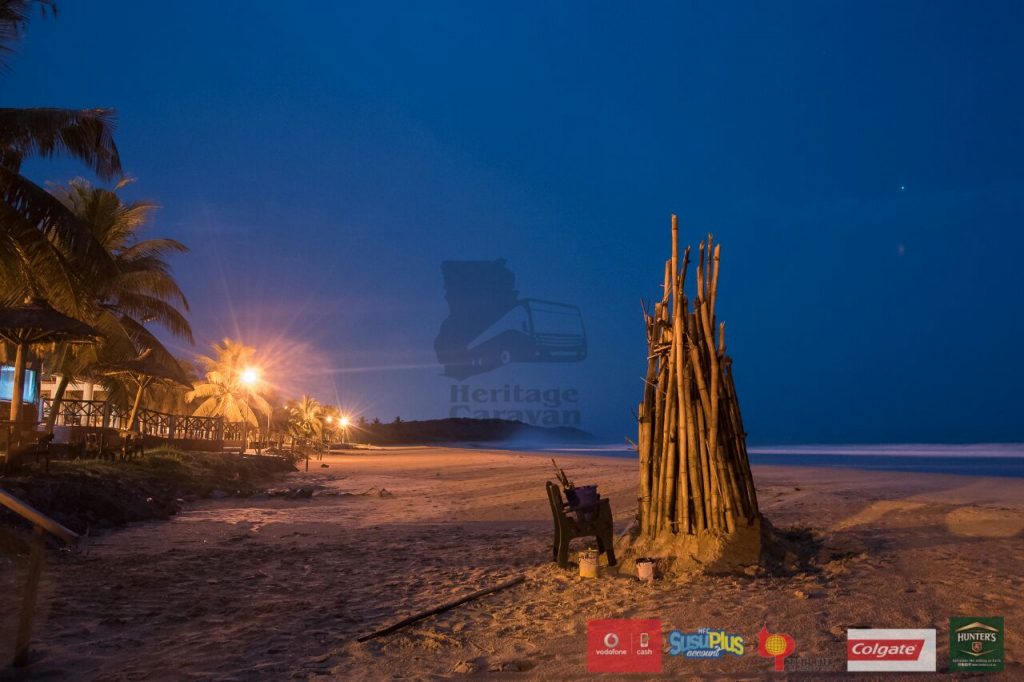 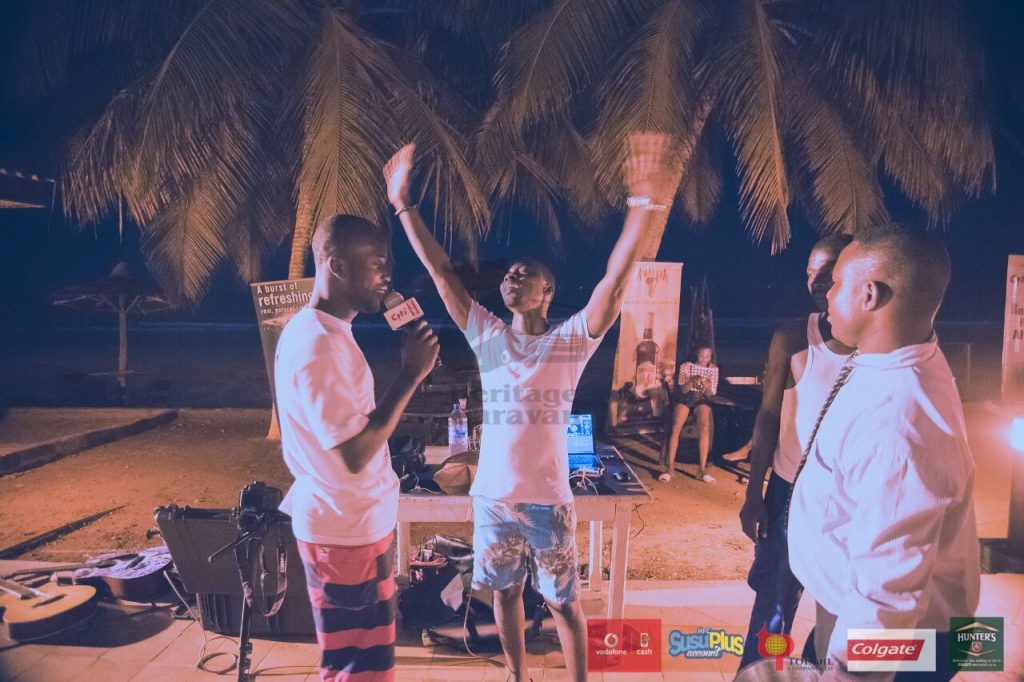 The Caravan is currently in the Western Region, after moving from Sunyani.  It was a long but eventful journey.

Amidst singing, dancing and interactions, patrons on aboard the caravan, told Citi News that their expectations have been totally met.

Earlier, the caravan made a stop at the Assin Manso slave market and river. 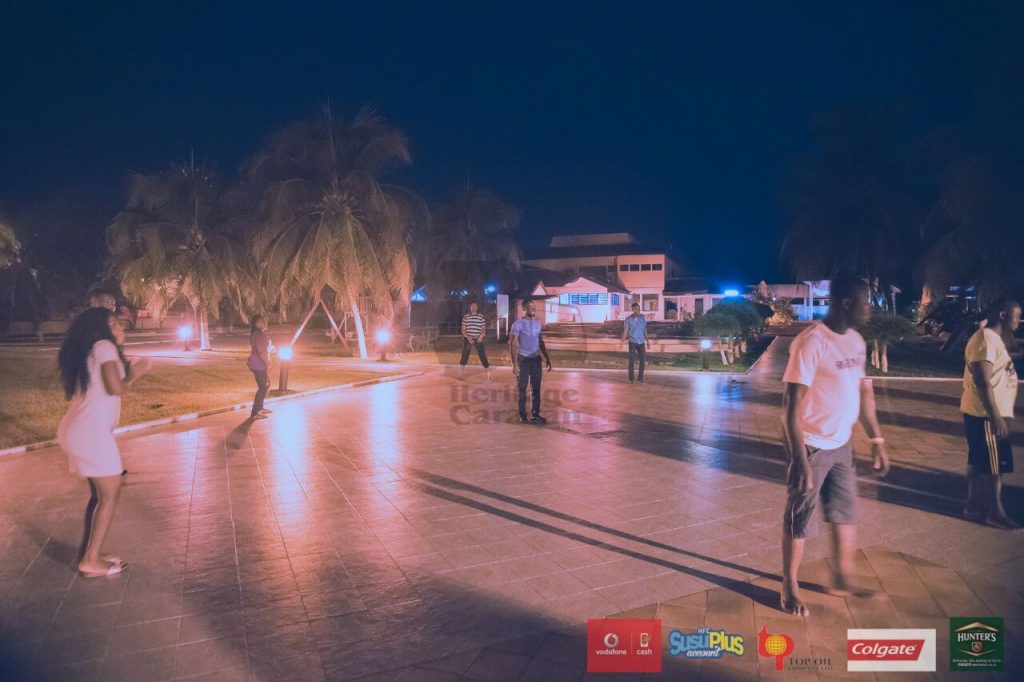 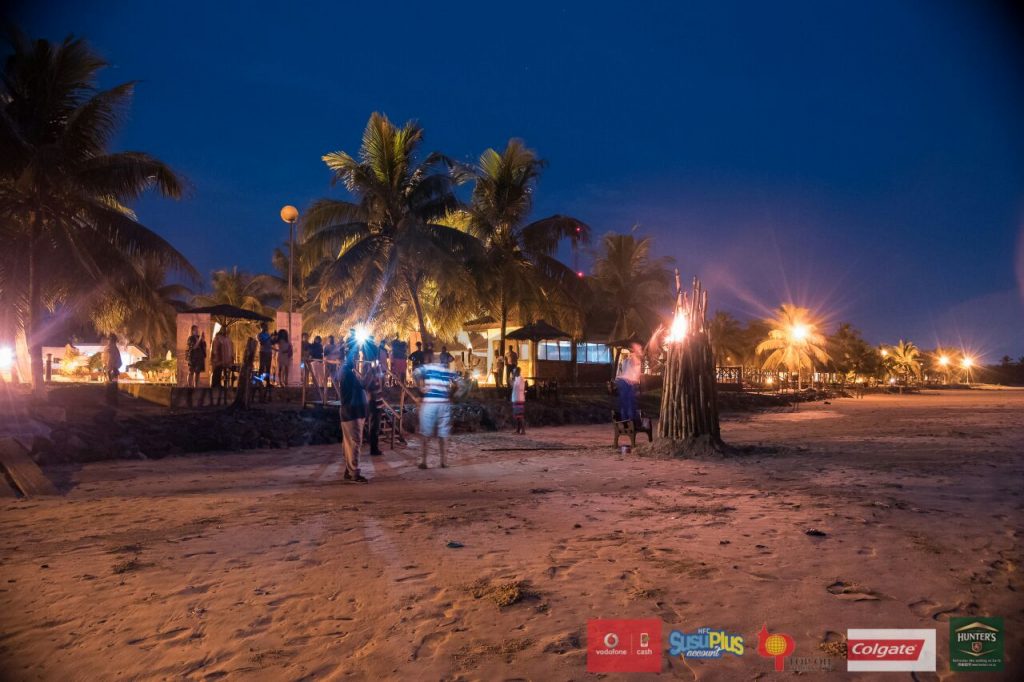 At the site, patrons were told the story of how our fore fathers sold indigenes into slavery.

The mood at the site was an emotional one, as the tour guide, Kwesi Addo, narrated events as told by the fore fathers.

Mr. Addo noted that, the slaves were chained and branded by their masters and taken to the river for their last bath still in chains.

After spending nine hours on the road, the caravan lodged at the serene Busua Beach Resort.

The second edition of Citi FM’s Heritage Caravan started last Sunday, March 5, 2017, with a breakfast, and a tour of some tourist sites in the Greater Accra regional capital, Accra. 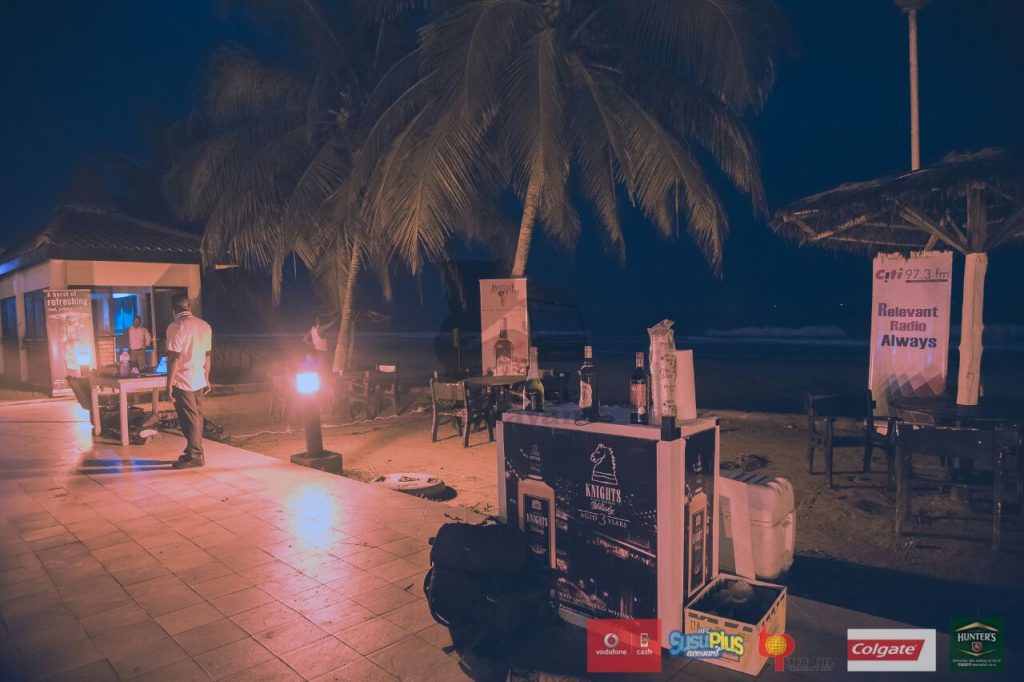 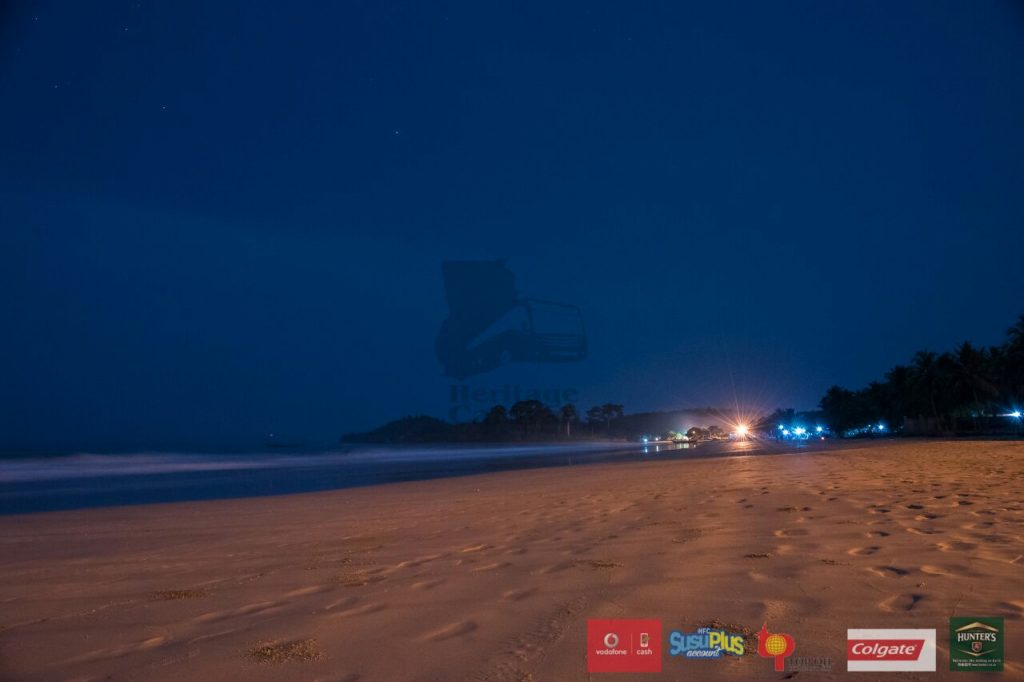 The trip forms part of activities marking the station’s Heritage Month which is commemorated in March every year, as part of Ghana’s independence day celebration on March 6.

The Caravan has so far been to the Ashanti, Northern, Upper East, Upper West, and Brong Ahafo Regions, and is currently in the Western Region.

The 2017 trip, which has Vodafone Cash, HFC Susu Plus Account and Top Oil as sponsors, has been packaged to give patrons an experience of a lifetime.