The Authority lauded the station for being consistent with programmes it said were changing the face of tourism in the country.

The Heritage Caravan is an annual domestic initiative forming part of Citi FM’s Heritage Month in March, and it saw the crew tour seven regions in Ghana with stops at some tourist sites in the various regions.

Among the various stops was the Paga Crocodile Pond in the Upper East Region where the station presented the park with a sign post. 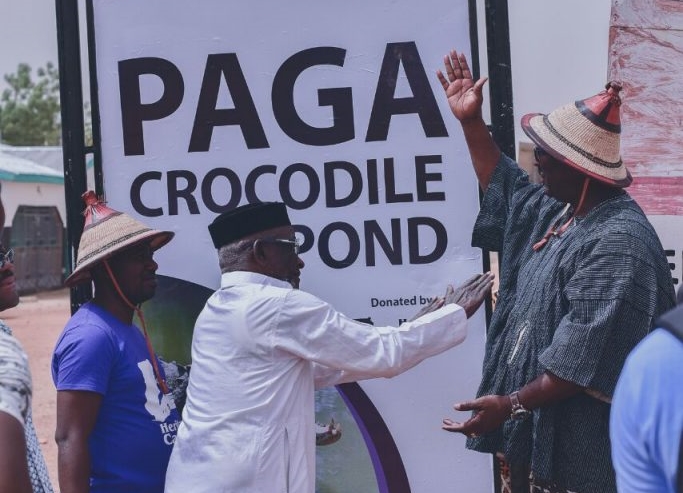 At the short ceremony to present the citation to Citi FM on Wednesday, the Acting Public Relations Officer of the Ghana Tourism Authority, Felicia Ani Agyei, said the Authority will partner the station to promote domestic tourism.

She noted that the move to donate the sign post to the Paga Crocodile Pond was a step in the right direction.

“As part of the project, you have been erecting signboards. I think the signage project is really well appreciated because it is something that is on the drawing board of the Ghana Tourism Authority,” she said.

She also said her outfit will be following in Citi FM’s stead, noting it will also introduce similar programmes to support domestic tourism initiatives.