Some foot soldiers of the National Democratic Congress (NDC) in the Eastern Region, on Thursday prevented their regional party executives from engaging in a scheduled meeting at the Koforidua Eredec Hotel.

The irate foot soldiers blocked the entrance of the hotel with logs, stones and motorcycles, which caused some regional party executives to flee the scene.

But for the timely intervention of the chairman of the committee, Dr. Kwesi Botchway, and some police personnel who were called in to calm tensions, the situation would have gotten out of hand. 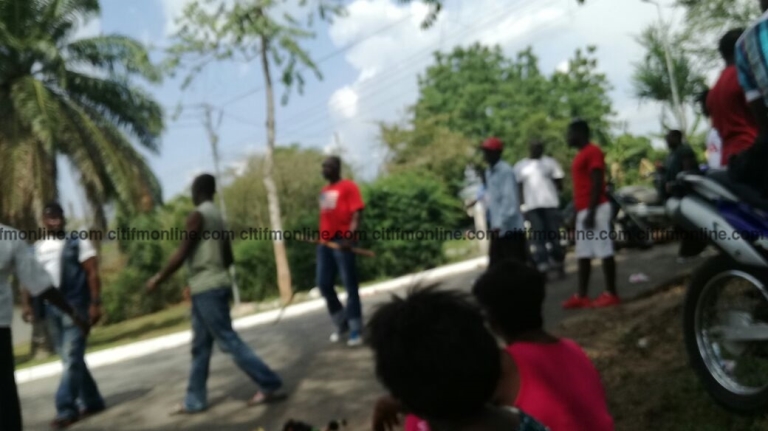 The meeting was being organized by a national body of the party to deliberate with constituency executives in a bid to understand why the party performed abysmally in the December elections. 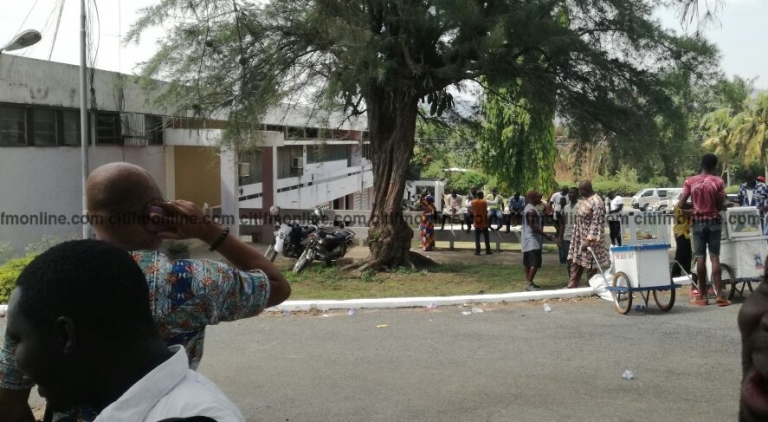 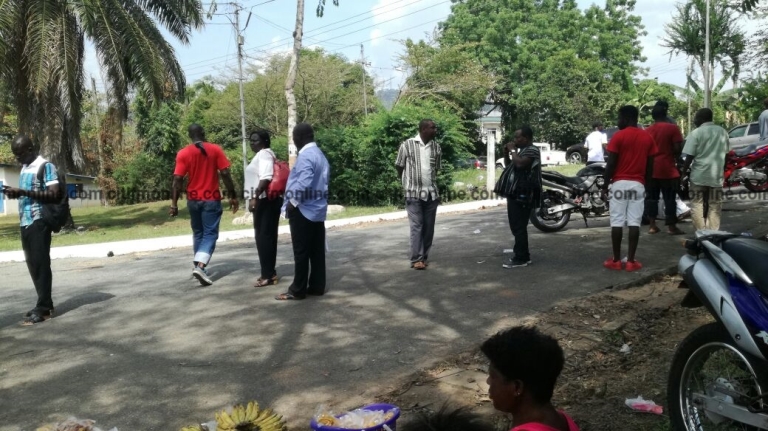 The committee will move to Somanya on Friday to meet with constituency executives of Asougyaman, Odumase and Somanya to continue their work. 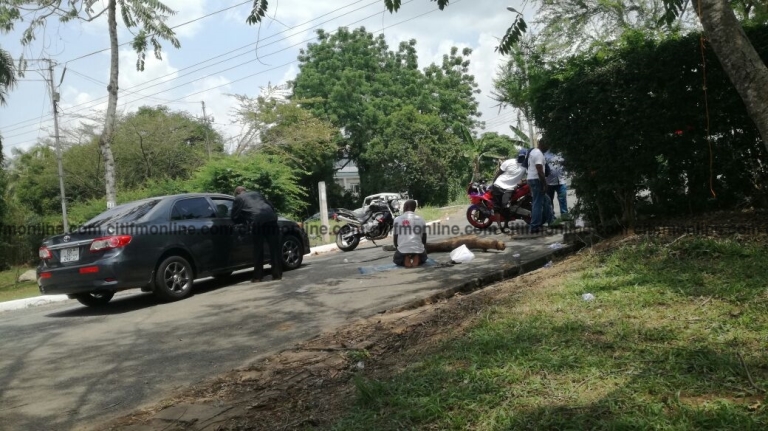