President Akufo-Addo has cut the sod for the construction of a national cathedral in Accra.

The cathedral will serve as a national non-denominational Christian worship centre for the country. 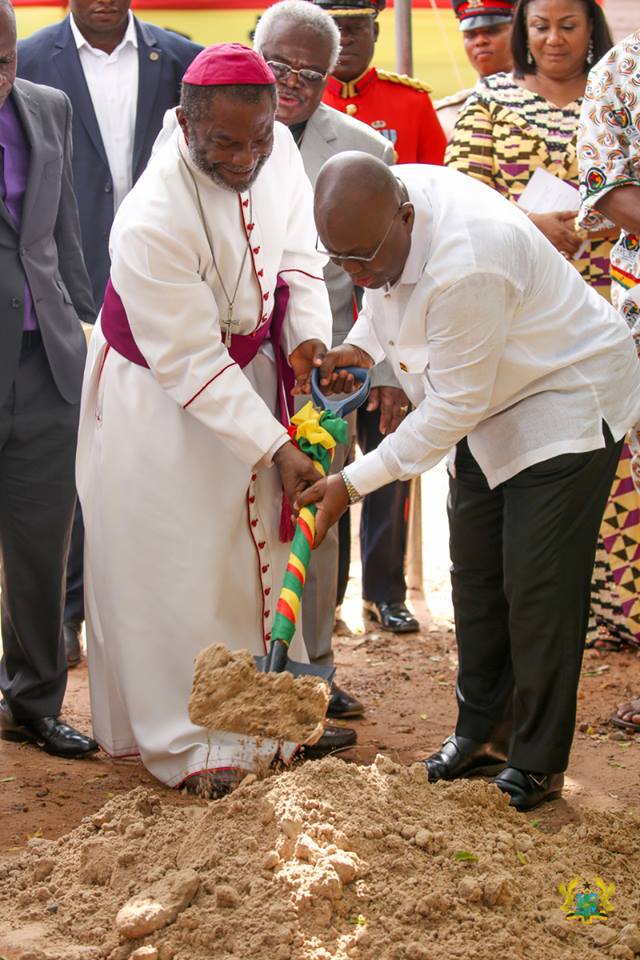 The project is part of the many others that will be undertaken in various parts of the country as part of Ghana’s diamond jubilee celebrations. 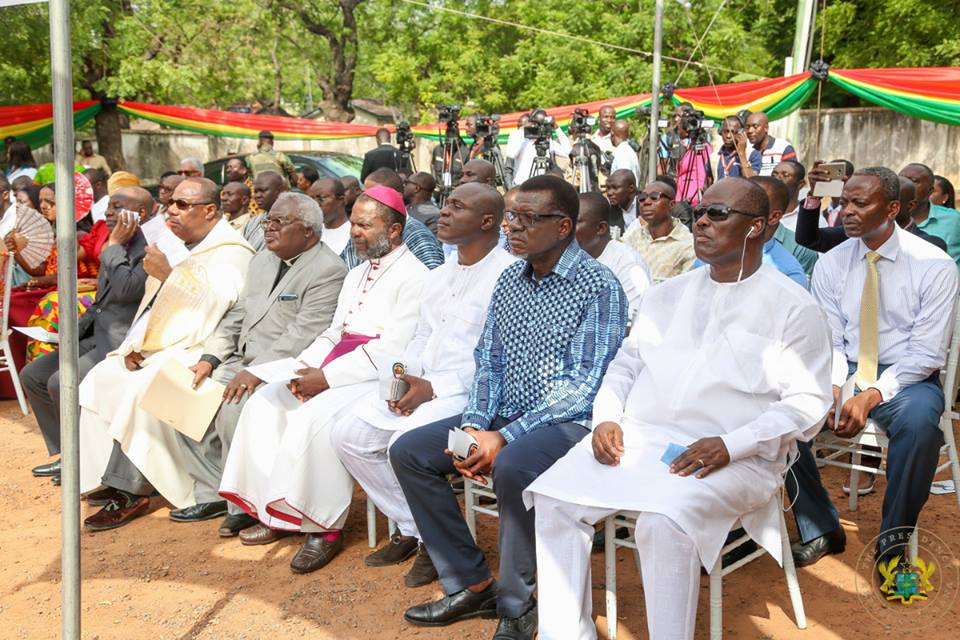 Speaking at a short ceremony to cut the sod for the project, President Akufo-Addo said, the lack of such infrastructure in the country prompted him to take the initiative which he said will serve a very important purpose for the Christian community in the country.

He added that funding for the project will be sourced from the Christian community and Churches in the country.

An 11-member committee has been tasked to raise funds for the project. 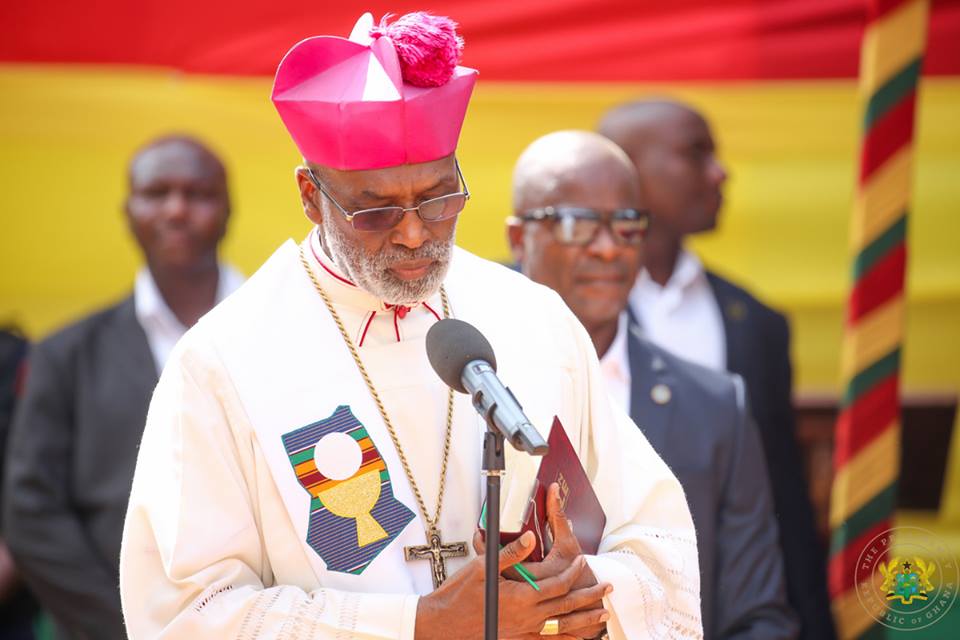 Details of the deadline for the construction of the cathedral which will be located behind the Parliament house are yet to be announced.

Heads of the various Christian denominations and Churches including the leader of the International Central Gospel Church (ICGC), Pastor Mensah Otabil; leader of the Action Chapel International, Archbishop Nicholas Duncan Williams; Moderator of the Presbyterian Church of Ghana, Rev. Cephas Omenyo; Metropolitan Archbishop of Accra, Archbishop Gabriel Palmer Buckle, among others were present at the ceremony.