One of Ghana’s prestigious schools, Galaxy International School, on Saturday thrilled over a thousand people drawn from diverse countries with a fun-filled event meant to display the multifaceted cultural diversity of its population, in Accra.

The event was organised under the theme; ‘Embrace Diversities for a peaceful world’.

In an address to welcome participants, Managing Director of Galaxy International School, Mr. Yusuf Temizkan, underscored the need for tolerance among the population of the world, since that was the center pillar towards world peace.

[contextly_sidebar id=”EBOFL6c8SanlAM0VJ4dOf72n7lxWRE5i”]He stated that, “we strongly believe in making progress in all fields of endeavour, for which reason we are all about to ensure that such noble objectives are achieved using every human and material resource at our disposal.” 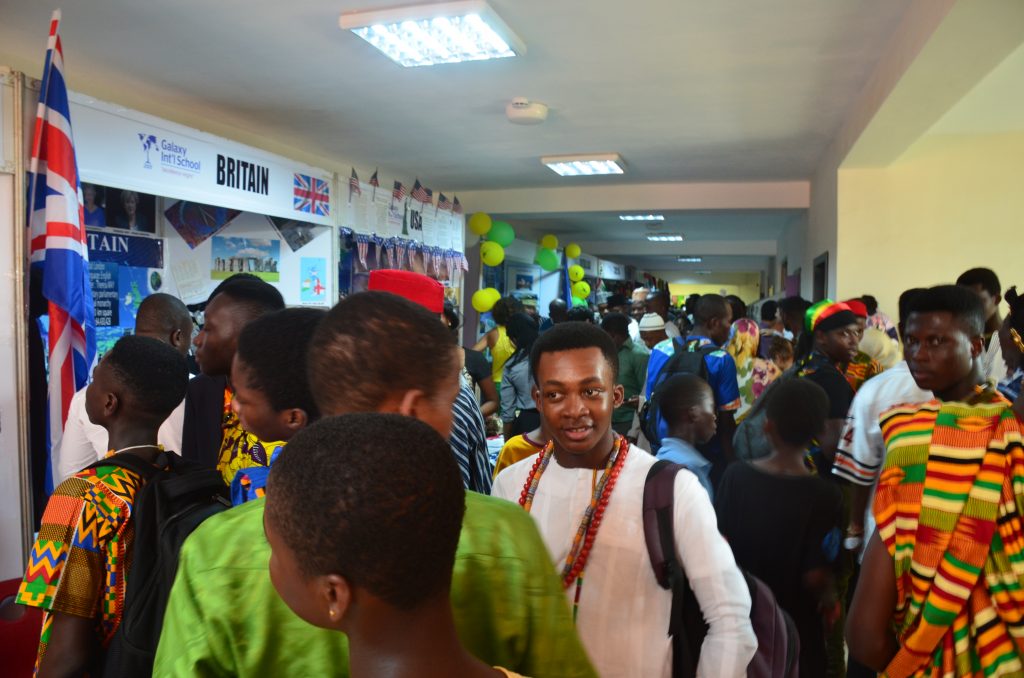 Mr. Temizkan expressed the view that “the ability to embrace each other’s culture and be able to appreciate ideological differences and accept that we are different, but yet one and the same; is what makes us stand out as individuals.” 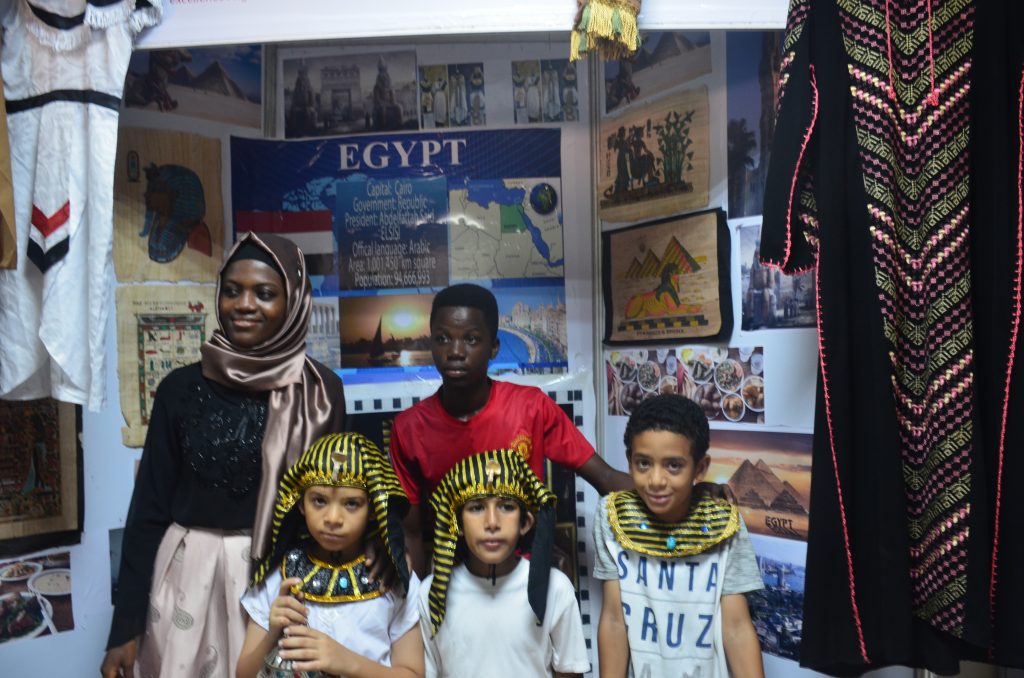 The Managing Director emphasized how diversity had a way of making students curious to learn other cultures.

He continued by saying that “by being exposed to different people and cultures, individuals may want to learn more about a particular group which can give them insight into how and why things work as they do and possibly serve as a way to change them for the better.”

A representative of the Director General of the Ghana Education Service (GES), John M. Anang, was elated on the choice of the theme for the programme, intimating that this is the best time for such a theme.

Mr. John M. Anang indicated that, there is currently a violent conflict in Bimbilla in Ghana’s northern region; xenophobic attacks in South Africa, situations he blamed on intolerance, stressing the need to embrace each other irrespective of gender, creed, colour or religion, in order to end such happenings.

Students of Galaxy School thrilled the packed audience with series of musical display that depicted the need to embrace diversities for a peaceful world. Various paraphernalia and artefacts were displayed to showcase the culture of the thirty countries present in the school. 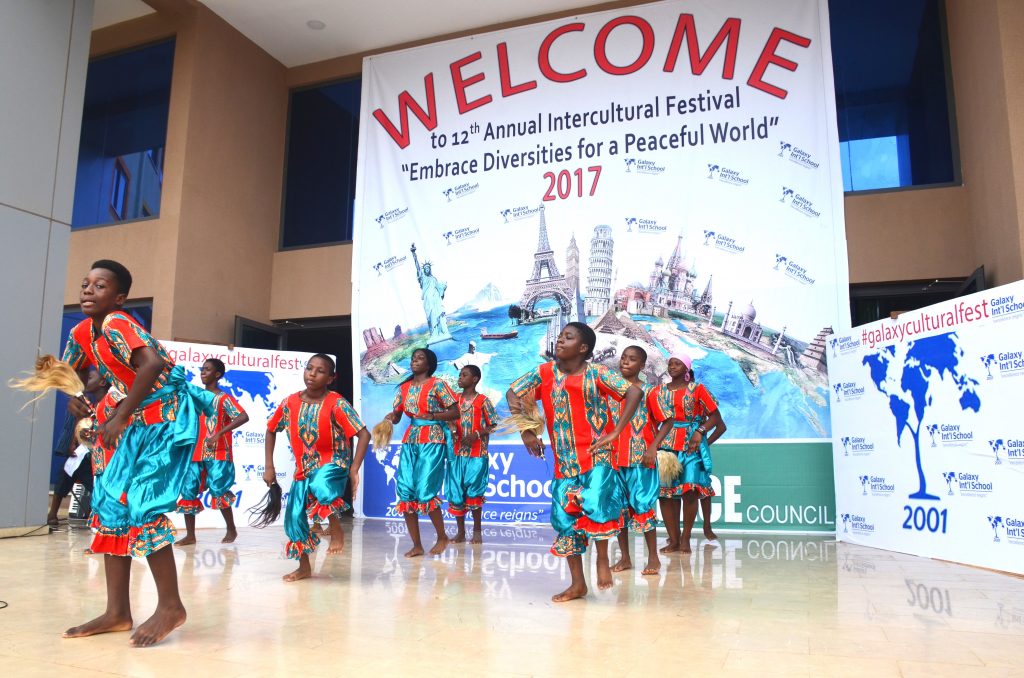 Various traditional delicacies from these countries were also served.

Additional feature in this year’s event is a fine art competition, with the collaboration of the National Peace Council for students in the senior high school within the Accra metropolis to explore and share artistic talents of students in the art of drawing and painting to promote peace and encourage peaceful coexistence among different cultural groups.

The winner of the art competition received a laptop, while the first and second runners-up got a tablet and smart phone respectively.

Present at the festival were ambassadors, Members of Parliament, other invited guests, students and teachers of some Senior High Schools, as well as parents of students of the school.

The inter-cultural festival is an annual event on the school’s calendar, with the sole purpose of reminding the world of the need to accept cultural differences and learn to live peacefully with each other.
–
By: citifmonline.com/Ghana

LG G6 phone is made for split-screen apps