Dredge Masters, the company contracted to desilt the Odaw River in Accra, has advised city authorities to eject persons who live along the banks of the River to avert any future occurrence of flooding.

According to the company, squatters who live along the banks of the River, dump solid waste into it, compounding issues of flooding in Accra. 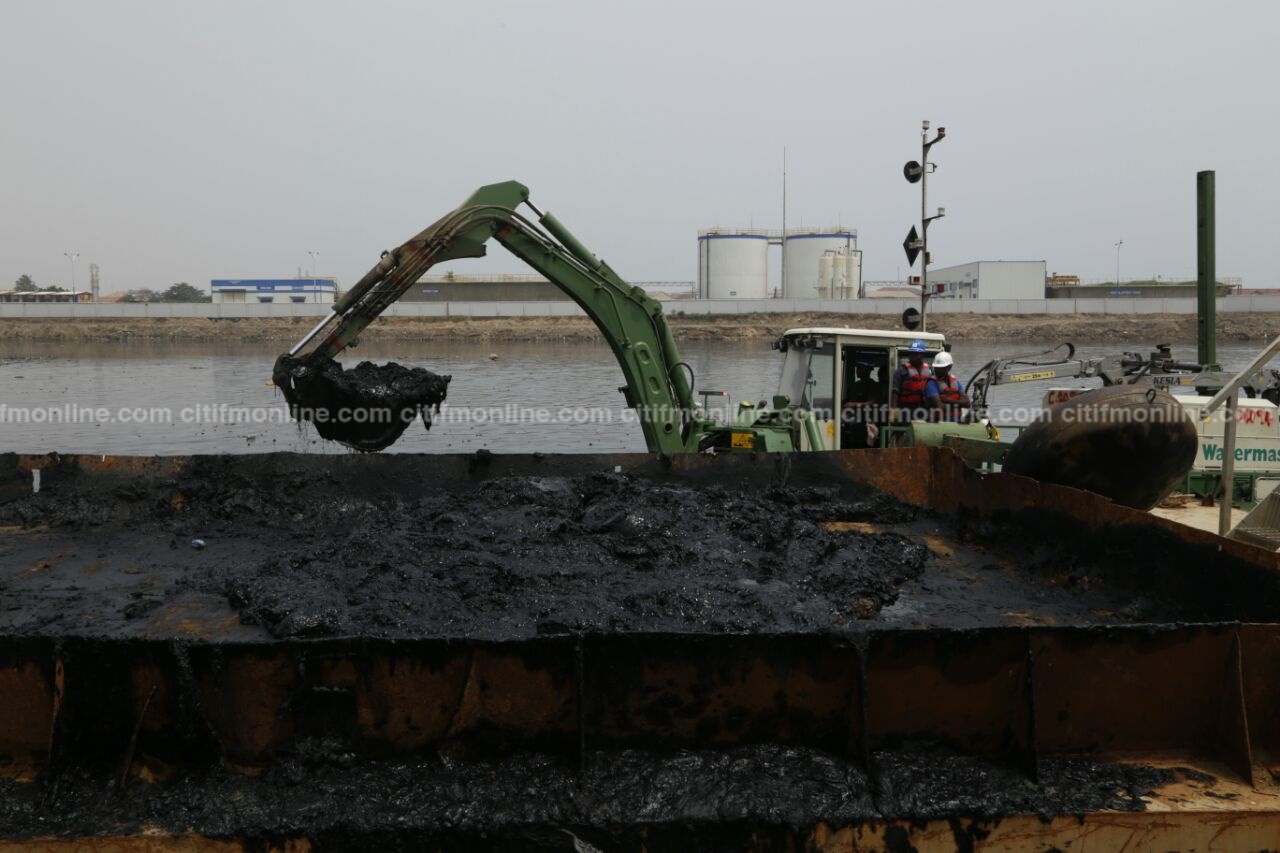 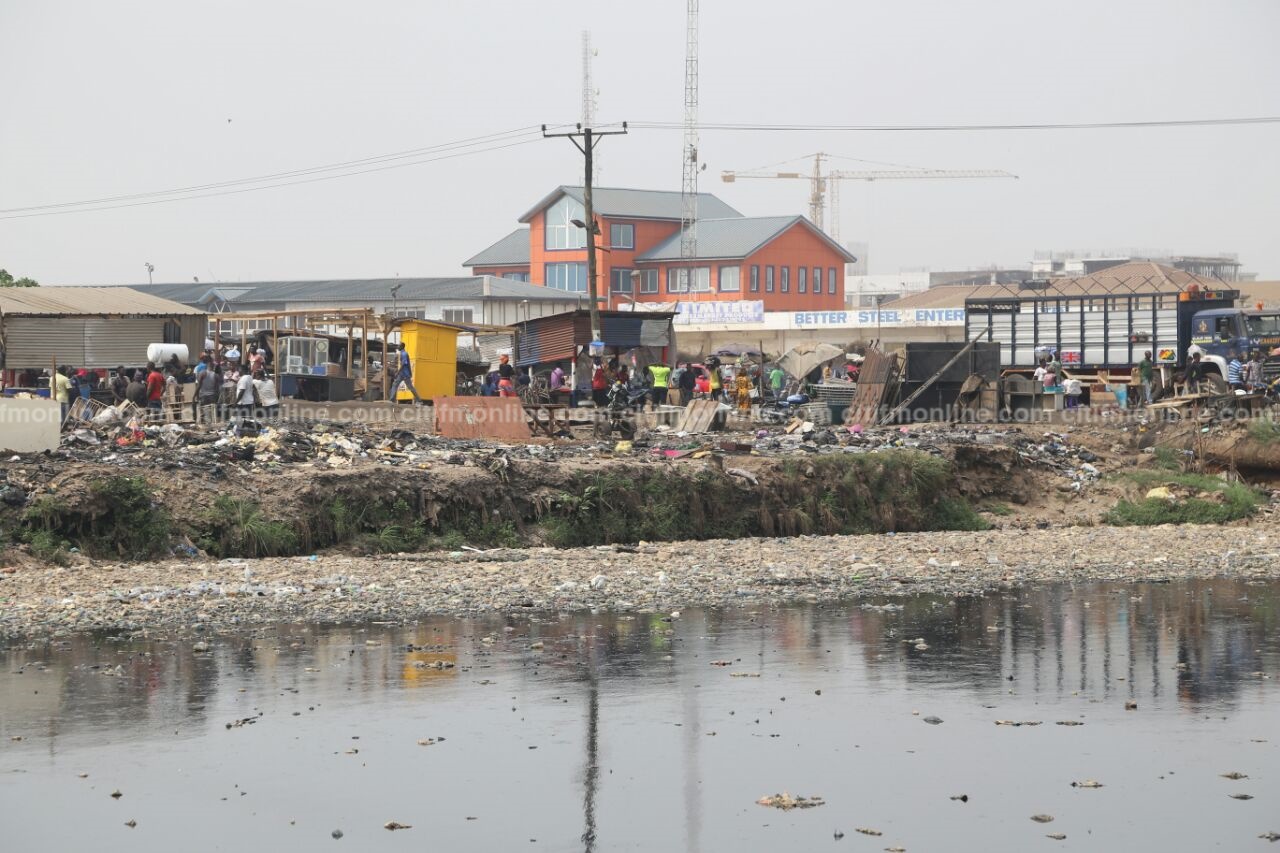 the city into the Atlantic Ocean.

Speaking to Citi News after last weekend’s downpour that flooded parts of Accra, Benard Amoh, the Operations Officer of Dredge Masters, said until steps are taken to control the dumping of garbage into the river, the channel will remain choked and cause further floods whenever it rains.

“Since we started, I can say we have removed about 1 million cubic meters of waste from the drain and as it stands now, the work that we have done is gone to zero because the canal is silted, there is no flow of water. We have now started a maintenance dredging that we have to come to clear all this silt again so that when there is heavy rainfall it does not affect the people dumping into the canal.” 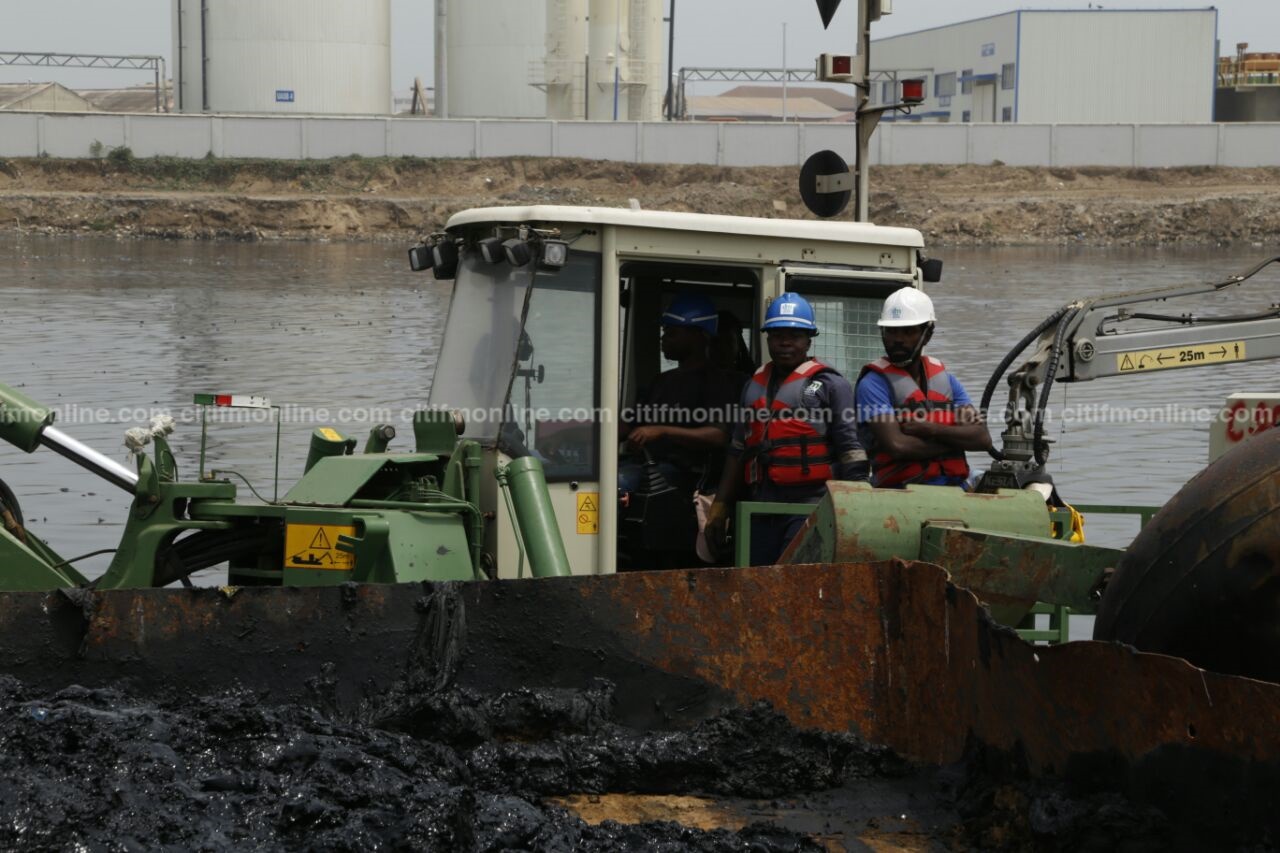 “We have to come back to dredge again because with the onset of the rain, we don’t know how it will come. The major challenge is for the city authority to come and ward off the people or prevent them from dumping directly into the drain.”

Parts of Accra were flooded after a downpour over the weekend. This has triggered a longstanding discussion about how to resolve the country’s perennial flooding especially in the capital, Accra.