The Police administration has vowed to deal with persons involved in post election violence.

Several cases of post-election and post inauguration violence have been reported across the country.

Supporters of the  New Patriotic Party (NPP) have been blamed for allegedly attacking opponents and vandalizing and in some cases seizing state properties.

They have reportedly taken over state facilities like toll booths and public toilets, claiming that they are protecting it for their party, the NPP, which is now in power.

Addressing a press conference on Friday, Communications Director of the Police, Superintendent Cephas Arthur, said the police have made some arrests, and will not relent on its efforts to deal with all miscreants without respect for their party affiliation, arguing that crime has no colours. 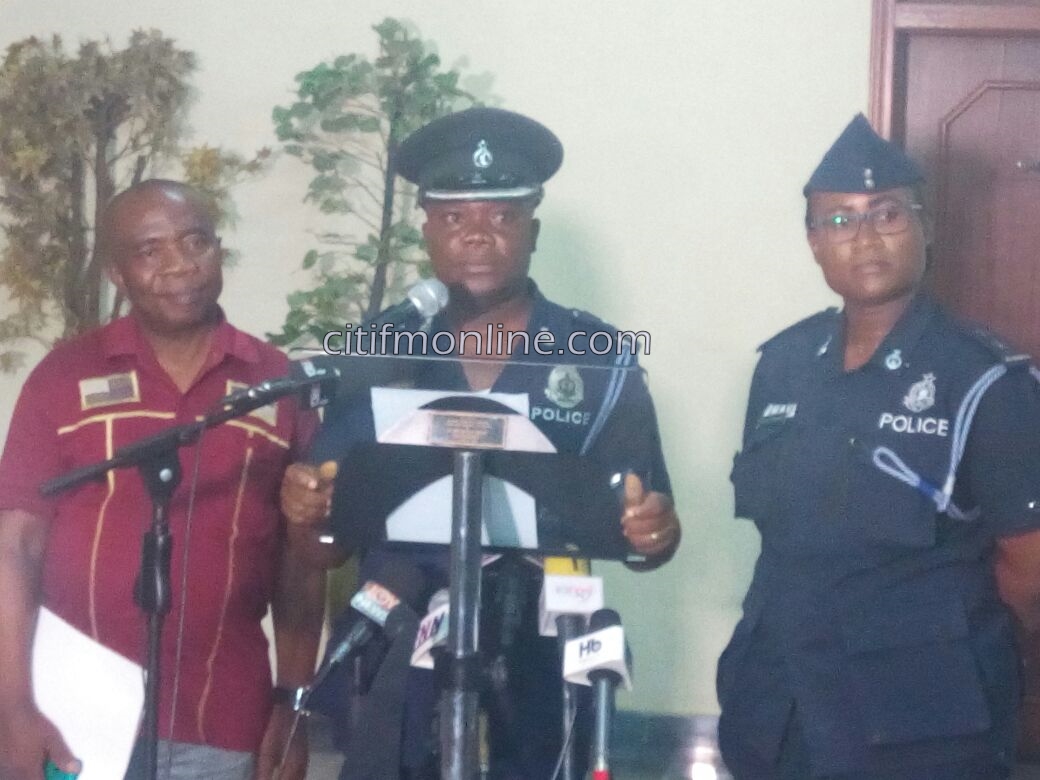 “In all cases where perpetrators are at large, the Police shall continue to pursue them until they are arrested to face the law. The Police has presently deployed personnel to vital state installations and some state institutions which are targets of these attacks and invasions to protect them,” he said.

He further stated that, the Service has also intensified its patrol and intelligence to ensure maximum security for all lives and properties.

“Moreover, the action units are also standing by to respond to any emergency situations to prevent or stop any act of criminality,” he added.

He further assured Ghanaians that efforts are being made to maintain law and order in the country.

The leadership of the NPP has already condemned reported attacks on members of the NDC, perpetrated by some of its supporters.

But at recent press conference, the National Democratic Congress  asked Ghanaians to hold President Nana Akufo-Addo responsible for any mayhem which may arise as a result of the attacks on their members.

According to the party, the current President has failed to stop members of the New Patriotic Party (NPP) who have allegedly been attacking their members without any provocation.