He is among the many dignitaries who were expected at the burial rites of the late Asantehemaa. 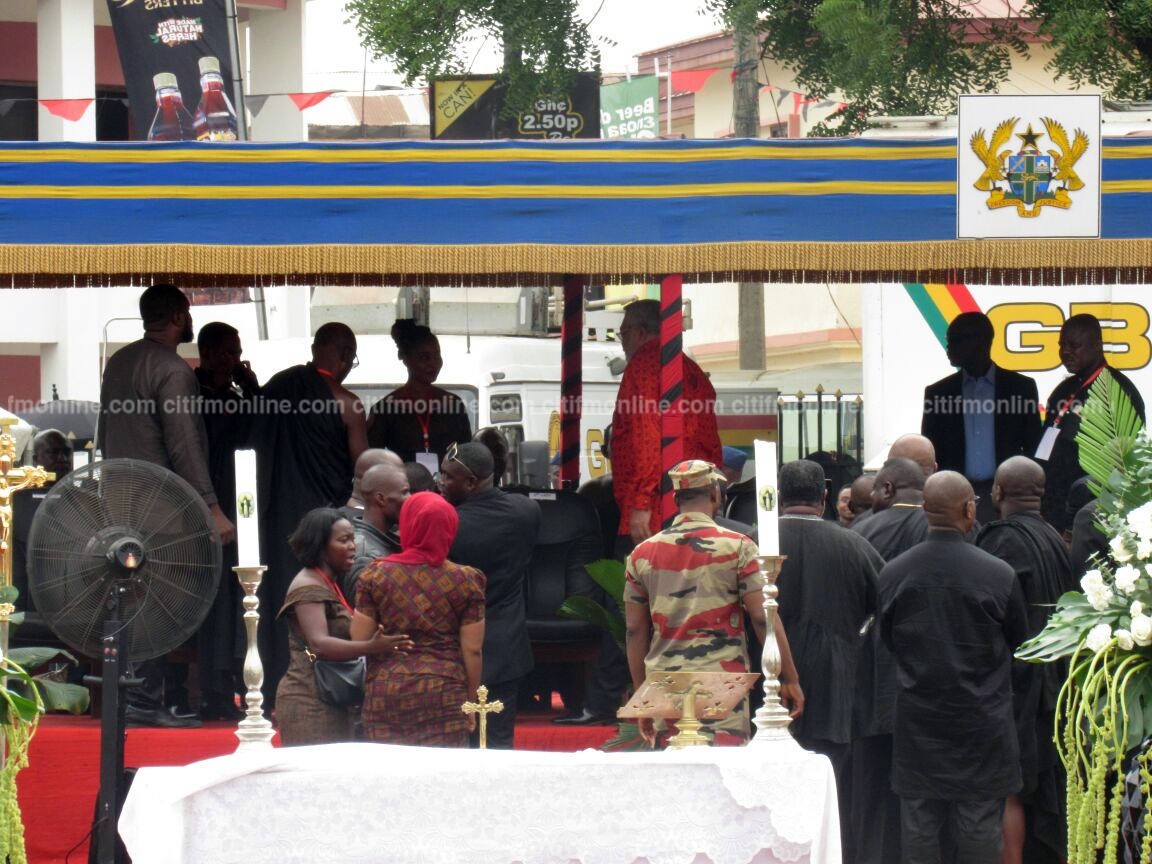 Clad in Red – a traditional mourning attire at the ceremony at Manhyia in the Ashanti Regional capital, Kumasi, Rawlings will greet and commiserate with the Asantehene Otumfuo Osei Tutu II who is also the biological son of the late Asantehemaa. 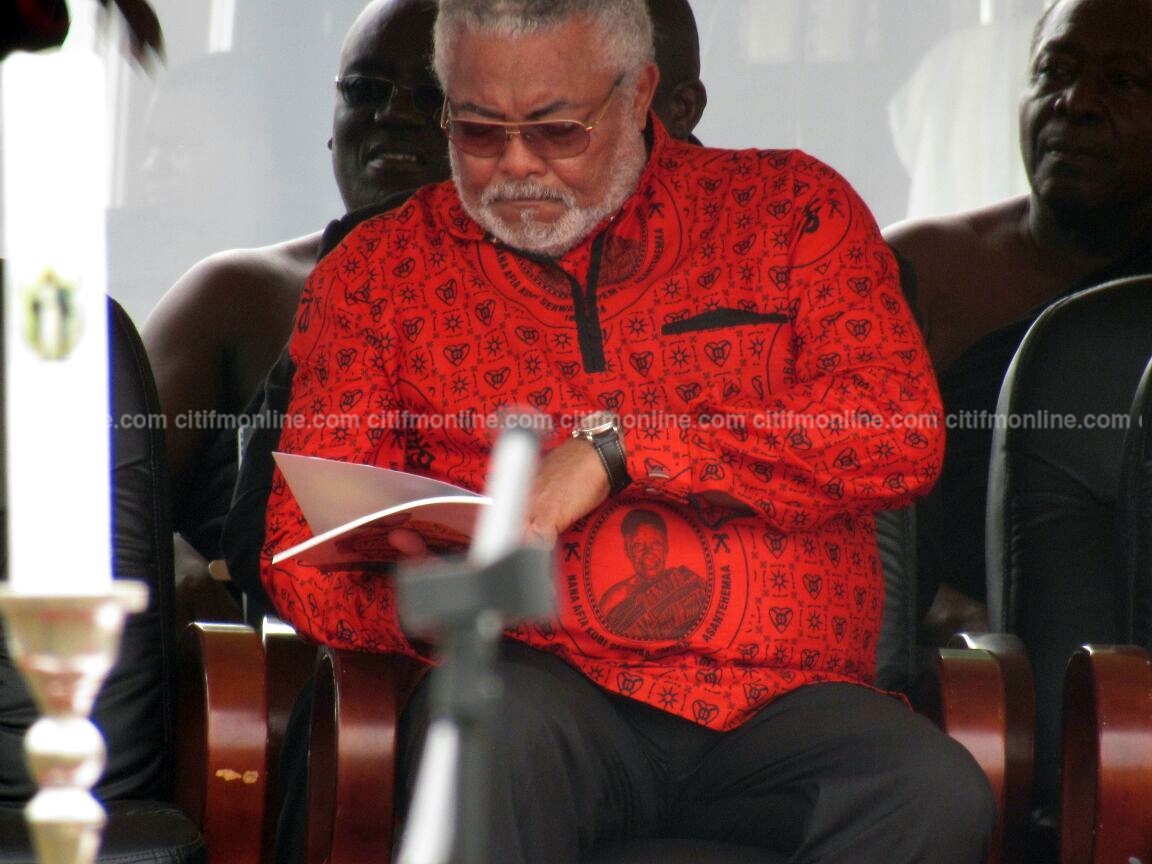 As part of the burial rites, the late Nana Afia Kobi Serwaa Ampem II has been lying in state since Monday, January 19.

She will be buried between midnight of Thursday, January 19 and the dawn of Friday, January 20, 2017 at Breman in the Ashanti Region.

The late Nana Afia Kobi Serwaa Ampem II died at the age of 111 in November 2016.