The Church of Pentecost men ministry in collaboration with the Bible Society of Ghana has launched the 2017 National Bible Reading Marathon.

The National Bible Reading Marathon which was launched on Wednesday at the Pentecost worship center at Gomoa seeks to encourage people to love reading the bible with their family and friends on daily basis.

Over 500 Christians are expected to read the bible together from Genesis to Revelation between 5th and 9th February within 96 hours non-stop at the Efua Sutherland Children’s Park in Accra. 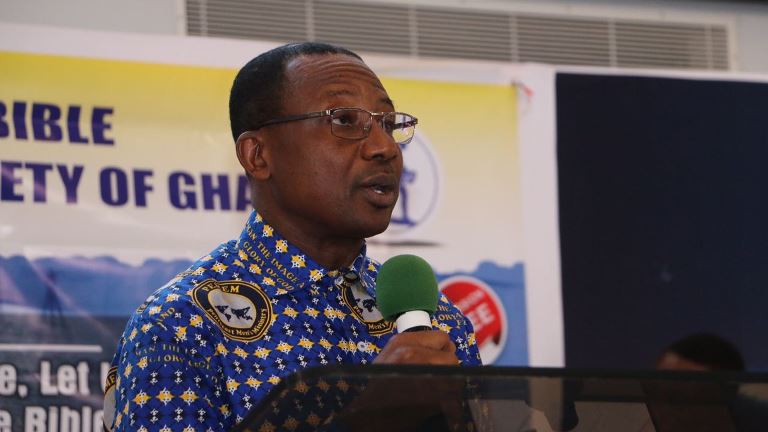 The 2017 Bible Reading Marathon which is expected to change the nation would be held under the theme; “Come, Let Us Reason Together: The Bible Way” from Isaiah 1:18. 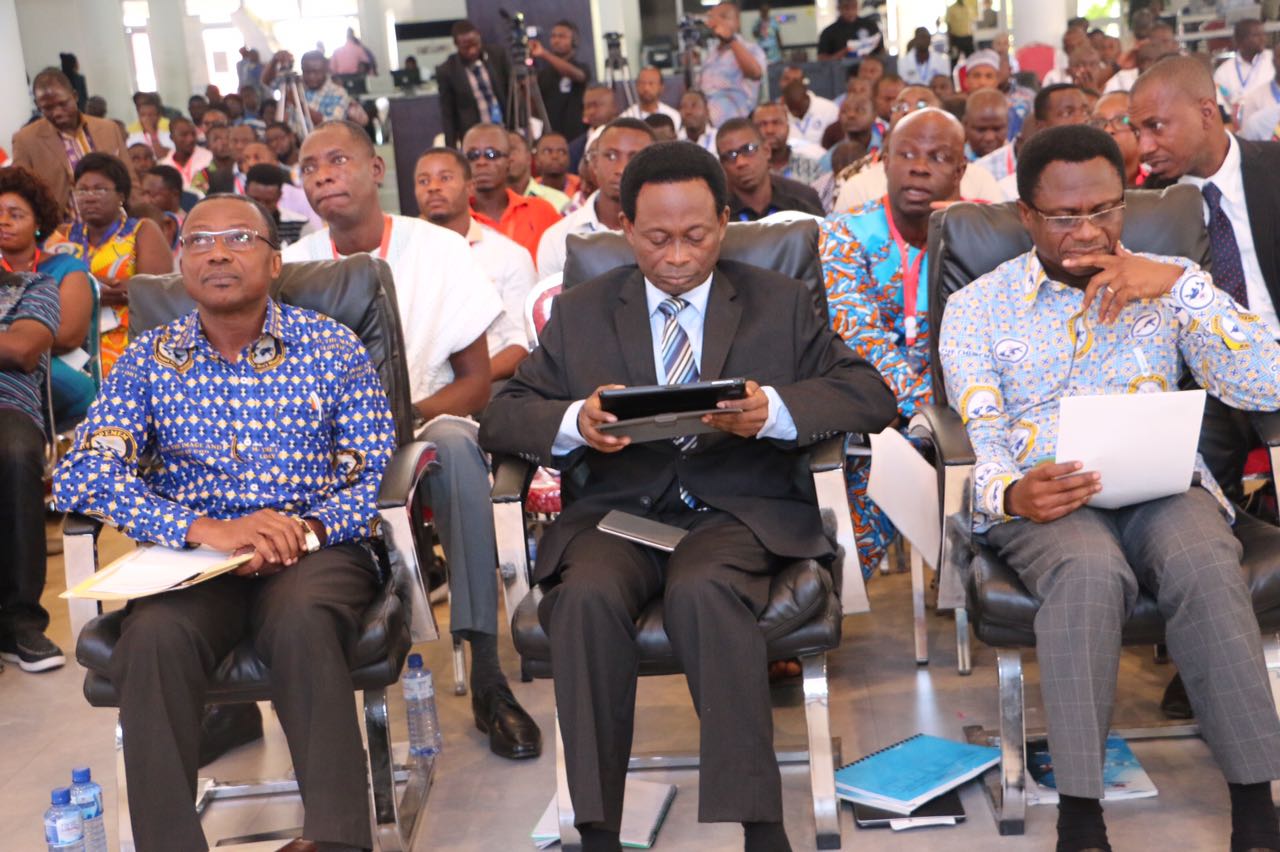 Addressing the media on the sidelines of the launch, the Chairman of the Church of Pentecost, Apostle Prof. Opoku Onyina said the leaders of our generation have disappointed Ghana’s first President Dr. Kwame Nkrumah who believed that Ghanaians are capable of managing their own affairs.

According to him, arrogance on the part our leadership has forced many Ghanaians to travel outside and suffer for greener pastures. 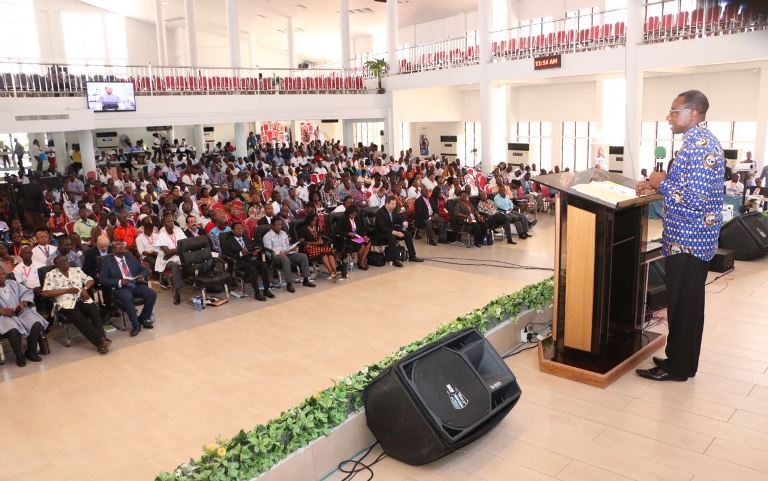 “Our first president Dr. Kwame Nkrumah has said that he wanted the white to know that black man is capable to manage his own affairs but am afraid at the moment have not prove him very right. If you look at roads, if you look at water and look at what is happening various places the way and manner we manage our resources, impunity and sometimes arrogance of some people who are in places of leadership you will realised that so far we have not proved him correct but we still have the opportunity to prove to the world that Africans are capable of managing their own affairs and should begin from our leaders and our people would not go as slaves to the westerners Asians and the Arabs,” he lamented. 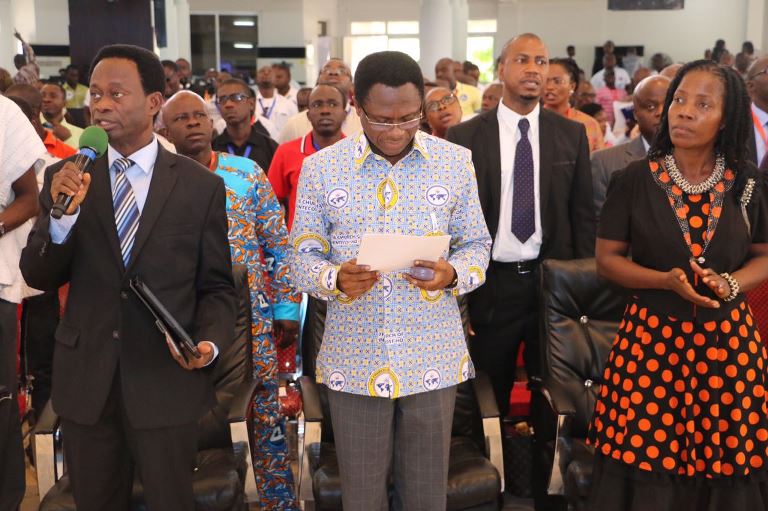 “It is encouraging for leaders to adopt morning devotions that would bring the presence of God into whatever you are doing. It can be brief as 15 minutes but very effective and I think it’s something God that the late president Mills brought and I recommend the new government to also adopt it as well,” he stated.

The Chairman of the 2017 National Bible Reading Marathon planning committee Elder Nana Owusu Adjei said the necessary preparation has been done to ensure the security of the readers and the spectators.

He also called on all and sundry to come and witness the 2017 National Bible Reading Marathon.

Bible Reading Marathon has been done on the district level but this is the first time of its kind at the national level.