Nana Addo Dankwa Akufo-Addo  has been sworn-in as Ghana’s 5th President of the 4th Republic, after winning the recently held Presidential elections in December, 2016.

“I further (solemnly swear) (solemnly affirm) that should I at any time break this oath of office I shall submit myself to the laws of the Republic of Ghana and suffer the penalty for it. (So help me God).” 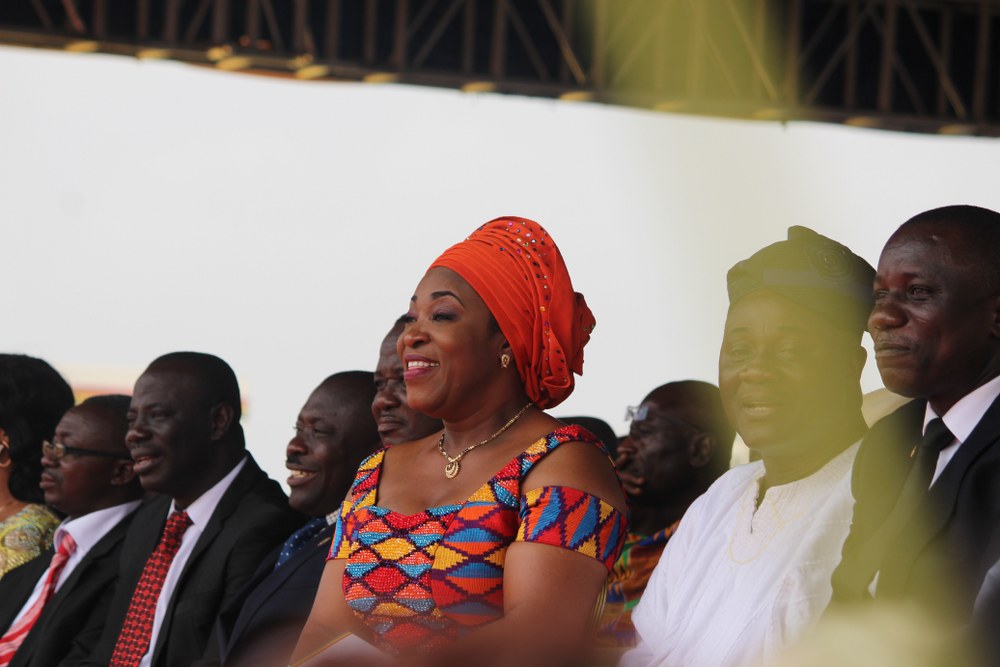 Clad in in a fine woven multi-coloured kente cloth at the swearing-in ceremony, The New Patriotic Party (NPP) leader takes over from the National Democratic Congress’ (NDC), John Dramani Mahama, who served just one term.

Akufo-Addo thwarted John Mahama’s plan of serving a second term beating him to secure 53.85% of the total valid votes cast, against Mahama’s 44.4%. 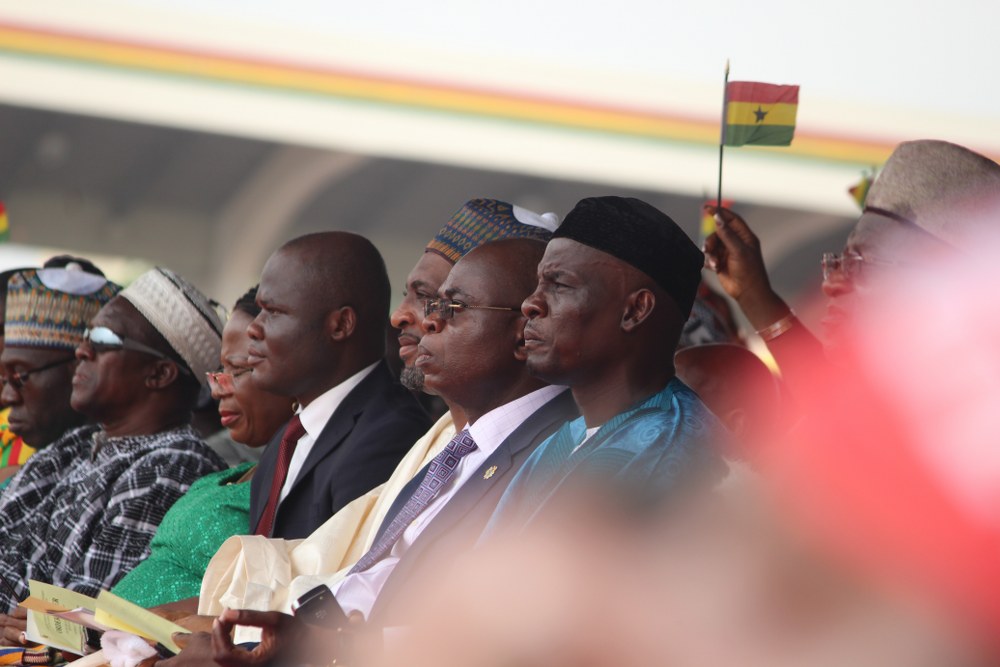 The NPP’s conviction that, the NDC rigged the election forced it to file a motion at the Supreme Court to challenge the results of the elections.

He also pledged to reintroduce the payment of monthly allowance to nursing and teacher trainees in the country – something the NDC government stopped doing because it said it wanted to invest the money into educational infrastructure to enable it admit more trainees.

Although Akufo-Addo has not explicitly given timelines to his pledges and policies, most Ghanaians are highly expectant of moves to implement them especially in his first year.

Before his swearing-in today [Saturday], January 7, 2017, Akufo-Addo, had named some 12 individuals who will serve as his administrative staff.

He also made some ministerial appointments.

Coming into office, Akufo-Addo will benefit from a recently approved GH¢22,809 monthly salary for sitting Presidents.

He is entitled to quality and free medical care and will be offered state security and protection.

Akufo-Addo is the son of a former President of Ghana, Edward Akufo-Addo (ceremonial 1969 – 1972).  He was born in Accra some seventy-two years ago at Nima, a suburb of Accra.

He grew in a political family having J. B. Danquah is his grand-uncle, William Ofori-Atta, his uncle and his father, the third Chief Justice of Ghana as key political figures in Ghana’s history.

He started his education at the Government Boys School, Adabraka – Accra, and later at the Rowe Road School, now known as Kinbu Secondary Technical School also in Accra.

He proceeded to England for his O and A level education before returning to Ghana in 1962.

He served as a teacher at Accra Academy Secondary School for about a year before proceeding to the University of Ghana, Legon to read Economics in 1964.

Nana Akufo-Addo proceeded to study law in the United Kingdom and was subsequently called to the English and Ghanaian Bar in 1971 and 1975 respectively. Before then, he had relocated to France where he practised law for about five years.

In 1975, he returned to Ghana to pursue his legal career with a private firm before co-founding a law firm; Akufo-Addo, Prempeh & Co. He is named in Ghana’s history as championing the cause of human rights, rule of law and justice in the country in the 1980s.

Akufo Addo entered mainstream politics serving as the General Secretary of the People’s Movement for Freedom and Justice (PMFJ) that sought to champion the freedom and rights of Ghanaians.

He is credited with working to restore multiparty democratic rule in Ghana in 1979 through a campaign against a referendum for a one-party military-led State.

In 1991, he was the chairman of the Organising Committee of the Danquah-Busia Memorial Club; dedicated to the preservation of the memory and ideals of the two great advocates of Ghanaian democracy, J. B. Danquah and K.A. Busia, Prime Minister of the Progress Party government of the 2nd Republic of Ghana.

From 1996 to 2008, he served as the Member of Parliament for the Abuakwa South Constituency of the Eastern Region.

Nana Akufo-Addo himself, aged 72, has already served Ghana as the Attorney General and then as Foreign Minister in the John Kufuor-led NPP government from 2000 to 2008.