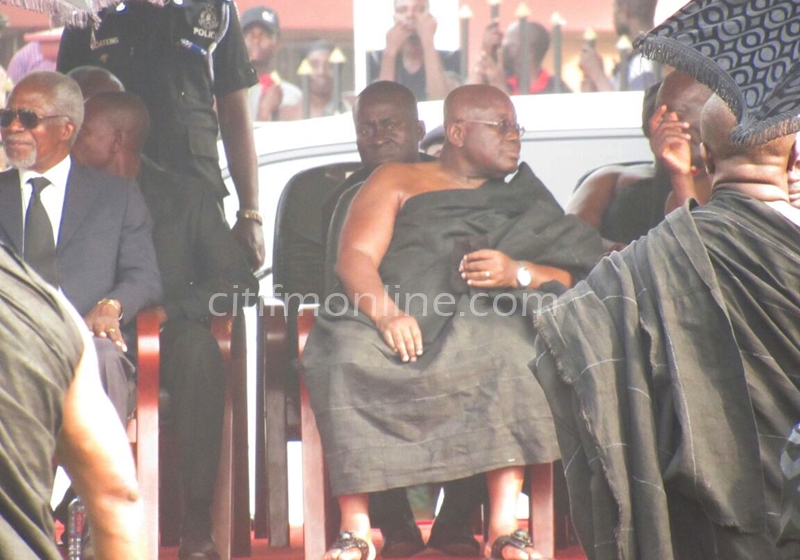 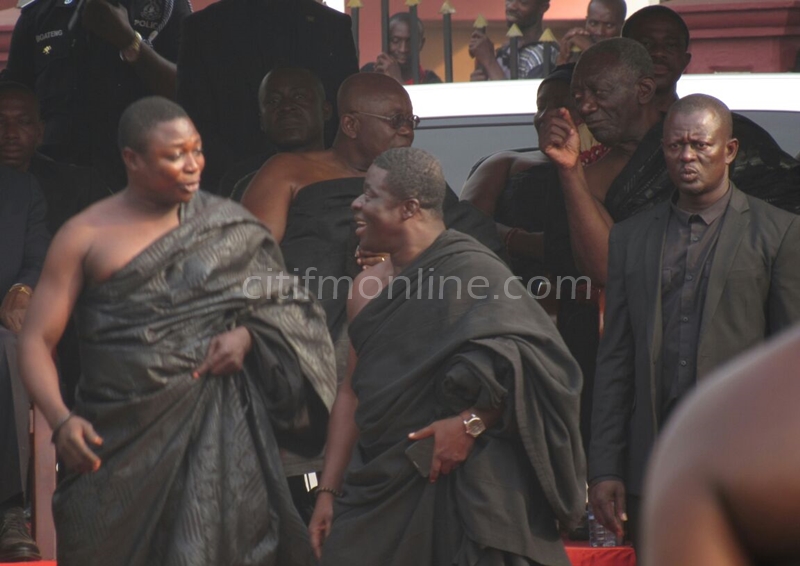 Asantehemaa Nana Afia Kobi Serwaa Ampem II is lying in state at the Manhyia Palace, where mourners will be filing past her body until Thursday, when she would finally be buried. 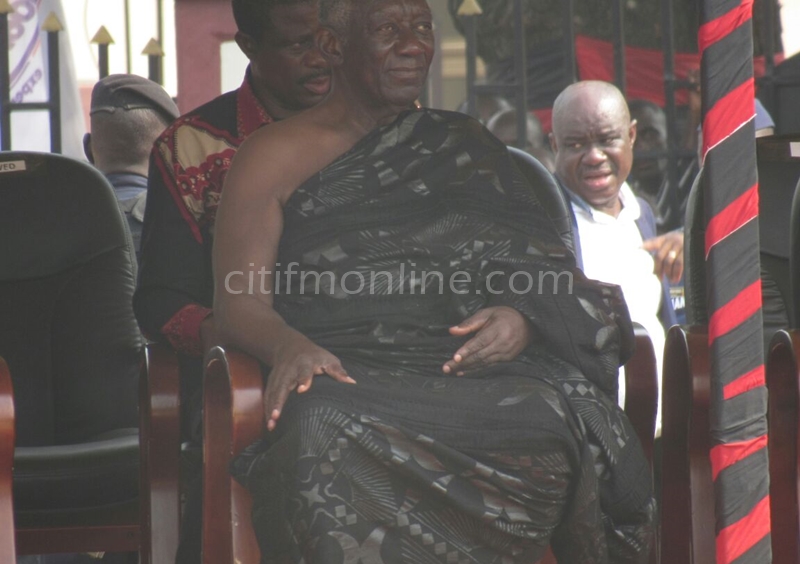 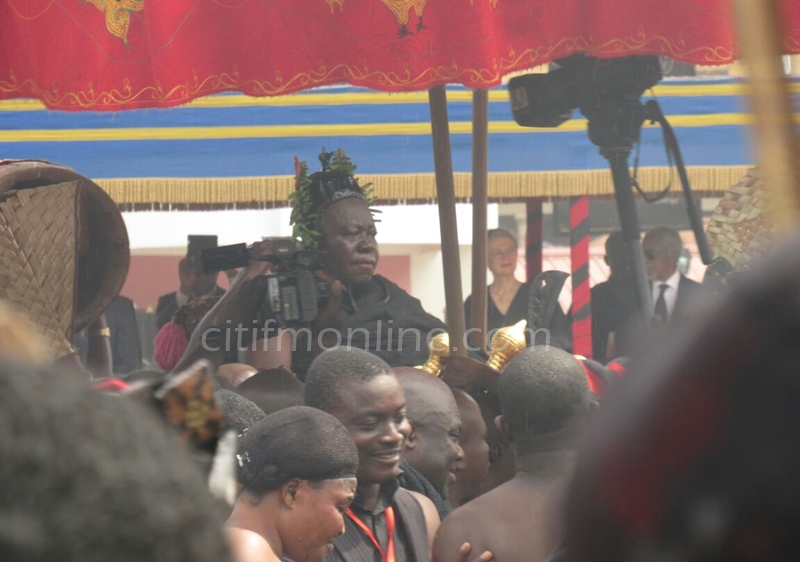 Joining the Asantehene Otumfuo Osei Tutu II, son of the Asantehemaa to mourn, have been former UN Secretary General, Kofi Annan; former President of Ghana, John Kufuor, and the British High Commissioner to Ghana, Jon Benjamin among others. 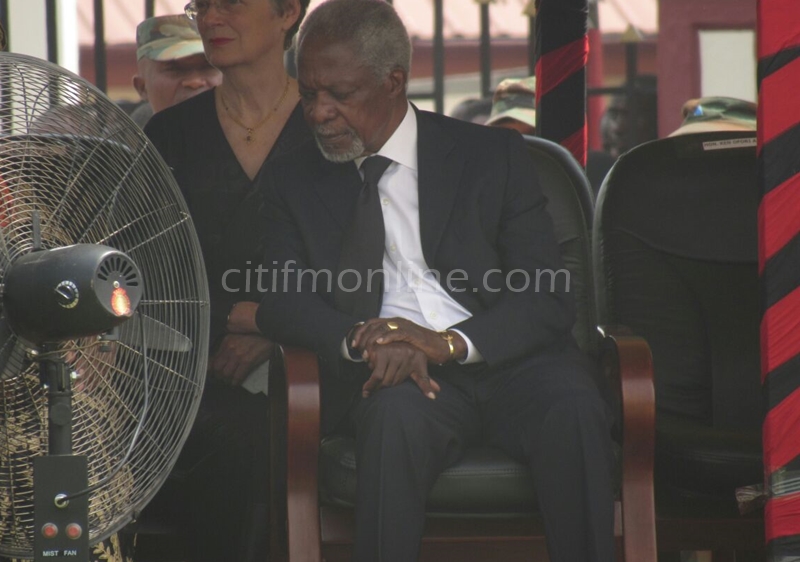 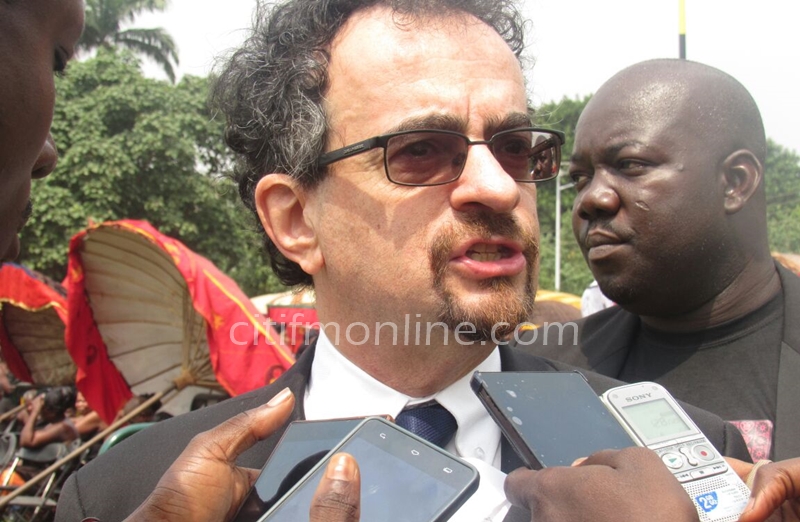 Asantehemaa, Nana Afia Kobi Serwaa Ampem II, who died at the age of 111 in November 2016, will be buried in Breman on Thursday. 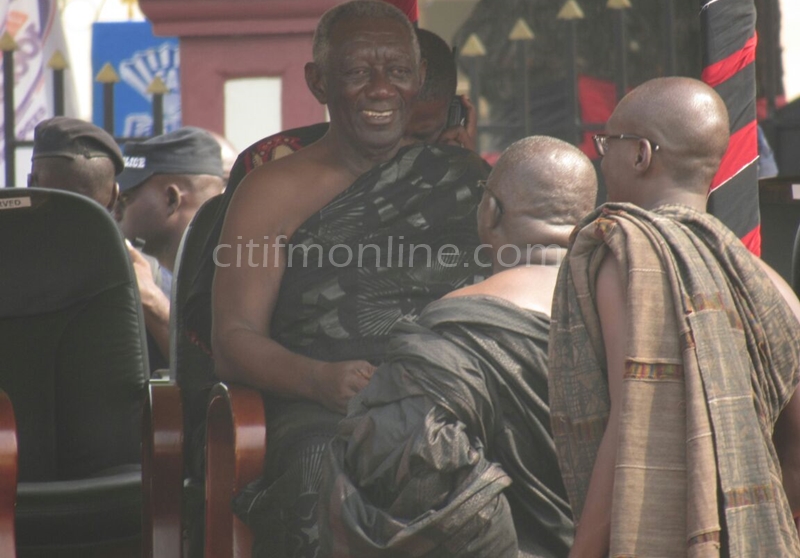 As part of the arrangements for the burial of the Queen-mother, no one is to be seen on the streets from Bantama to Breman from 6:00 pm of Thursday, January 19, to 3:00am of Friday 20th January.