AFCON 2017 round 2: The plot thickens as tears flow for the hosts

After two rounds of matches there is some clarity as to which teams have the most serious designs on the Afcon 2017 trophy. Here’s what we have learnt.

Champions on the brink

Defending champions La Cote d’ivoire have so far catnapped their way through their opening fixtures in group C at Afcon 2017; flickering signs of brilliance but never reaching the levels that the quality of their ensemble demands. If this is just a slow start, then they need to hit the ground running fast! They now face the real prospect of a shock first round exit. 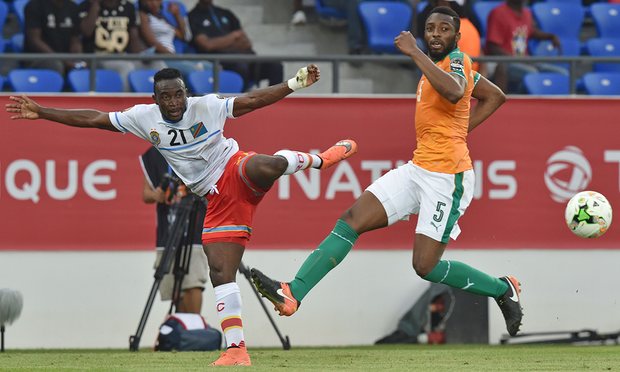 The Ivorian predicament has more than a shade of familiarity to what befell Zambia in 2013. The then defending champions exited the tournament unbeaten- following three successive draws in a similar Group C. Back then it was the first time since Algeria in 1992 that the reigning champions had suffered a first round exit. This time it seems African football watchers may not have to wait another 21 years to witness this rare occurrence. Unless of course the elephants can rediscover their mojo.

Big crowd at the Stade de l’amitie were left deflated on Sunday night as the hosts tumbled out of Afcon 2017. It was only the third time this has happened in Afcon history and the first since 1994. President Ali Bongo must have wondered whether all the investment was worth such an ignominious early exit. Worse could follow if the panthers’ elimination washes off the football anaesthetic that appears to have stabilised this otherwise politically divided country. 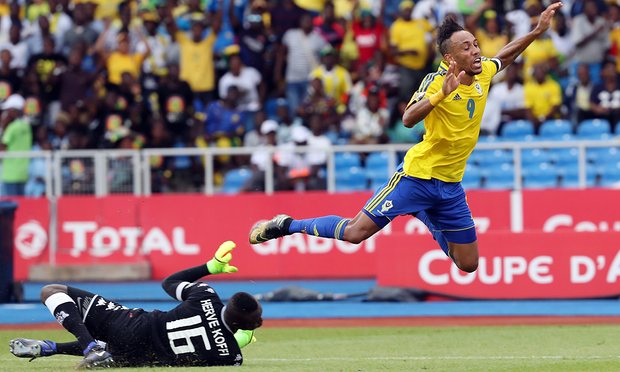 CAF on the other hand would hope match attendances do not plunge in the coming days. Although the interest large expatriate communities in Gabon have shown should soften the effect. Credit to CAF, nothing in the nature of the dubious refereeing decisions that carried propelled Equatorial Guinea two years ago materialised for the Gabonese. In the wake of the host’s exit however, one unavoidable fact has been confirmed- Gabon were a one man team, and you need more than one talented player to do well at the Afcon. Pierre-Emerick Aubameyanng will look back on his miss from two yards in the fourth minute of the game against Cameroon with a pang of guilt. Such a miss is incongruous for a man of Aubameyang’s talent. The painful truth however is that perhaps the weight of a nation’s expectation proved too much for the Borussia Dortmund man to carry, more so when there was none competent enough to share the load.

Long before Sofiane Hanni’s late consolation goal sparked some false hope, Algeria had meekly conceded all three points to neighbours Tunisia in Group B. This generation of Algerian players continue to baffle. Hailed as one of most talented generations of footballers their country has ever produced, they have come into the last two Afcons as firm favourites only to disappoint. A change of coach late in 2016 has failed to reverse the recurrent failings of a team that boasts some of the best African talents. Bentaleb, Slimani, Brahimi and Reigning African player of the year Riyadh Mahrez have failed to lift a team that seems to lack a soul and a clear conviction as to what they are capable of achieving. With their World Cup qualification hanging by a thread, time is running out for Algeria’s stars to prove themselves. Against Senegal on Tuesday, Algeria faces an equally talented group of players who unlike Le Fennec seem to have discovered the formular to translate talent into results. Unfortunately for Algeria, while they can still reach the quarters they don’t hold all the cards. They have to beat Senegal and hope Zimbabwe beat Tunisia.

Ghana versus Egypt should be a great game for neutrals, and a nerve wrecking one for fans of both sides. Never mind that Ghana has already qualified, there’s a psychological dividend at stake. The Black Stars were unlucky to be punished for their profligacy in Alexandria in a game they thoroughly dominated when the two sides met in World Cup qualifiers last November. Ghana will be looking for redemption and a result that props them for the next instalment of this classic. 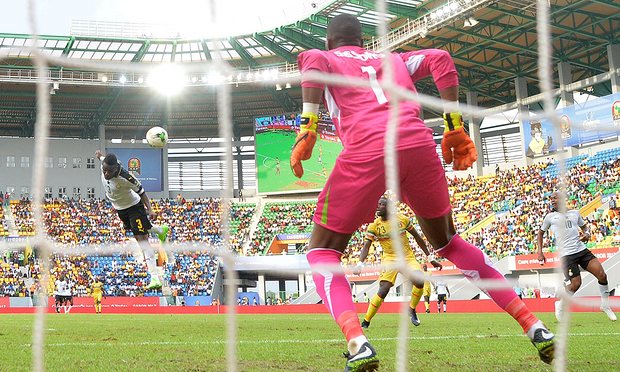 The Pharaoh’s on the other hand will want to confirm their recent triumph as a sign of superiority. In truth the 6-1 drubbing in 2013 remains a nadir for Egypt football and a natural source of motivation against the West Africans. For Ghana’s recent purple patch to continue against Egypt on Wednesday, Asamoah Gyan will be crucial for Ghana. His goal against Mali, the eight at the Nations cup (a Ghana record) served up the latest manifestation of Gyan’s indispensability to this Ghana team. His absences, mostly through injury have coincided with barren spells for the Black Stars and a struggle for regular goals. The 2-0 loss to Egypt was one such example and Gyan’s return could tip the scales in Ghana’s favour.

The curious case of Afcon pitches

The Afcon is supposed to be the premier show case of African talent. However, to watch as pitches cut up and quality of play increasingly deteriorates in such a high profile tournament is appalling. Gabon’s hosting has been severely dented by the poor quality of its pitches, especially at Port-Gentil. It appears successive Afcon hosts have overlooked the quality of playing surfaces during preparations. Nice stadiums are pleasing to see, but in the end the game is played on the pitch! Some of the legs running around in Gabon are the most expensive in world football and CAF must begin to treat pitch quality at these events with more importance. Pitches can influence the quality of play and determine the outcome of matches or worse still endanger players’ health. When Ghana hosted the 2008 event, Claude Leroy then in charge of Ghana declared the Accra Stadium pitch “the worse” he’d seen since he started coaching in Africa. Perhaps the worst we have seen in recent years is the infamous sandy, bumpy Mbombela pitch at Nelspruit, South Africa during Afcon 2013, described at the time by Emmanuel Adebayo as a disgrace.  While pitches alone will not determine the overall success of this year’s Afcon, it may chip away at what has so far been a well organised event.

1-district, 1-factory to be aided by $1m constituency cash