President-elect Nana Akufo-Addo has reiterated his pledge to involve the chieftaincy institution in his administration’s governance of the country.

He said this during his trip to the Volta Region where he called on the Regional House of Chiefs to thank them for their support during the New Patriotic Party’s (NPP) victorious election bid, which saw the party capture an unexpected parliamentary seat in the region. 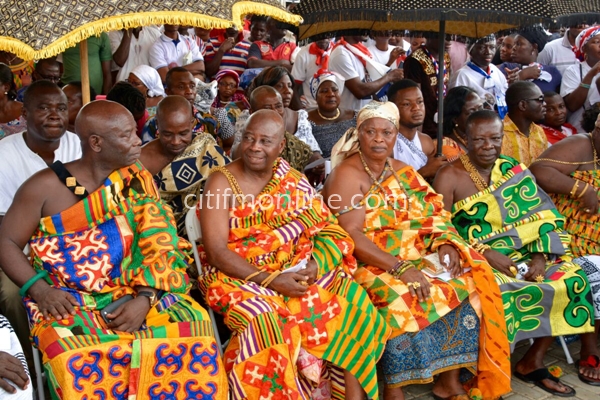 Nana Akufo-Addo also spoke highly of the Agbogbomefia of the Asogli state, Togbe Afede XIV, who was recently elected as the new President of the National House of Chiefs. 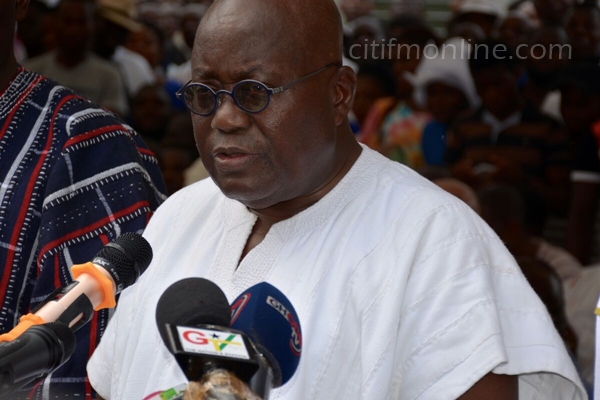 “You are in a great position to help in the modernization of the chieftaincy institution. You come to the position with great credentials and I am sure that you will get the support of other like-minded chiefs to help you.”

“I intend to work with you at all levels; the Traditional Council, the Regional Houses of Chiefs and the National House of Chiefs to enhance the governance of our nation,” Nana Akufo-Addo said.

Describing the NPP’s election victory as a contract with the people of Ghana, Nana Akufo-Addo also promised that the incoming NPP government will keep its side of the contract. 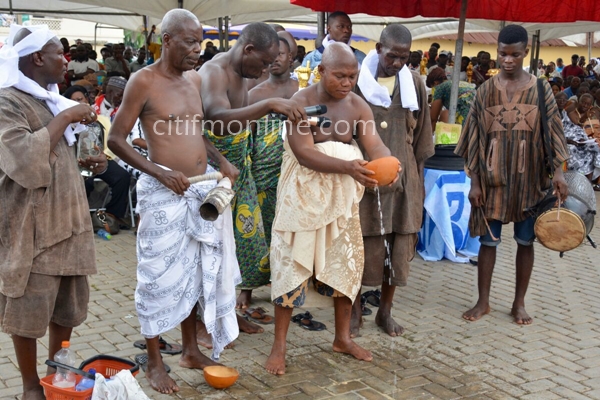 Nana Akufo-Addo is currently on a thank you tour as he awaits his swearing in on January 7, and has already visited the Asantehene and the Asanteman Traditional Council in the Ashanti Region to express his gratitude for their support.

Apple will charge £65 to replace one lost Airpod