President John Mahama has sworn in Mr Joseph Whittal as the new Commissioner for the Commission of Human Rights and Administrative Justice (CHRAJ).

This comes barely two weeks ahead of President Mahama officially handing over of power to the newly-elected New Patriotic Party government. 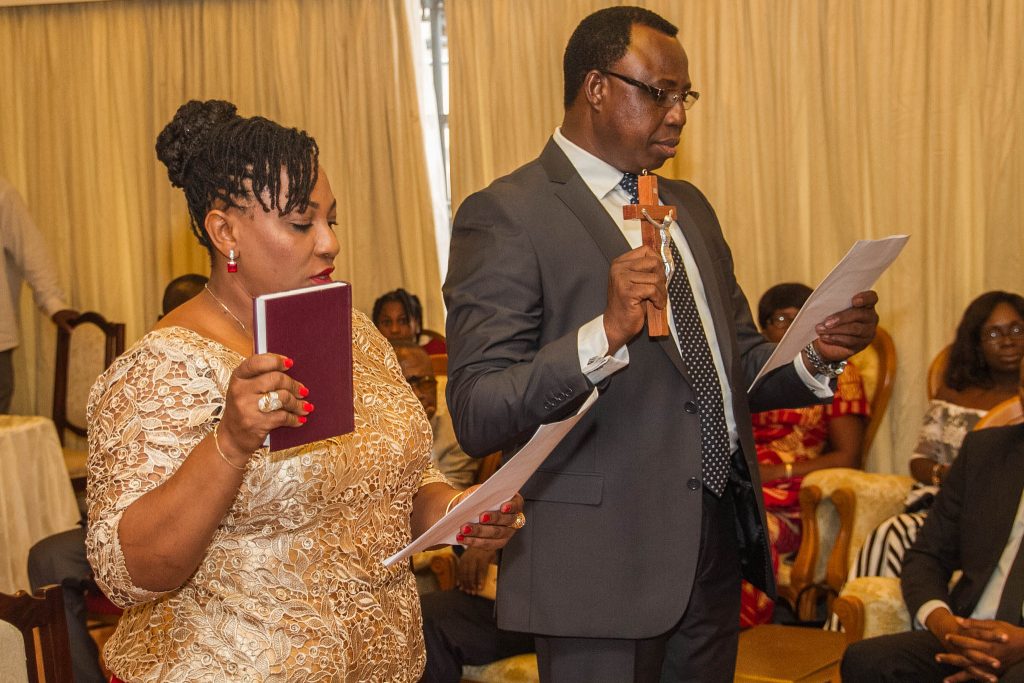 The Commission has been without a substantive Commission for almost a year, following the removal of the previous commissioner, Laurette Lamptey over allegations of corruption. 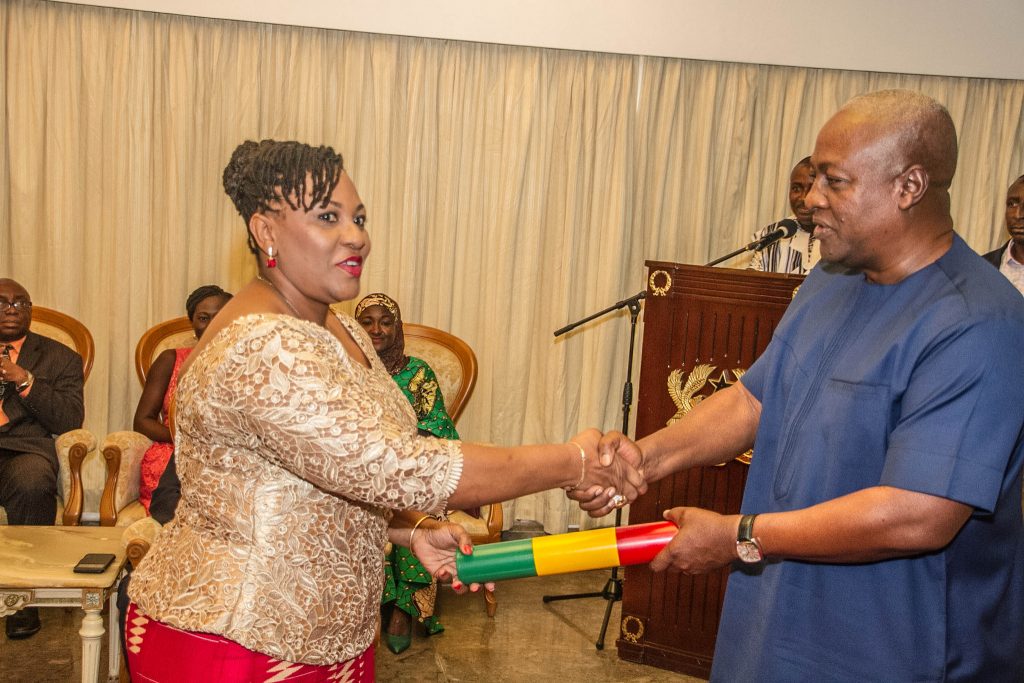 Mr. Whittal was until his appointment, the Deputy Commissioner at CHRAJ. 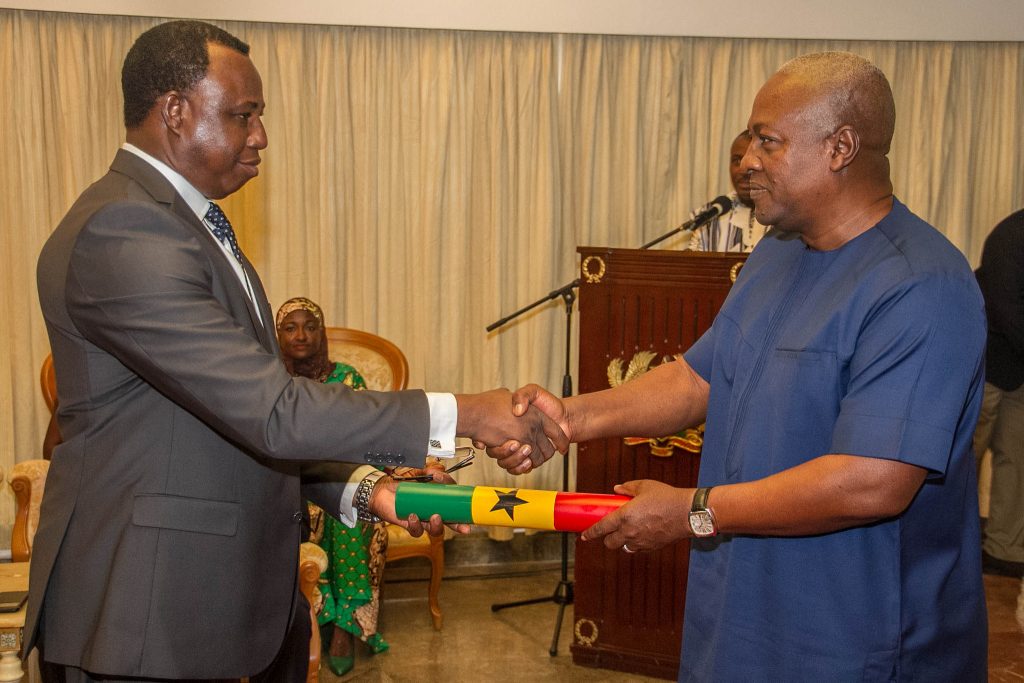 He had occupied the position since 2012. 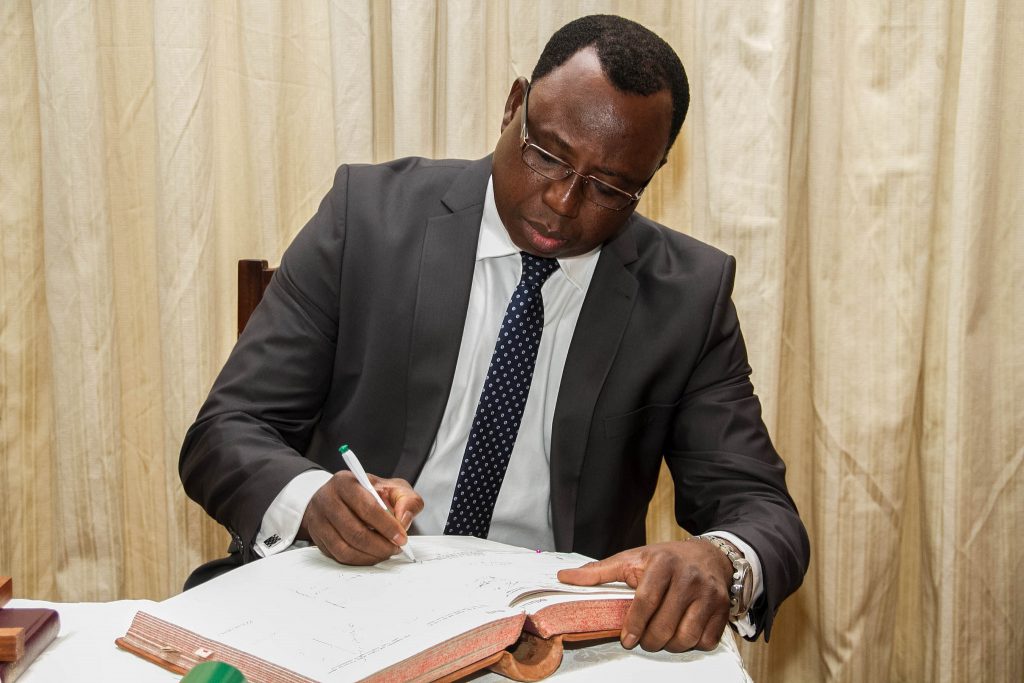 Citi News sources say Mr Whittal was officially sworn-in at the Flagstaff House on Tuesday to serve in his new capacity. 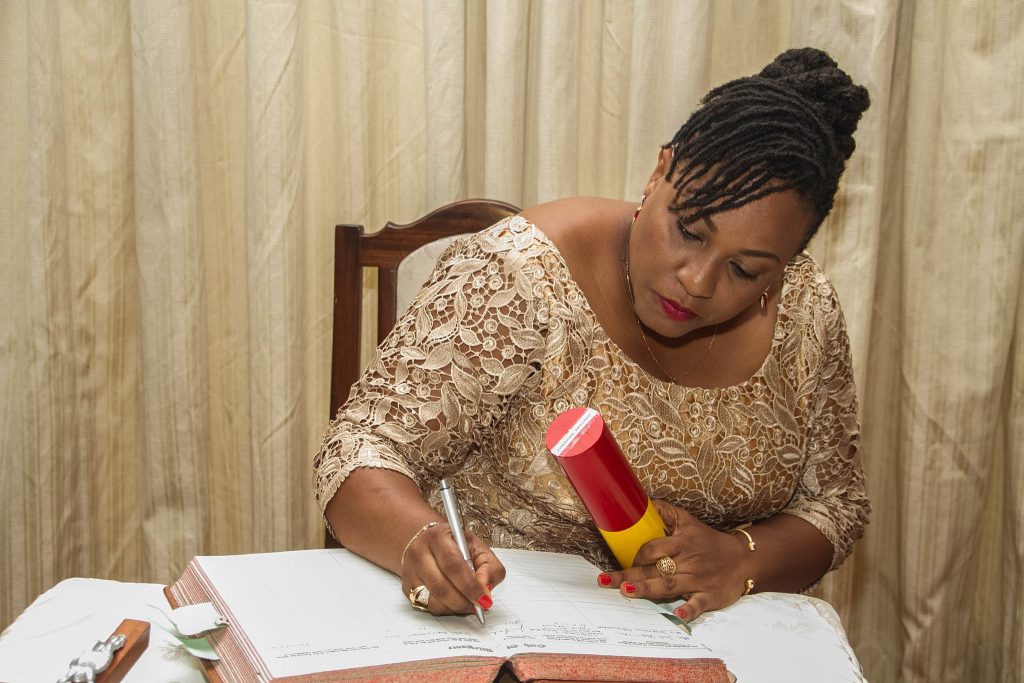 Meanwhile, President Mahama has also sworn into office a new director for the National Commission for Civic Education (NCCE).

The new director, Mrs. Josephine Nkrumah had been the deputy Commissioner at the NCCE for almost two years.