VGMA artiste of year, EL was a perfect gift for patrons of the 2016 Citi FM Decemba2Remeba concert.

Very few people expected his presence at the concert, talk less of performing on stage. 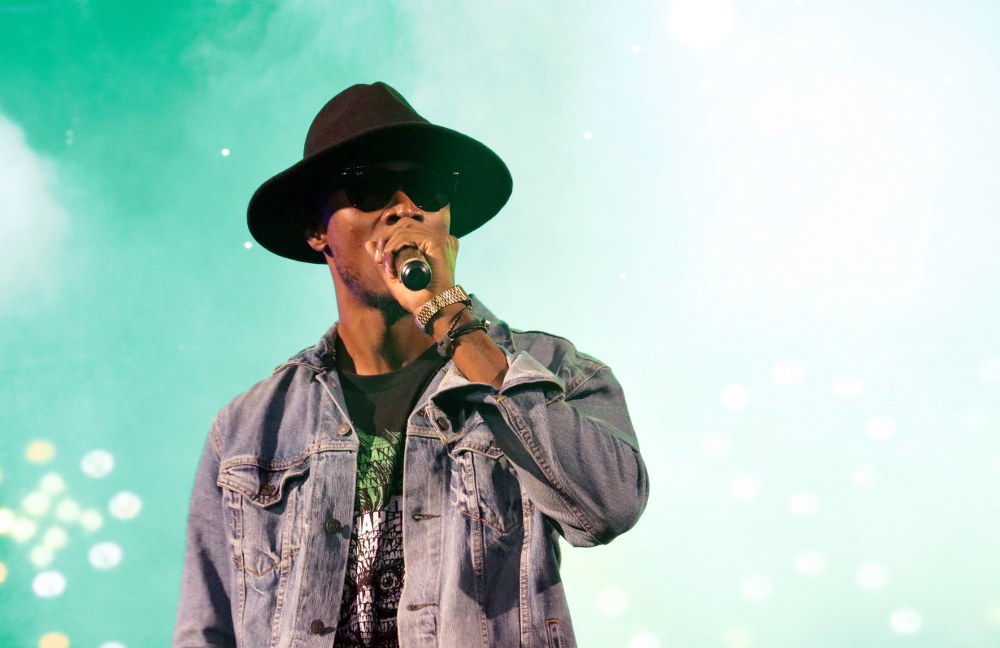 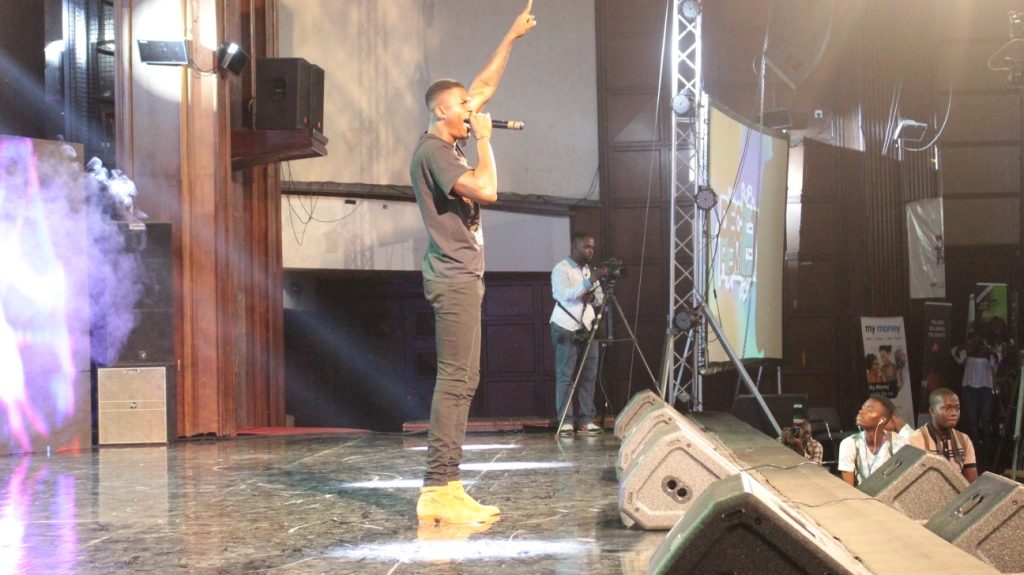 EL who was not announced as a guest performer stormed the stage and got the crowd on their feet with excitement and applause.

Performing alongside ‘Ice cream girl’ hitmaker, Joey B, he commanded a lot of participation from the audience. 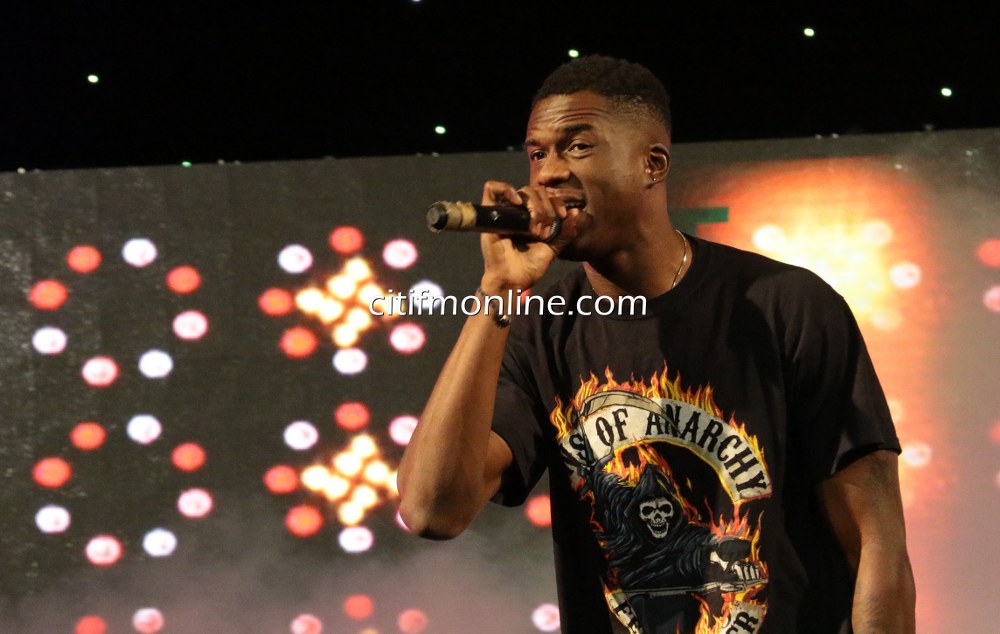 We’ll choreographed and exceptionally delivered, EL and Joey B for the entire 30 minutes they spent on stage stopped at nothing to give their chanting fans at the Accra International Conference Centre (AICC) nothing but the best, at least nothing less than they’ve been known for on Ghana’s music landscape. 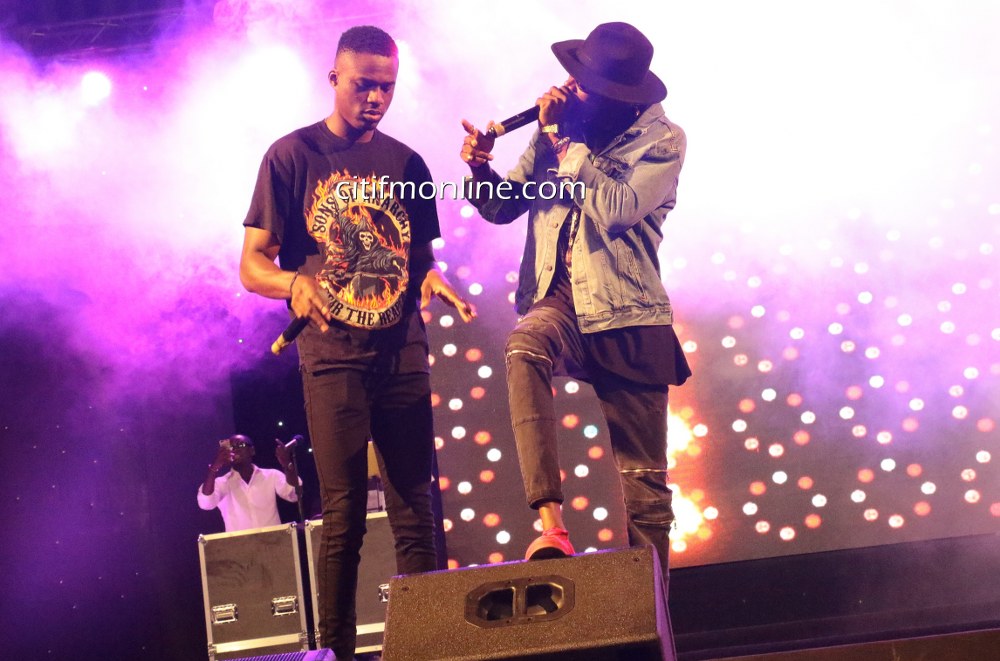 The collaboration between the two will certainly be rated among the best acts put up on the night. 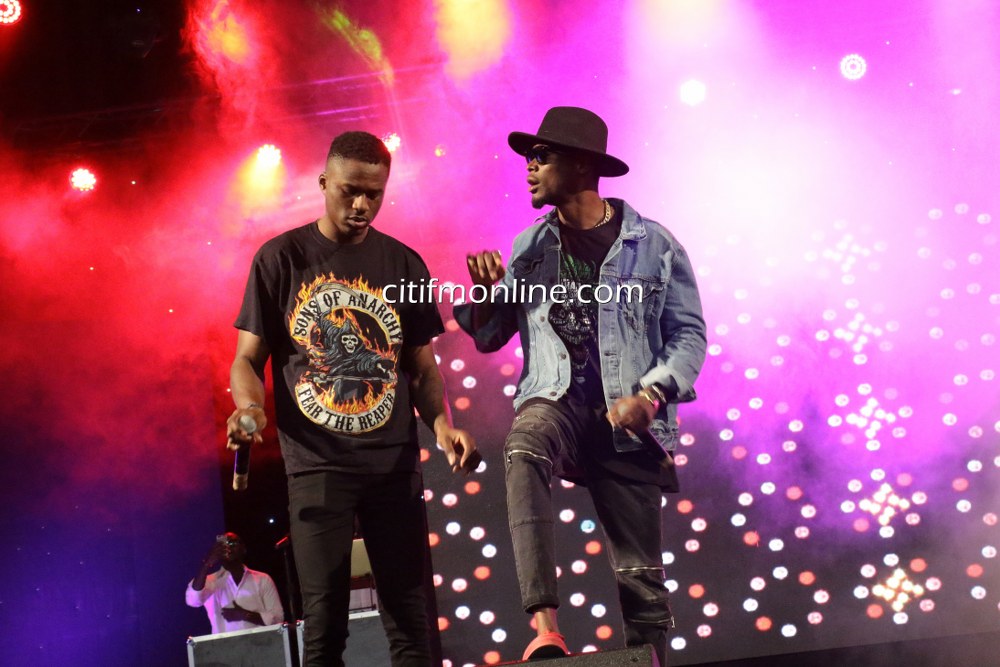 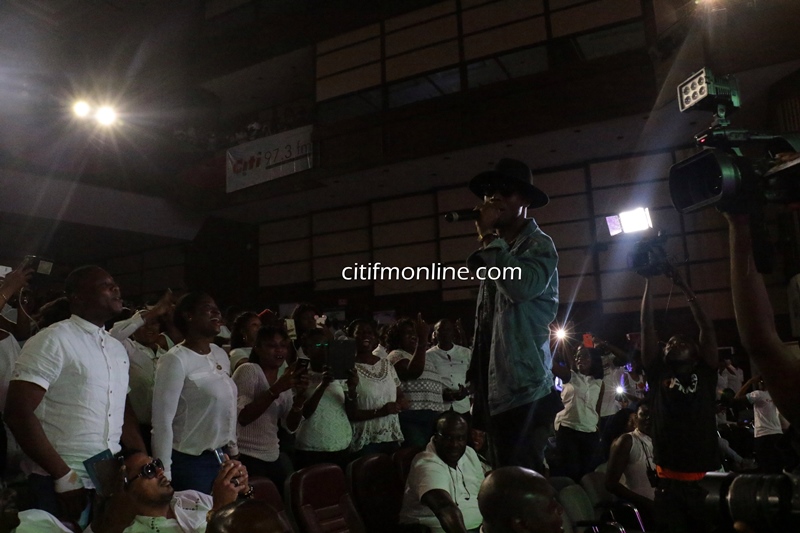 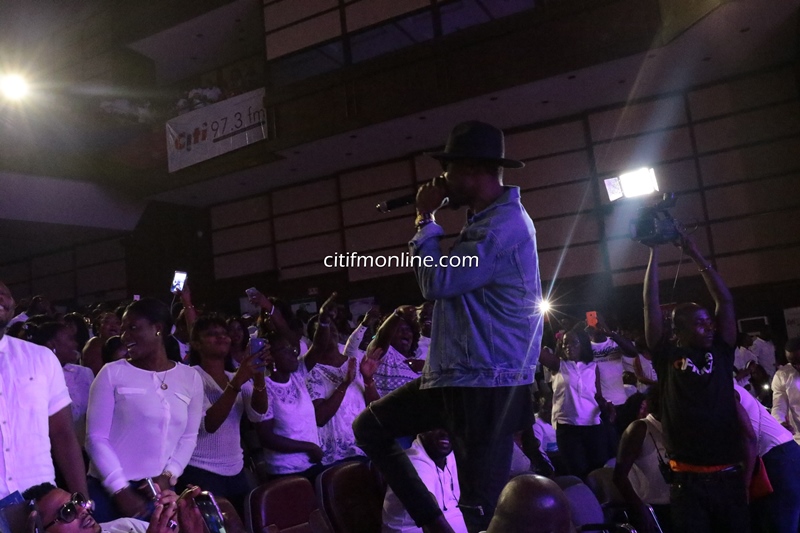