Correct me if I go wrong – Akufo-Addo to Accra chiefs

The President-elect, Nana Akufo-Addo, has told chiefs in the Greater Accra region not to hesitate in correcting him if he goes wrong while governing the country.

He also said he will need their advice in order to succeed while occupying the highest office of the land.

Akufo-Addo made this known on Tuesday when he paid a courtesy call on the Greater Accra Regional House of Chiefs. 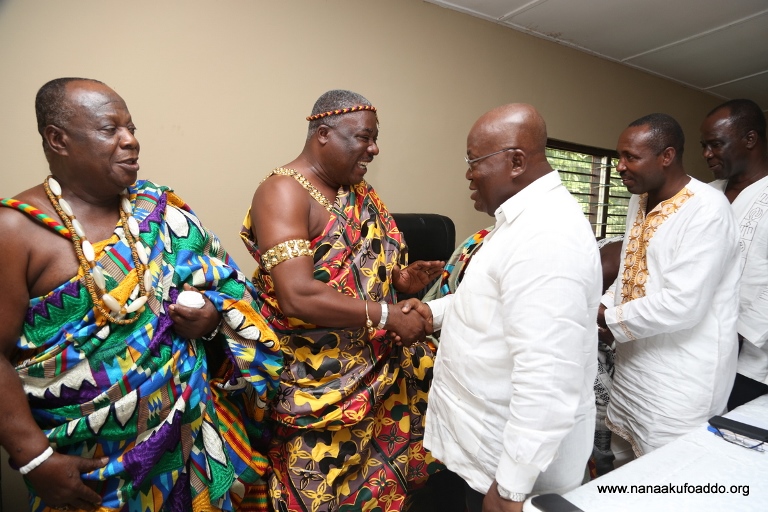 “In such an important job as this, I would need the advice of eminent persons like you. You are the traditional rulers of the Ga State. If I do something which is not in order, please do not hesitate to point it out to me. My doors are always open to you. I want all of you to help me so we can do a good job for all Ghanaians,” he added.

He also called on the chiefs to rally behind him and guide him. 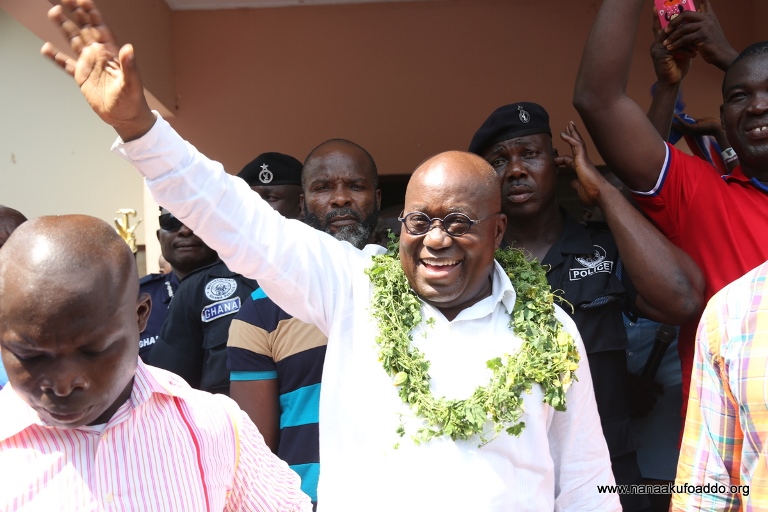 “The elections have been conducted and, as you know, I emerged victorious. So, I thought it proper to come here again and thank you for your support and for the words of encouragement you offered me.  I am truly grateful,” he said. 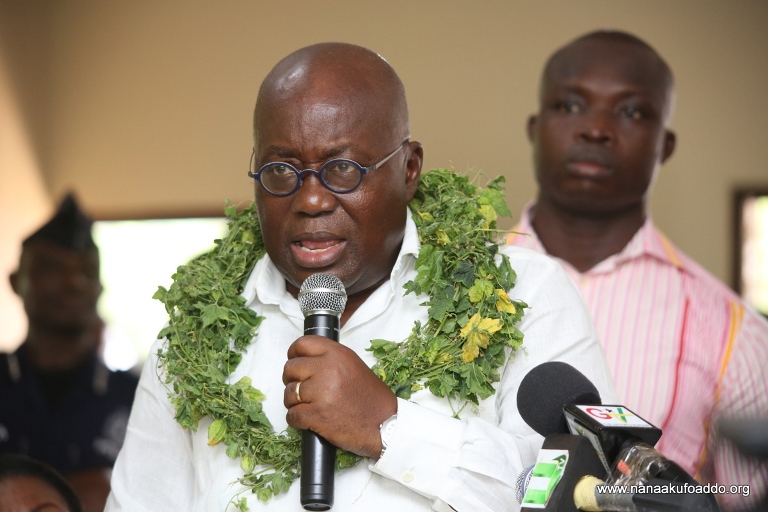 The president-elect also assured to fulfill all the promises he made to Ghanaians prior to his election.

“All the things I said I was going to do for the region in my campaign, I will fulfill it. They were not just campaign or platform talk. Amongst them include the construction of a harbour at Jamestown and landing sites at Teshie. We want Ghana to move forward. Kwame Nkrumah referred to us as the Black Star of Africa. The Black Star has to shine for everybody to make it in our country.” 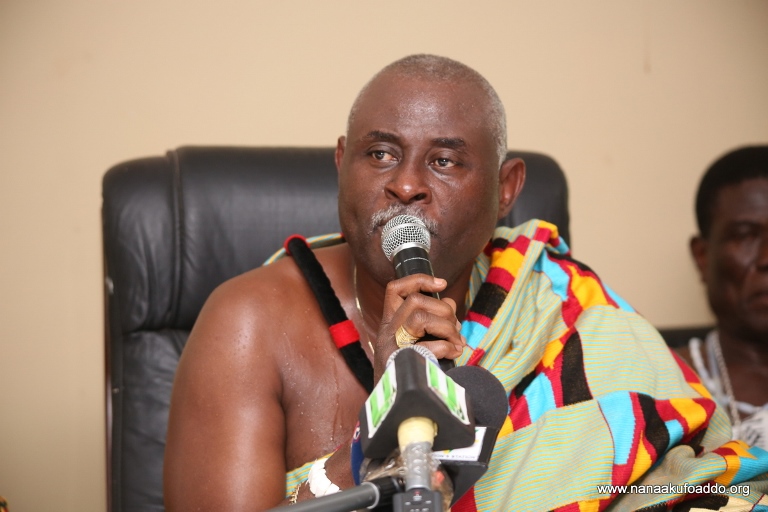 On his part, Nii Okwei Kinka Dowuona VI, the President of the Greater Accra House of Chiefs, thanked Nana Akufo-Addo for the respect and honour shown to the House by his visit.

“You called on us before the election, and you have called on us again after your victory. This shows us that you hold us in high esteem and we thank you for that. Whatever we can do to help your Presidency succeed, we will do it. Ghana must succeed, so we can create a bright future for our children,” he added. 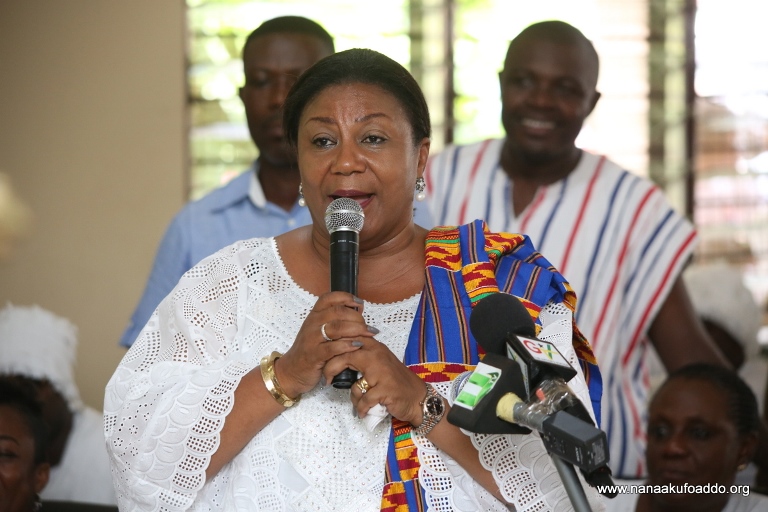