The University for Development Studies (UDS) has graduated 3,712 students at its 17 congregation.

The UDS Governing Council Chairman, Professor Stephen Kendie admonished the graduands to serve as peace Ambassadors in their localities as the December 7 polls draw closer.
He advised the youth to desist from overly subscribing to social media at the expense of their academic excellence.

According to Professor Stephen Kendie, social media abuse is affecting the grammar of most students in tertiary institutions. 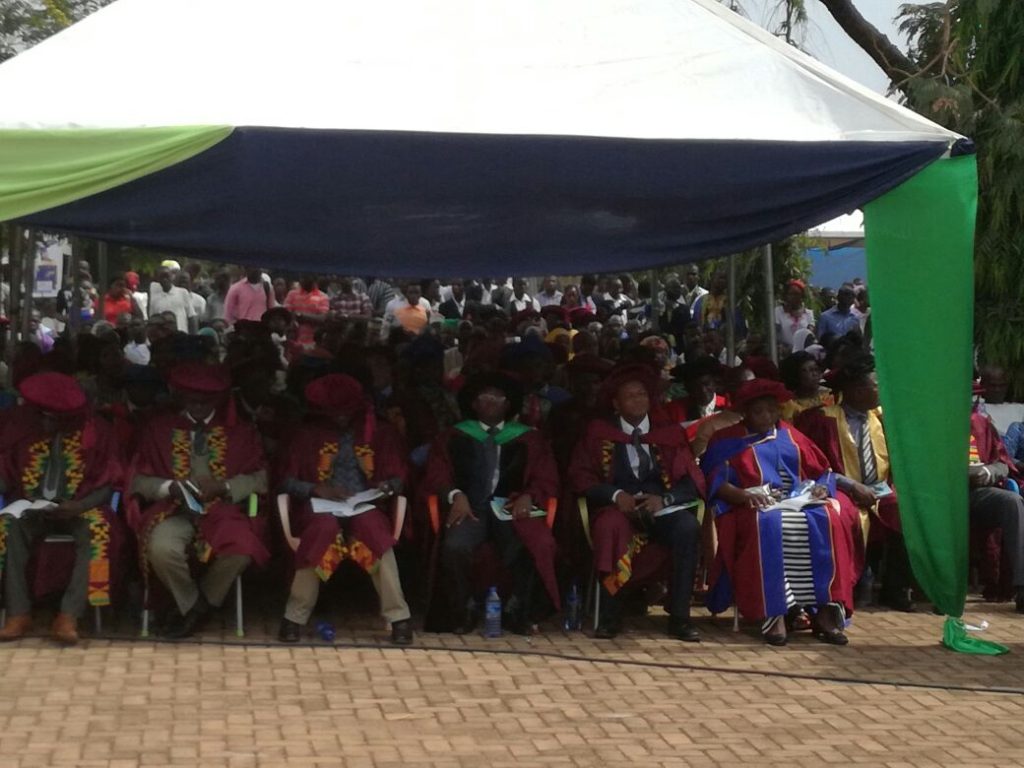 He underscored the need for senior high school graduates to pursue agriculture and Information and Communication Technology courses at the tertiary stage.

Professor Kwesi Botchwey in a speech read on behalf of President John Dramani Mahama commended the UDS for offering courses designed for solving community based problems. 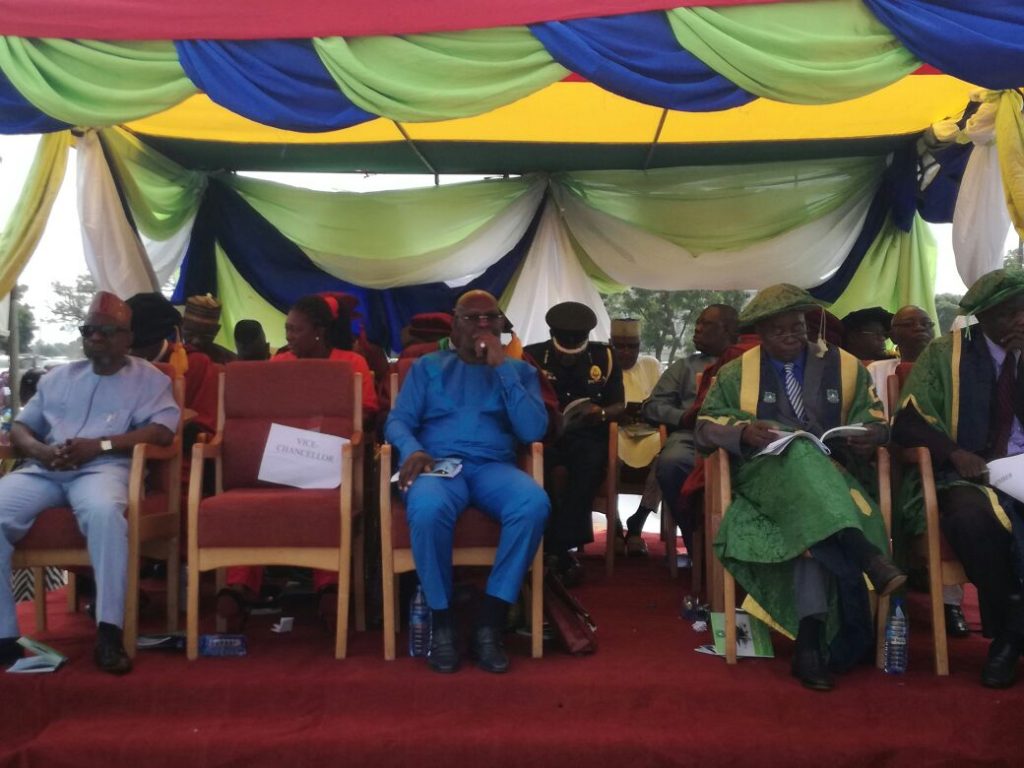 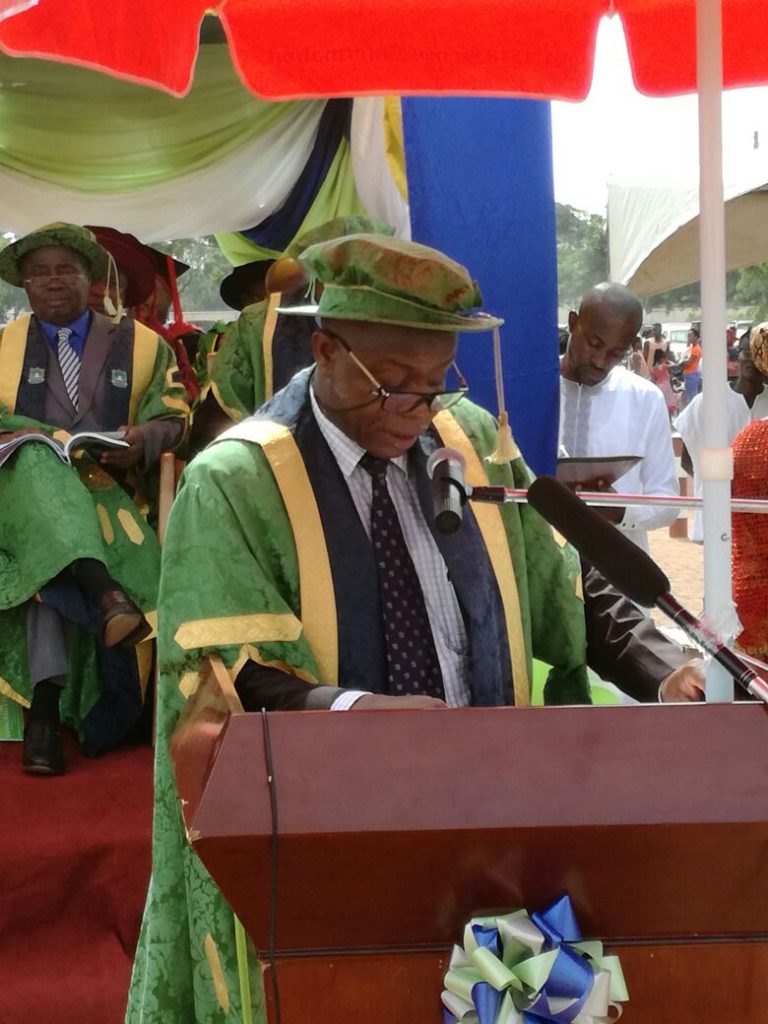 “I urge MMDAs in Northern Ghana to liaise with authorities of the UDS to see how they can make good use of research work in order to bring about the needed development to their people.”

Professor Kwesi Botchwey challenged the graduands to serve as agents of change in their communities. 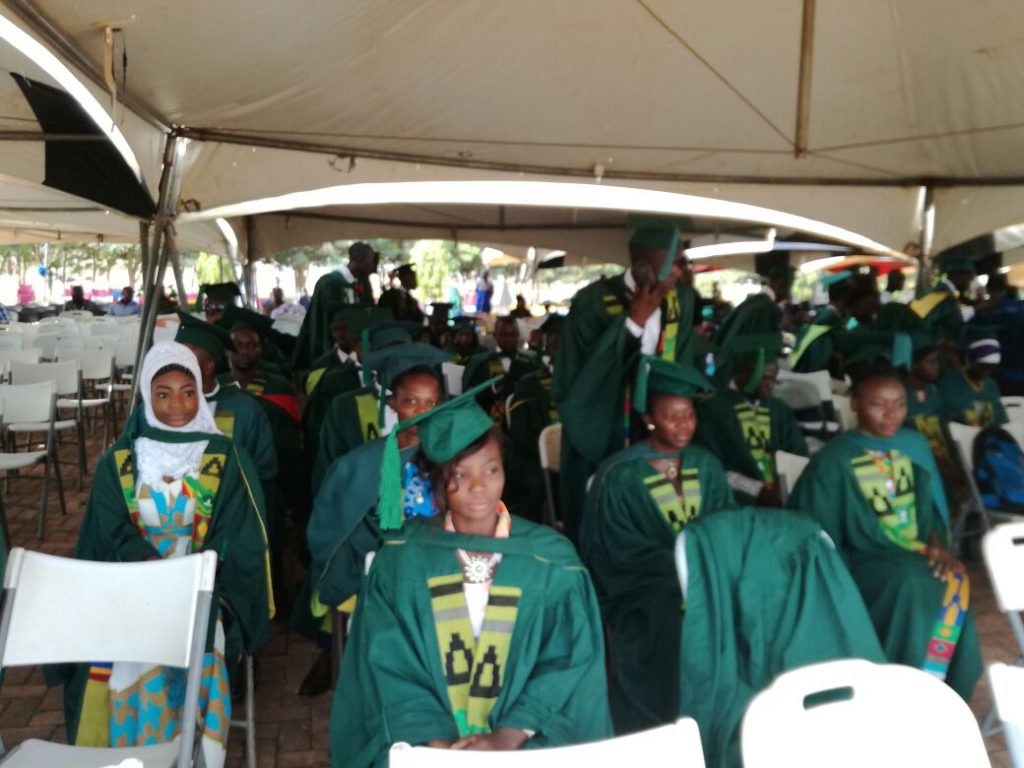 He posited that his administration considered teacher motivation as a major priority.

“106 staff are currently on full time study leave with pay while 117 are either on part-time, sandwich or distance programmes.” 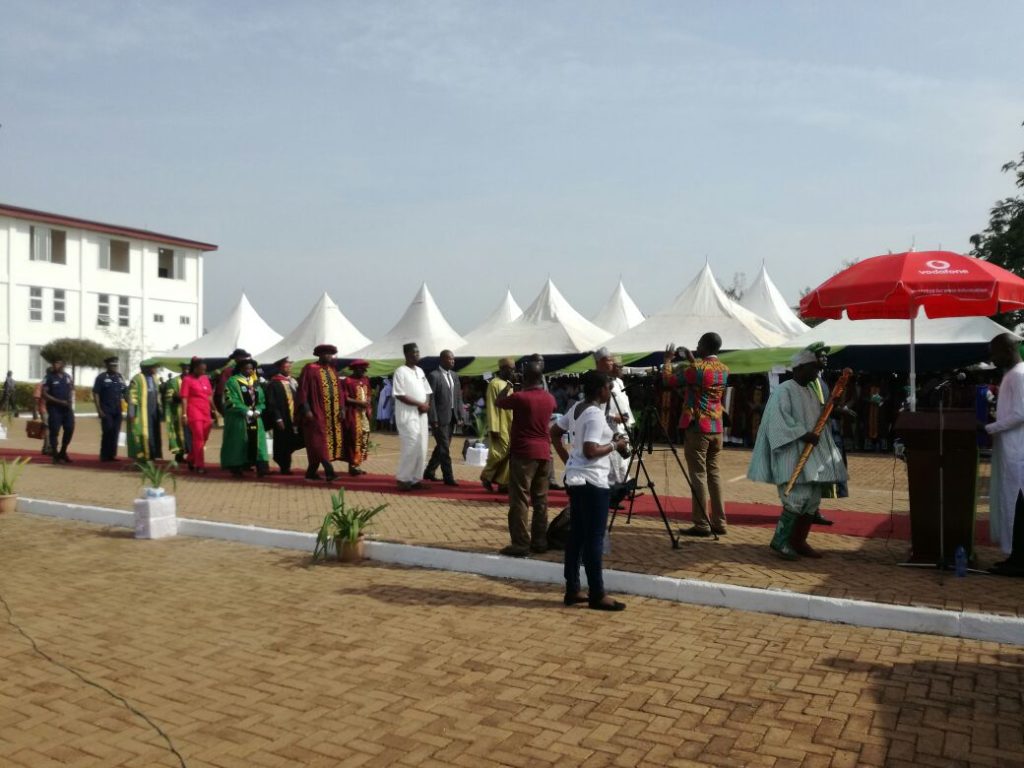 “In the 2015/2016 academic year, a total of 62 staff comprising 33 senior members, 25 senior staff and four junior staff were granted study leave and out of this number 29 are on full-time, 23 on part-time and three on sandwich.”

The University for Development Studies was established in 1992 as a multi-campus tertiary institution.

It has so far produced brilliant scholars including medical Doctors serving the nation’s health facilities.