The Venerable Felix Odei Annancy, the new Dean designate of the Cathedral Church of Saint Peters in Koforidua has cautioned political leaders to desist from acts of votes-buying ahead of this year’s general elections.

According to him, such activity promotes corruption and did not inure to the ultimate benefit of the country.

He made the statement at his installation as the new Dean of the Cathedral Church. 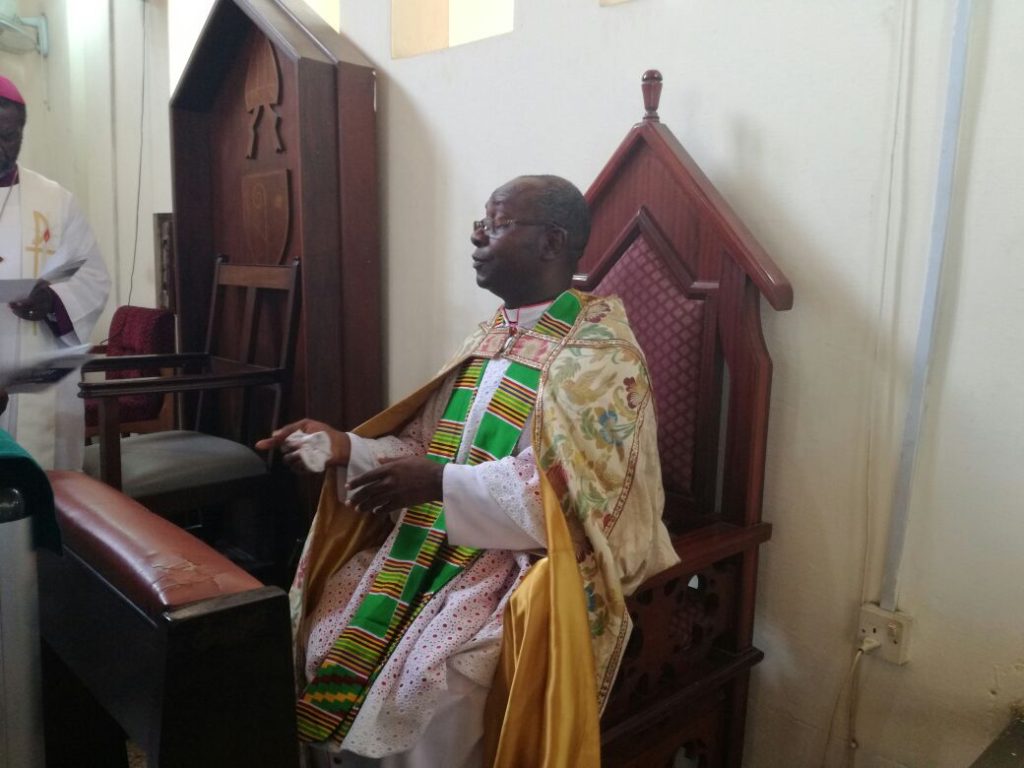 He said “politicians are going from house to house and buying votes of the people and this is not healthy for our democracy and politics.”

According to him, political parties and their leaders must refrain from the practice and embark on their campaign based on issues and the objectives they have for the country.

Venerable Annancy also urged the congregation not to accept a bribe from any politician.

He called on them to pray to God for guidance in electing a selfless leader to govern our country and lead it to development.

He added that, “anyone who wins the election means Ghana has won at the end, so all parliamentary and presidential candidates should accept the outcome of the election results in good faith”.

Right Reverend Francis Benjamin Quashie, the Bishop of Koforidua urged Venerable Annancy to bring on board all his experiences to unite both young and old in the church to promote the growth of the Koforidua diocese. 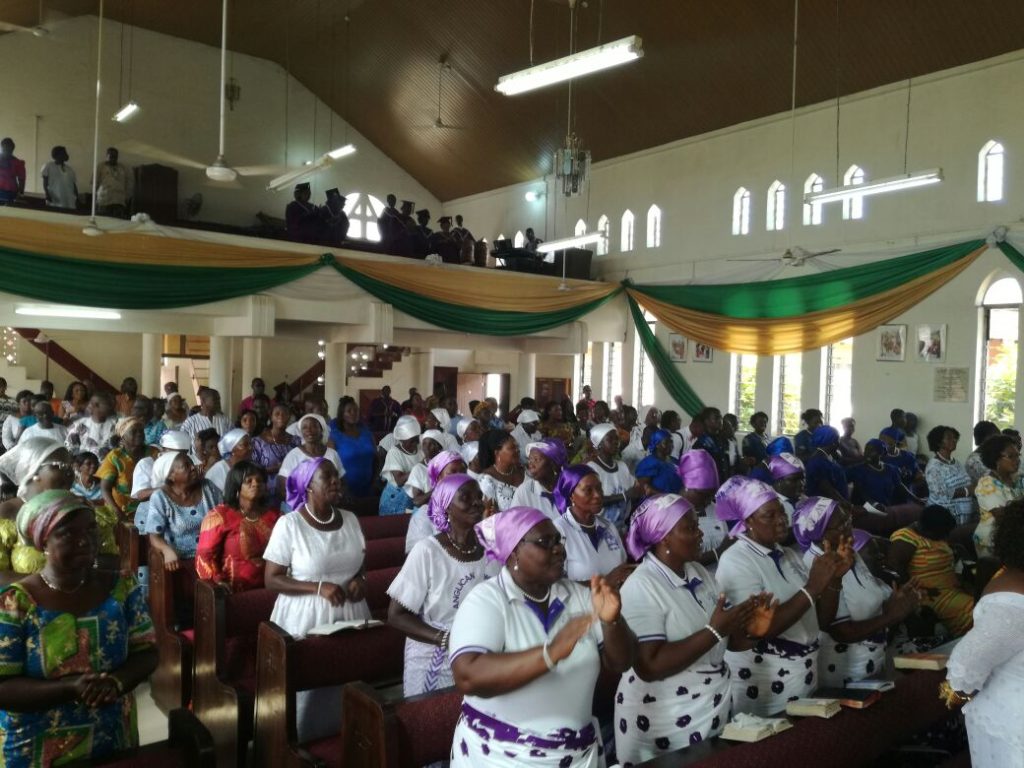 In his acceptance speech, he said “My mission is that I have come here to help you all, I need your support and help for us to have a meaningful relationship with God so that at the end of life on earth we shall all be in heaven”.

The Dean Making reference to Matthew 13:13 during his sermon, charged his new congregation to endure the challenges and struggles that confronts Christians and encouraged them to continually give generously to the poor and needy in society. 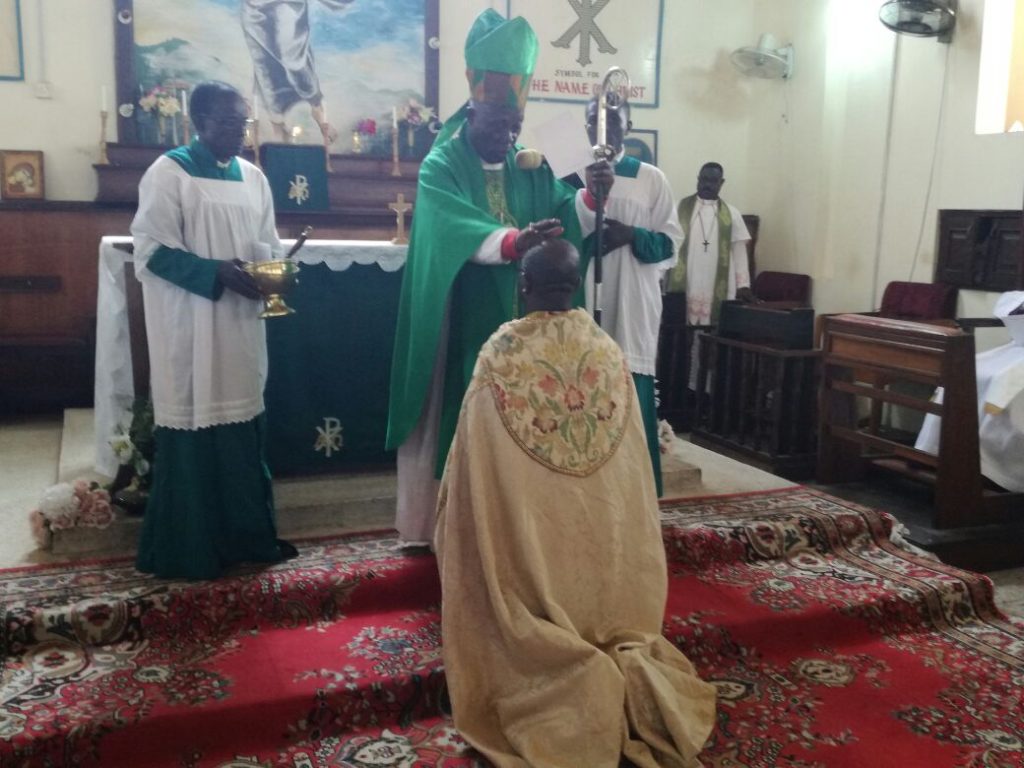