The Progressive People’s Party (PPP) supporters in South Dayi with their Parliamentary Candidate, Felix Lartey, are alleged to have attacked students of the Kpeve Senior High school during a campaign march.

According to Citi News’ King Nobert Akpablie, the Assistant headmaster of the school, Mike Adjie, said the trouble began when supporters of PPP forced their way into the school premises to campaign.

Mr. Adjie explained that after the PPP supporters forced their way onto the school premises, the school authorities made it clear they had to seek permission because they were disrupting academic work.

“It was around 8: 20 this morning [Friday], I was in the office when I heard noise and the hooting of horns coming towards the school premises so I came out to actually stop them,” he said.

But the PPP supporters refused and insisted that it was a campaign season and hence, the teachers had no right to prevent them from entering their premises

The Assistant Head narrated further that, “the driver came out saying he doesn’t understand why they [the teachers] should block him and there was a scuffle so his clothes and everything were torn.” 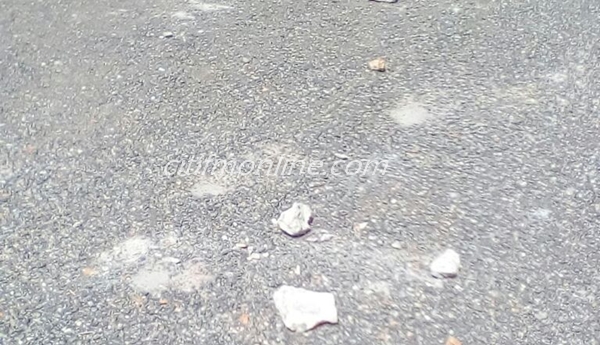 “The students in the classroom saw this thing and they all rushed and the teachers were also preventing them from not doing anything but the PPP supporters actual attacked some of the students to the extent the those who were not on the campus started throwing stones at the students.”

Mr. Adjie noted that some of the student sustained injuries from the attack and have been taken to the clinic.

However, Mr. Lartey, the Parliamentary Candidate, rather blamed the teachers for the disturbances. According to him, the teachers instructed the students to throw stones at his supporters because they claimed they were disrupting academic activities.

He explained that the PPP was launching its campaign in the district and that his convoy got to a point where it could only make a turn at the Kpeve High School.

But students singing “NDC all the way” charged on the PPP supporters on the orders of the teachers, according to the parliamentary candidate. 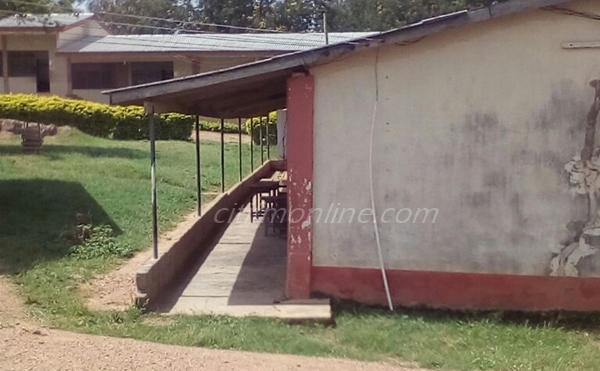 Mr. Lartey said, “there is only one place that the convoy can go and make a U-turn – Kpeve Senior high school junction and what happened was that when the first car got there and they heard the noise, one of the teachers go out instructed the students to block the way so that cars cannot turn at that place.”

“But unfortunately, the students also started stoning the crowd and as it happened, they [the PPP supporters] also returned the stones so quickly I had to come in and get them back to the car so we continue our convoy.”

“We had no intention no campaigning on the campus. We got to the junction. That is where we could only turn our vehicles. None of my people got to the vehicles got to the school premises.” Mr. Lartey said.

Meanwhile, the Police have stated that they are investigating the matter to ascertain the cause of the of the disturbance

I won’t hold Ghana to ransom but… – Hassan Ayariga