This is because of the NHIA’s failure to pay claims submitted for 13 months of service delivery to NHIS subscribers in the Northern Region.

Hundreds of NHIS subscribers in Tamale Metropolis who as usual queued at the Peekay Gombi Pharmaceuticals were on Monday November 1 turned away. 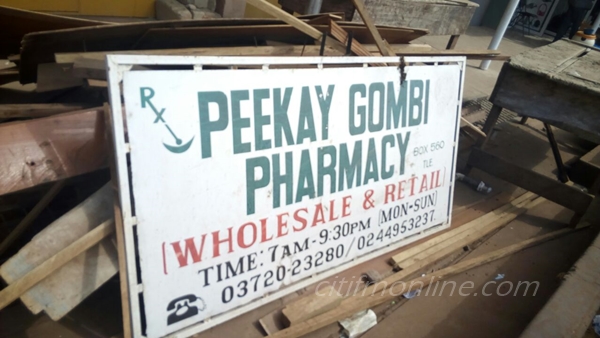 “The total value is around two billion old currency and I cannot continue to service the NHIS subscribers.”

“The NHIA owes me three months in 2015, and 10 months in 2016, and so I thought it wise that if I don’t stop the NHIS subscribers and continue to supply the drugs, I will have problem with the suppliers because there  is no money to pay them.”

He has vowed never to resume serving NHIS subscribers in the Northern Region until the NHIA defrays the accumulated Ghc2 million outstanding amount.

According to Alhaji Peekay Gombila, management of 16 pharmaceutical companies supplying him drugs have also withdrawn their services. 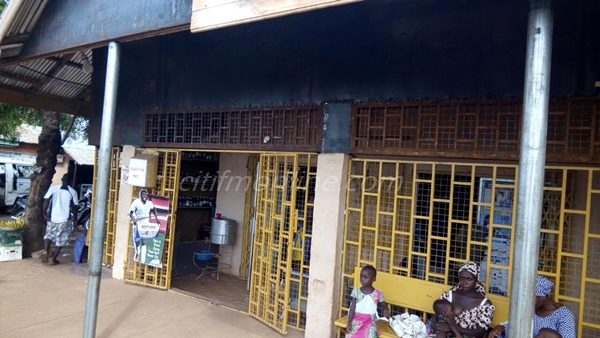 “I deal with 16 companies and the major ones are Ernest Chemist, Tobinco and Rena Chemist, and I cannot continue to tell them that the NHIA has not paid me so the best thing to do is to stop.”

“I have to do cash and carry to pay my suppliers and if the next one hour the NHIA pays the accumulated debt, I will resume services to the NHIS subscribers,” Alhaji Peekay Gombila declared.

Peekay Gombi Pharmaceuticals is a major retailer supplying other over the licensed counter chemical shops across the Northern Region.

Government has struggled to sustain the NHIS financially, a situation that has affected the quality of service rendered to beneficiaries.

Banks’ average base rate increases to 27.8%