The Police in the Eastern Region are on a manhunt for some thugs, believed to be supporters of the opposition New Patriotic Party (NPP) and the governing National Democratic Congress (NDC), who were involved in violent clashes on Sunday.

It is unclear what triggered the clashes; but several properties were destroyed in the process, with some ten persons left with injuries. 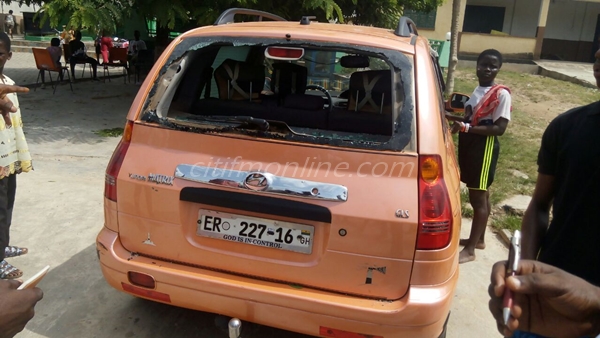 This comes on the back of a similar clash that occurred in front of  the Nima residence of Nana Akufo-Addo, the NPP flagbearer.

Speaking to Citi News, the Eastern Regional Police Public Relations Officer, ASP Nketiah Yeboah, said the injured have been discharged, but the culprits are still on the run.

“The ten people who were wounded have been treated and discharged from the St. Joseph hospital. The owners of the two vehicles, the Hyundai saloon cars that were smashed have also been impressed upon to lodge official complaints against the perpetrators of the crime.”

He noted that police personnel were dispatched to the area after the incident to forestall any reprisal attacks.

“The whole of yesterday [Sunday], patrol teams were all over Asokore, Oyoko and Effiduase so that nobody would have the opportunity to take the law into their own hands. In Koforidua especially in Oyoko, Effiduase, Asokore, everyone is known. Even those of us not from here, but have been working here for some time now can also be identified. So the perpetrators should be identified and the Police should be informed about it.” 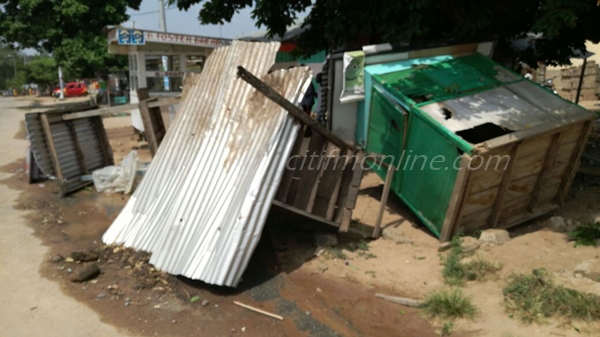 Meanwhile the Police are expected to meet the leadership of the two parties in the constituency later on Monday for investigations.

Supporters of the two parties ahead of the December 7 polls, have been involved in similar clashes in Wulensi, Odododiodoo, Ajumako among other places.

But in all such instances, the Police have been unable to make perpetrators face the law for their actions.