There have been clashes between supporters of the National Democratic Congress (NDC) and New Patriotic Party (NPP) in Nakpayili in the Wulensi Constituency the Northern Region.

The two groups clashed over a piece of land which belongs to the second vice chairman of the NPP in the area.

Some supporters of the NDC reportedly wanted to mount a shed on NPP Vice Chairman, Mr. Abdulai’s, plot of land on Tuesday and that escalated into the clashes. 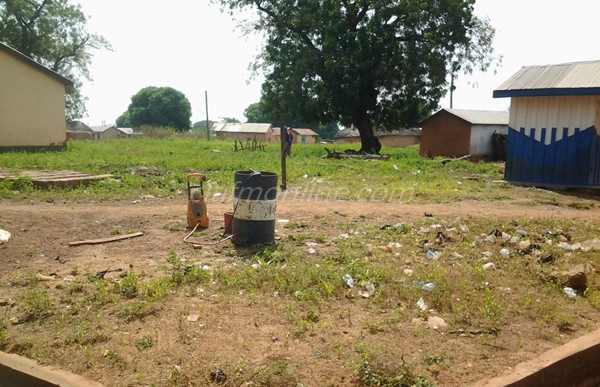 Mr. Abdulai recounted that, “the NDC boys invaded his plot and they didn’t accept that before you do that, you need to consult the owner of the plot.” 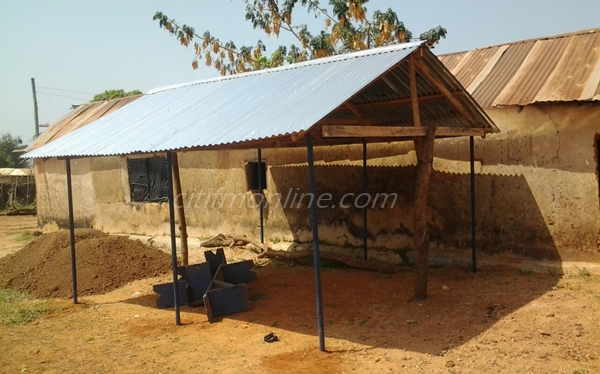 “They [NDC boys] mounted the shed and the following morning, they gathered themselves and insulted them and that begun the quarrel. So they said no, we cannot sit down and be looking at you so they fought about that,” Mr. Abdulai said.

The chief in the area subsequently “called them and asked them to leave and take their thing away and that the chief will take over the land after everything,” he said.

The NDC in Wulensi was however unappy with the chief’s involvement as it contended that it was a party affair, according to its constituency chairman, Afa Sulemana Alura Naa. 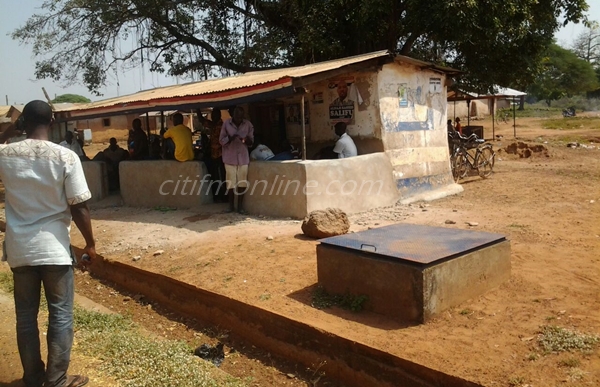 Mr. Alura Naa however expressed concern with the Police’s handling of the issue as he said the police were not proactive enough in dealing the clashes.

“Our Youth Organiser went to the police station reported it before them. We told them to cause an arrest and they refused. They told us that they would just come and advise all the parties,” he revealed.

Mr. Alura Naa that Wulensi is noted to be a flashpoint area during elections and “this is why we say they should take immediate action in dealing with situations like this. We don’t want it to escalate to certain things and situations whereby it would be beyond reasonable control.”

I deserve 2nd term because of my achievements – Mahama