Members of the governing National Democratic Congress and the New Patriotic Party on Sunday clashed at the residence of the NPP flagbearer, Nana Akufo-Addo at Nima in Accra.

Though the cause is yet to be confirmed, information gathered by Citi News indicate that the clashes happened during a regional health walk organised by the NDC. 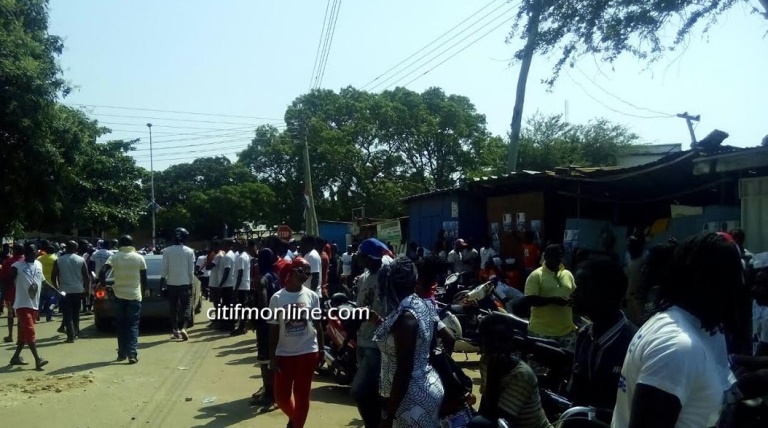 The Police had a hard time controlling the charged crowd, some of whom reportedly hauled stones into the residence of the opposition leader. 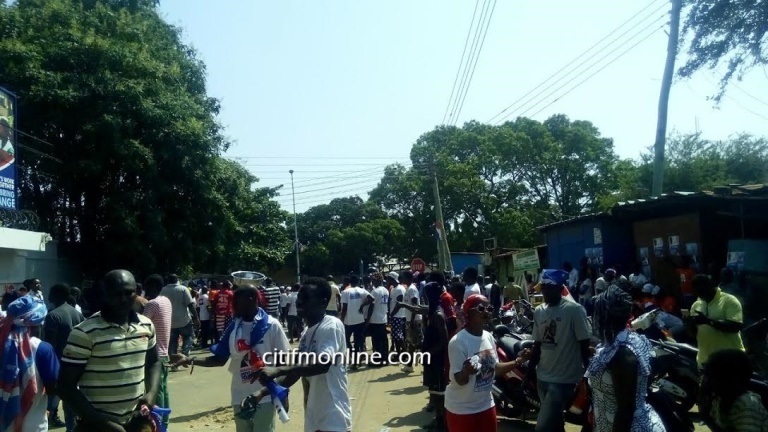 Though calm has been restored at the place, the NPP supporters have refused to give the Police access to Akufo-Addo’s residence to inspect the extent of damage the clashes caused. 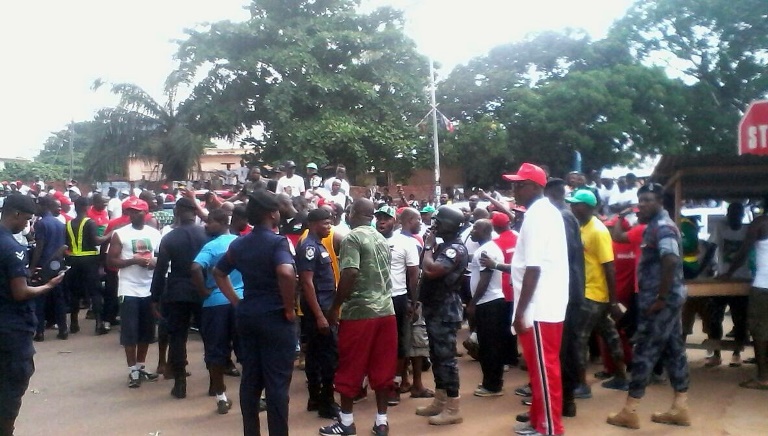 “You should have been here it was like a stadium, they were all the way round from Alisa hotel up to this place, I have never seen this before. And I want to call on the national chairman of the NDC and the national security coordinator to call his people to order because after all we have only one Ghana.”

He further called on the Chairman of the NDC, Kofi Portuphy to call his people to order. 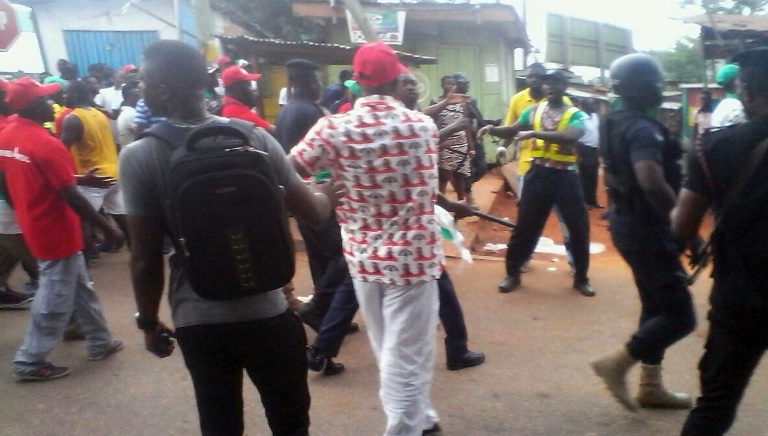 “We are calling on the national security agencies because we have been here for over two hours and we have seen the Police on their radio calling for reinforcement and I can tell you none of them have shown up,” he added. 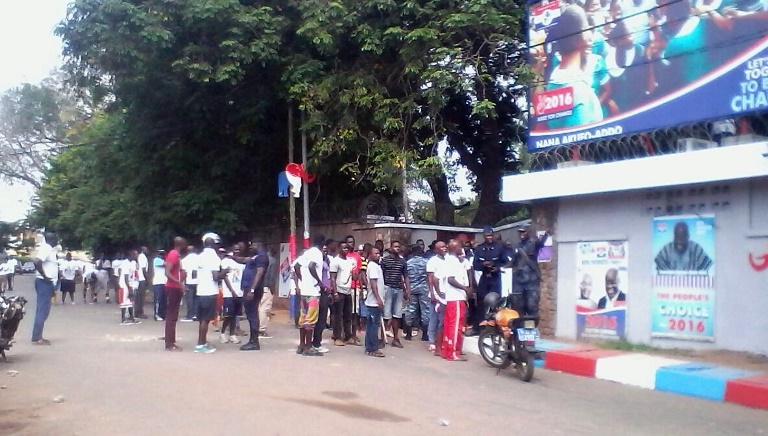 Meanwhile the Police and the NDC are yet to comment on the matter.

Anas urges media to be vigilant