President John Mahama has said his track record on road development is unprecedented in the history of Ghana.

The President made the assertion at the inauguration of the 40-metre Airport Hill overpass in Accra.

The over pass which falls within the Ledzokuku and Dadekotopon constituencies was started in 2014. 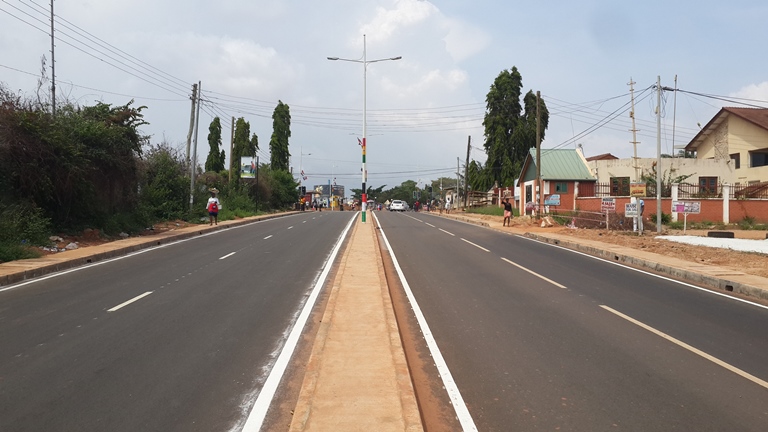 Following the overpass motorists moving on the Giffard Road to Spintex  or Teshie will no longer need to go through the Tetteh-Quarshie Interchange.

They will instead turn around the former Home Touch restaurant on the Giffard Road and proceed to their destination.

It will also connect the traffic-prone Spintex Road to Teshie through Burma Camp and Labadi. 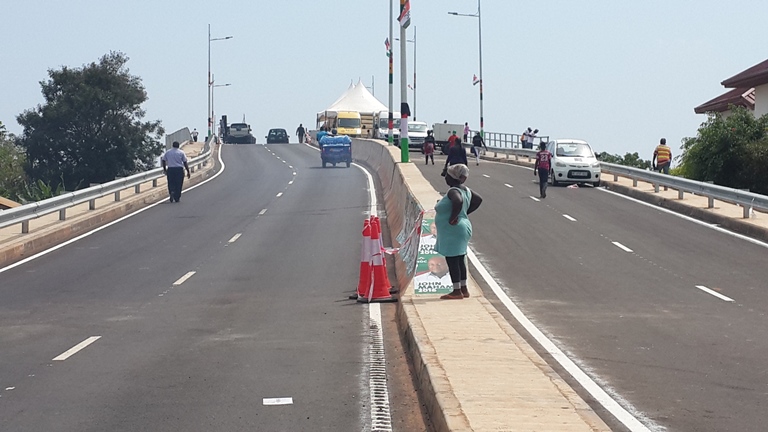 At the inauguration President Mahama charged the Minister of Transport to personally supervise all major road projects ongoing to ensure that constructors and consultants work to standard and specifications.

He further told the Ministry to ensure value for money and also make sure the project was completed on time. 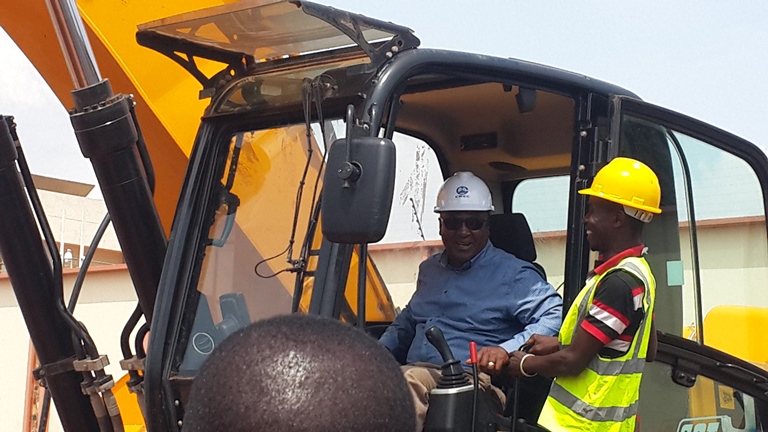 The President also cut the sod for work to begin on the construction of two new flyovers. 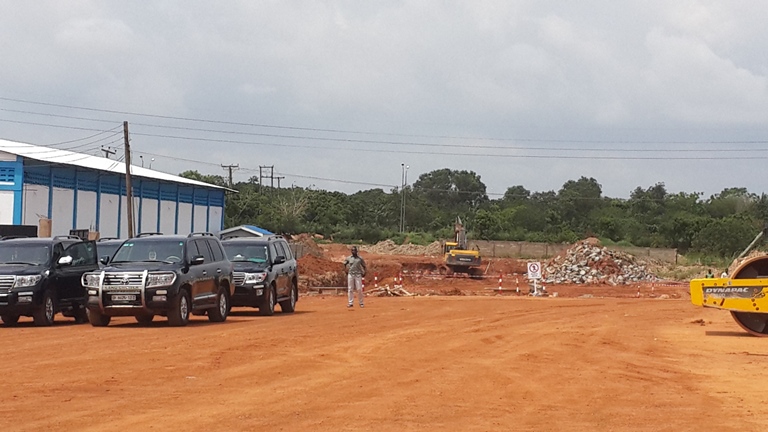 One of the flyover will be over the flower pot roundabout and one, over the Accra-Tema Motorway into East Legon. 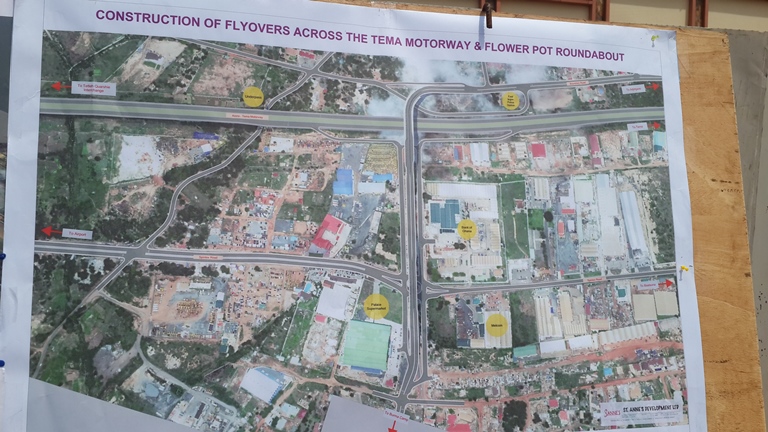 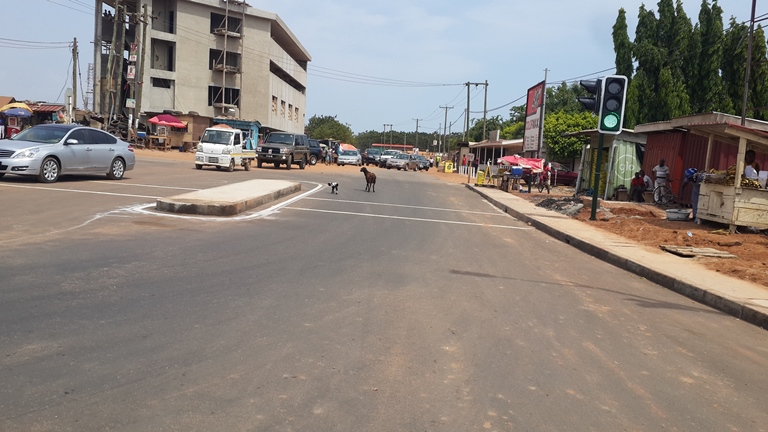 The President also announced that plans are advanced to construct two flyovers to link the Teshie-Manet section over the motorway to Adjriganno.

The next flyover will be across the motorway at Klagon to Ashaiman.

The president said these projects will be at an estimated cost of 60 million Ghana cedis and will be completed in 24 months. 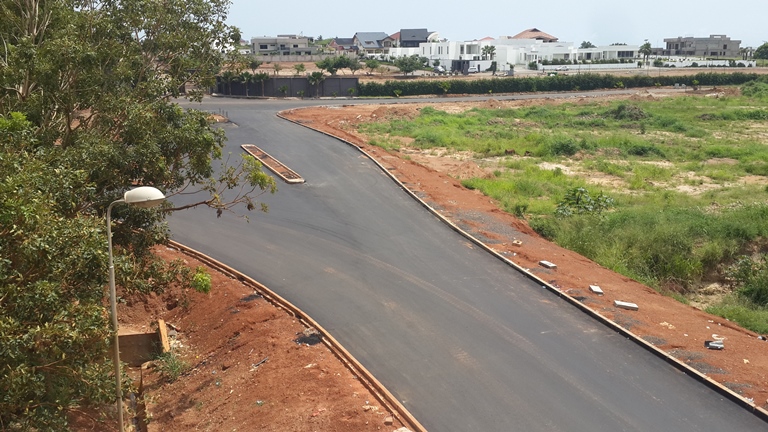 He also hinted that they would be three level interchange at Pokuase over the Accra-Kumasi Road to link the Awoshie road.