Feuding factions of protracted chieftaincy disputes in Kpando of the Akpini traditional area on Monday agreed to reconcile and ensure peaceful coexistence among their subjects.

For some 39 years now, there have been power struggles among chiefs of the three main divisions of the traditional area, that is Anyigbe,Gbordome and Dzigbe. 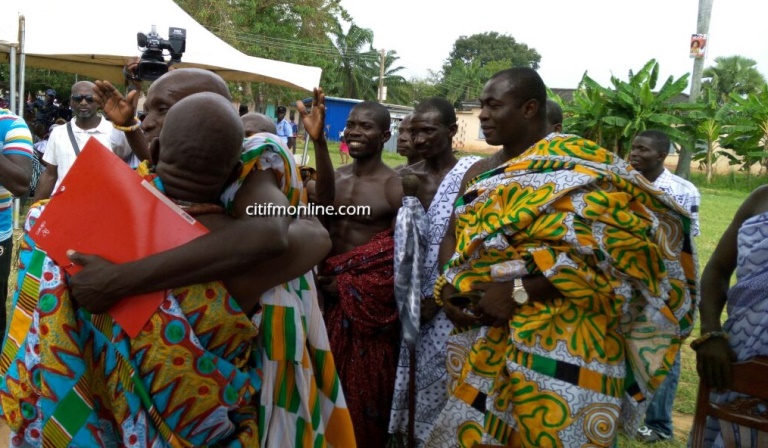 The conflict have not only been affecting development of the area but also affected the celebration of the annual Danyibakaka festival which reminds the people of their historic exodus from Notsie in Togo land. 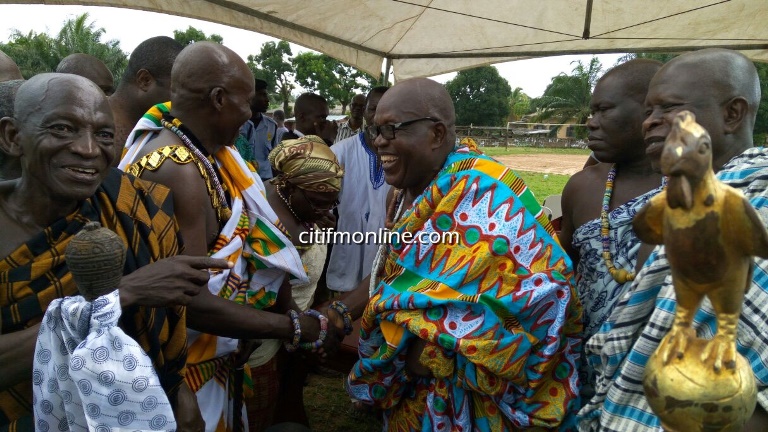 Following mediation efforts by some concerned citizens and other sub chiefs led by the Chief of Gadza, Togbui Kodzoga V, the divisional chiefs resolved to put everything behind them and forge ahead in unity. 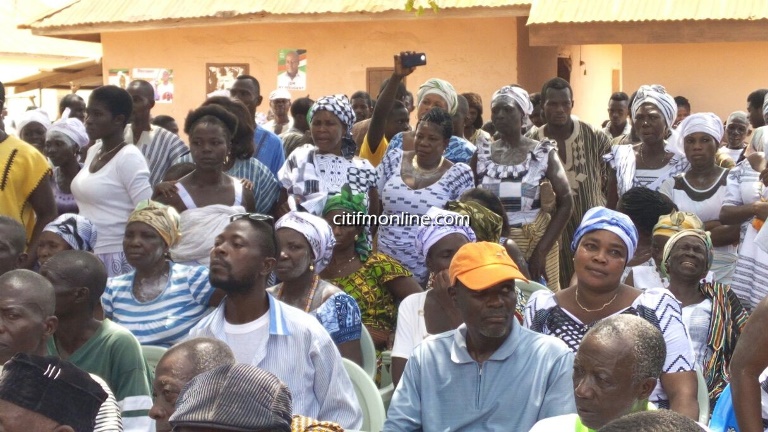 At a colourful ceremony in Kpando, Togbui Afendza III, Chief of Anyigbe Division, Togbui Adza Lokko VII, Chief of Gbordome and the occupant of the Asumau Stool of Kpando Dzigbe signed a memorandum of understanding to consolidate the unity of the three divisions. 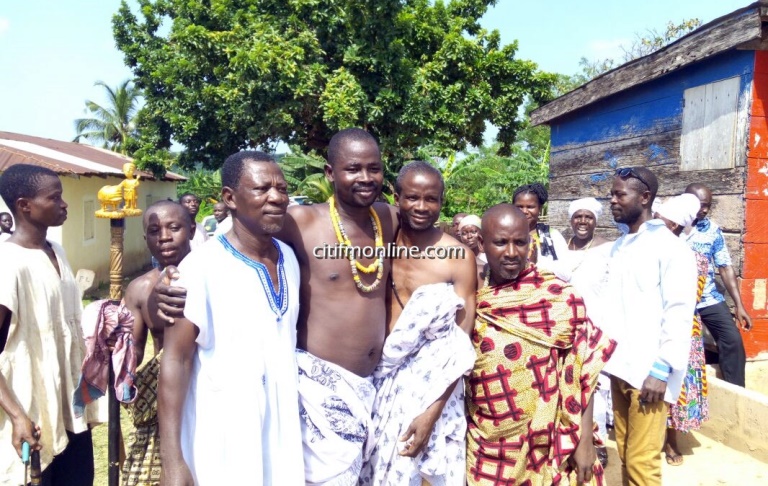 The trio prior to signing of the MOU publicly at the forecourts of the Municipal Assembly had together performed various rituals at their respective palaces to pledge their commitment. 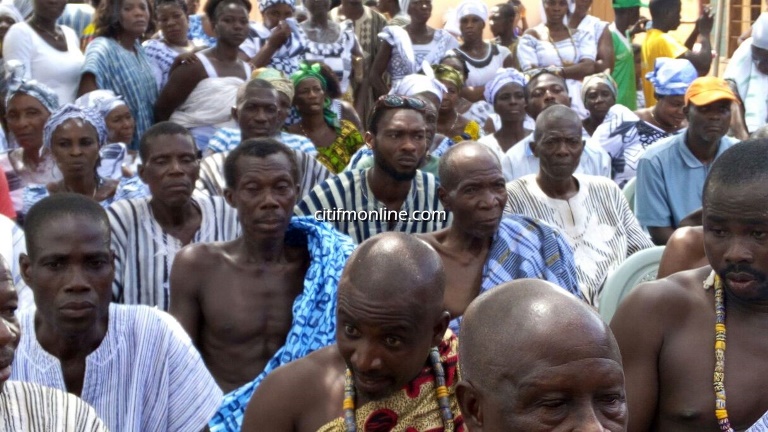 In an interview with citinews, the Chiefs underscored the need to promote peace in the Traditional Area and urged their subjects to join them in charting the path of peace and development.

They hinted that the much cherished Danyibakaka would be celebrated next year and called on all sons, daughters and well-wishers of Akpini to join them in the celebrations. 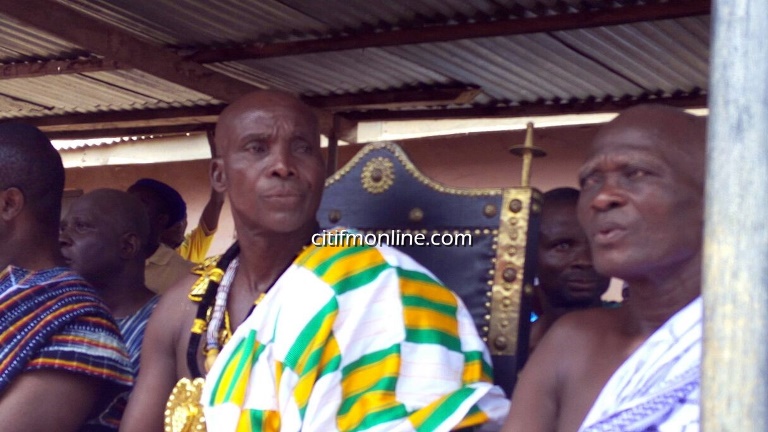 “This conflict has affected as so much but now we are one people. It is a great day for us as chiefs of the area and we are very much happy” they stated.
–