Ghana Chief Fire Officer, Albert Brown Gaisie has been enskinned as a chief in Wa in the Upper West Region.

The ceremony was held at the Wa Naa’s palace this week. 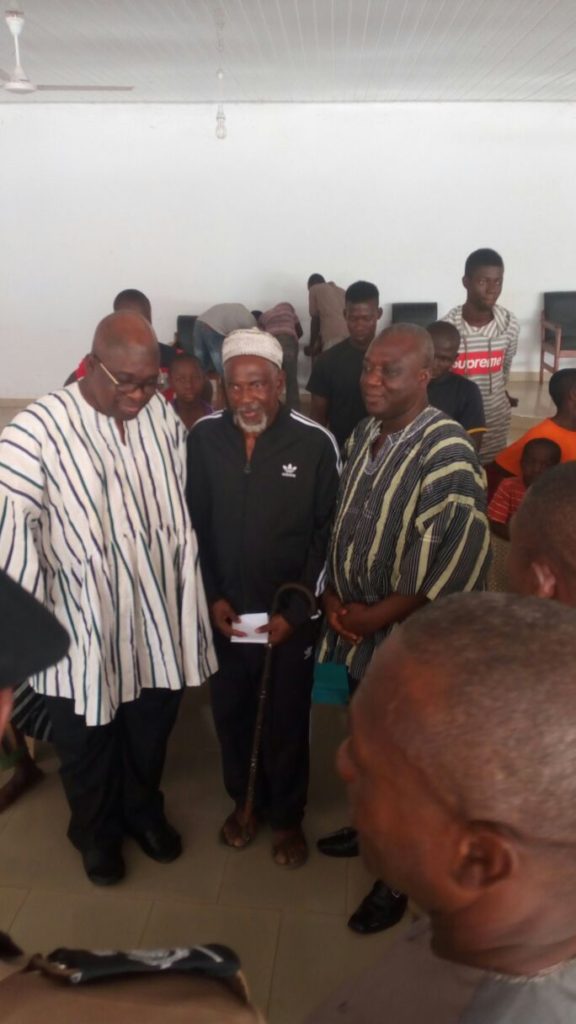 Wa Naa, Naa Fuseini Seidu Pelpuo IV in a citation presented to the Fire Officer commended him for his efforts in ensuring that bush fires were curtailed in the region through increase fire volunteer training.

He lauded Mr Gaise for initiating projects for the construction of fire stations across the country and improving  response times to fire emergencies. 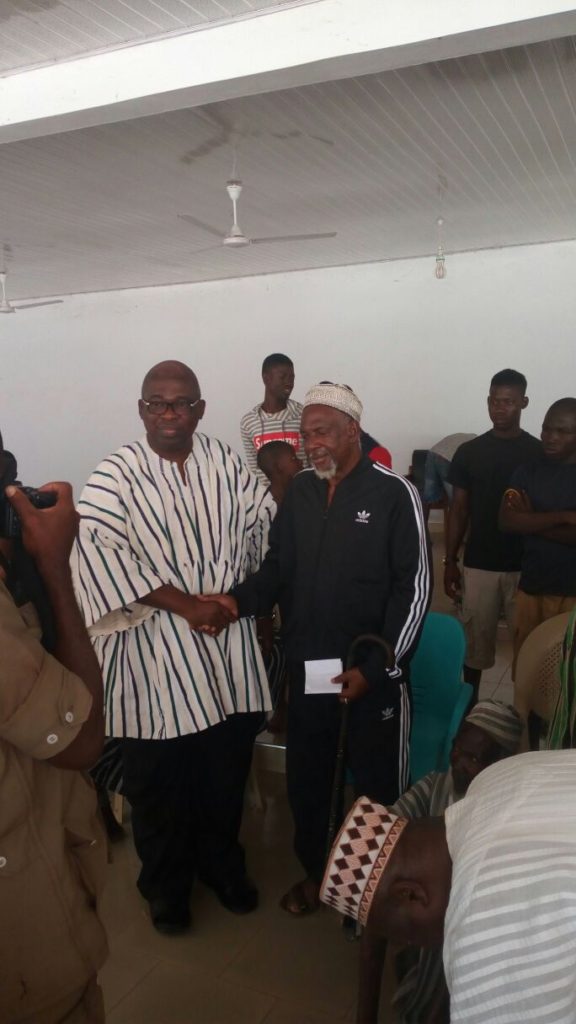 According to the Wa Naa, Mr Gaise had supervised the construction two fire stations in the Wa municipality.

CITATION IN HONOUR OF THE CHIEF FIRE OFFICER

Since your elevation to the highest position as the Chief Fire Officer barely few years ago, we appreciate your singular effort in ensuring that fires in general are reduced if not eliminated. 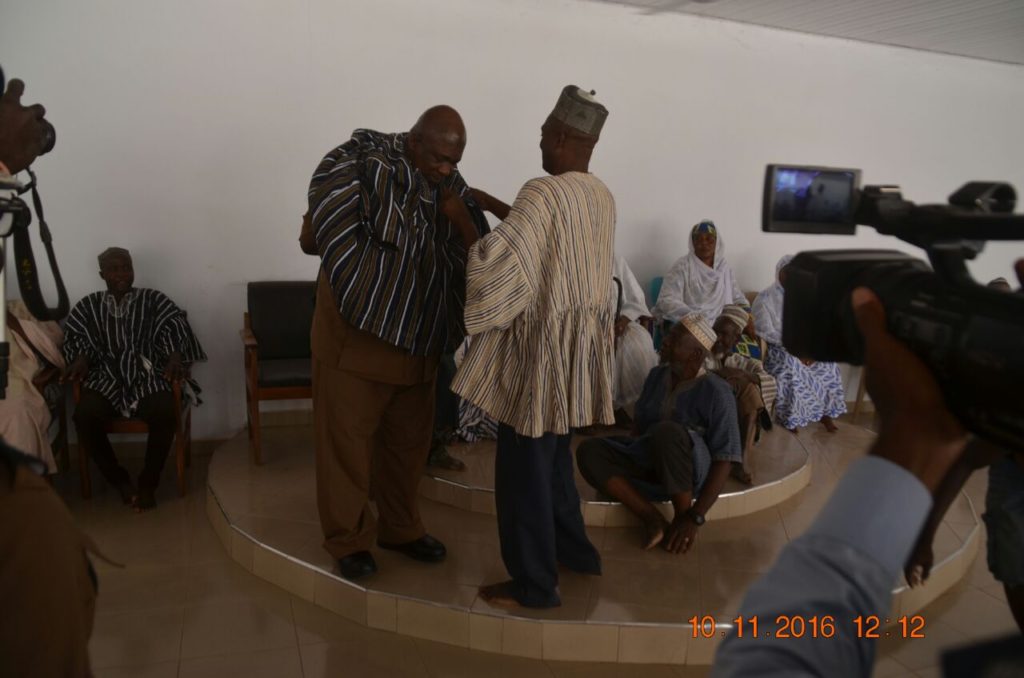 Your efforts at ensuring that task forces are formed on market and Bush Fires coupled with your dedication to curb the menace of Bush Fires through increased fire volunteer training has resulted in drastic reduction in general fire outbreaks in the country and the protection of life and property and the environment as a whole.

You have committed yourself in ensuring that safety measures and facilities are put in place in both government and community to ensure public safety. 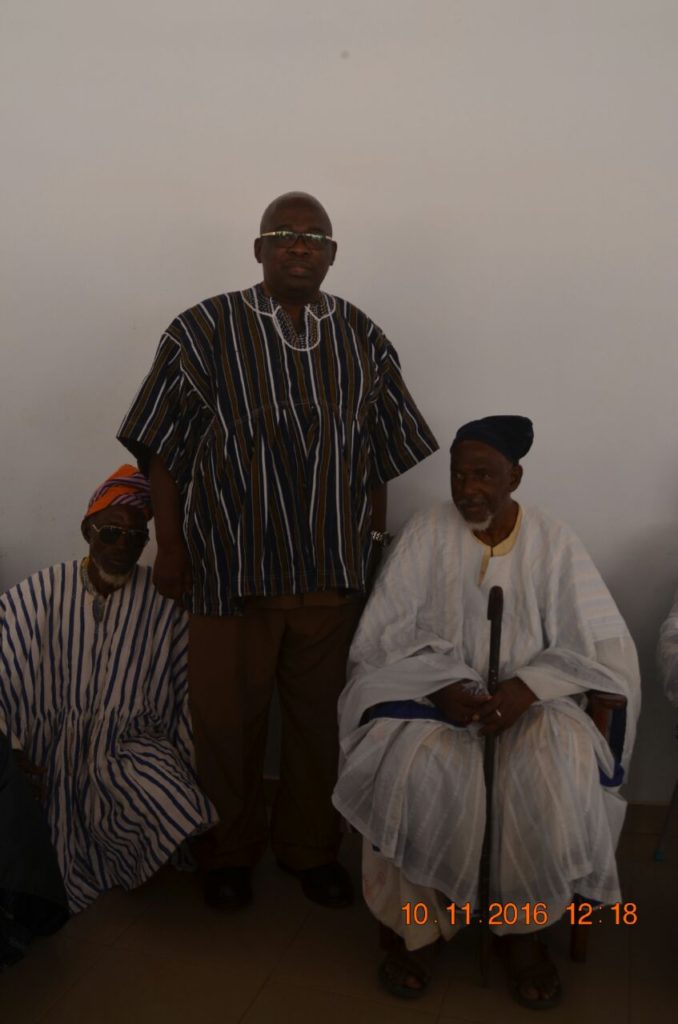 You have initiated and contributed to the construction, commissioning and operation of fire stations across every nook and cranny of the country to improve on our response time to emergency.

Today in upper west alone, 8 out of 11 districts have fire coverage with the Wa municipality boasting of two fires stations.

In recognition of your impeccable achievements, I enskin and confer on you the enviable title of Bu-un Naa of Wall traditional area.

8 traits that can end a relationship easily