The National Democratic Congress (NDC) parliamentary candidate for the Klottey Korle Constituency in the Greater Accra Region, Zanetor Rawlings, did what many consider unusual of an aspiring public officer in Ghana, when she embarked on her campaign ahead the December polls on a bicycle. 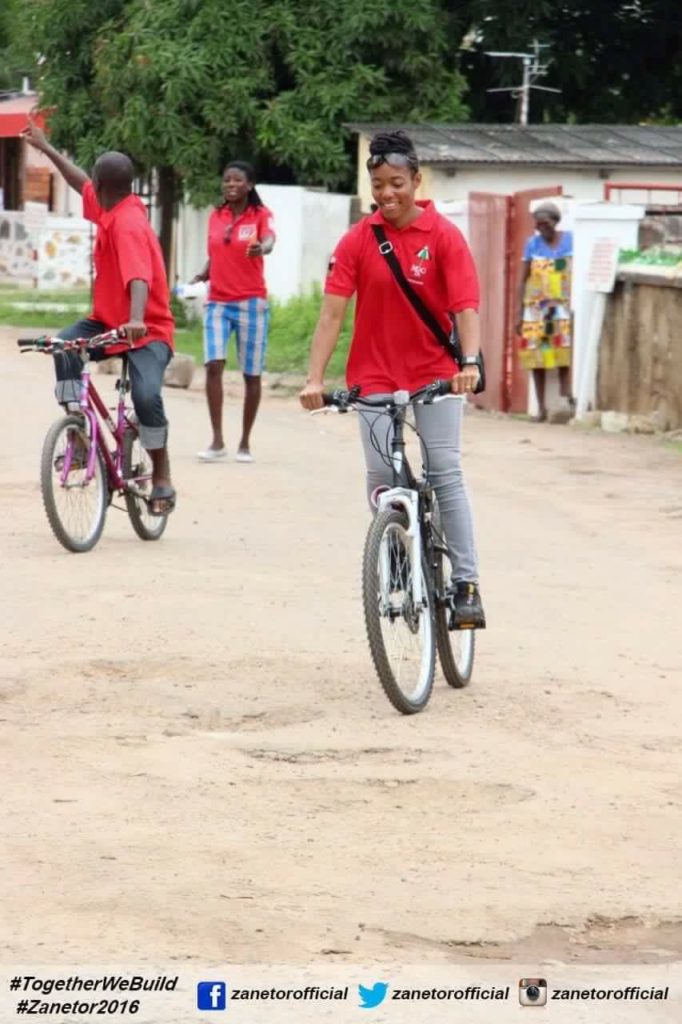 She rode through some principal streets in the constituency and occasionally stopped over at the residence of some constituents, to implore them to vote for her in the upcoming elections. 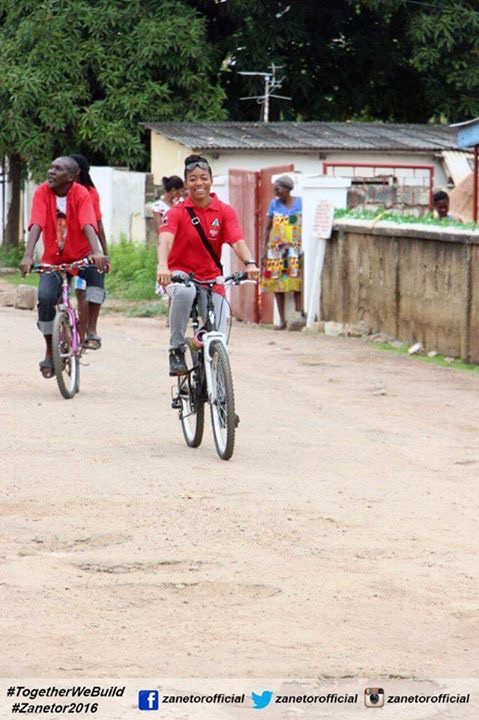 Before joining active politics in Ghana, she has been working as a trained medical practitioner and a pilot, making her first solo flight as a pilot at the tender age of thirteen (13).