President John Mahama has touted his administration’s management of the economy.

According to him due to governments good economic policies, the Ghanaian currency, the cedi, has become one of the best performing currencies in Africa. 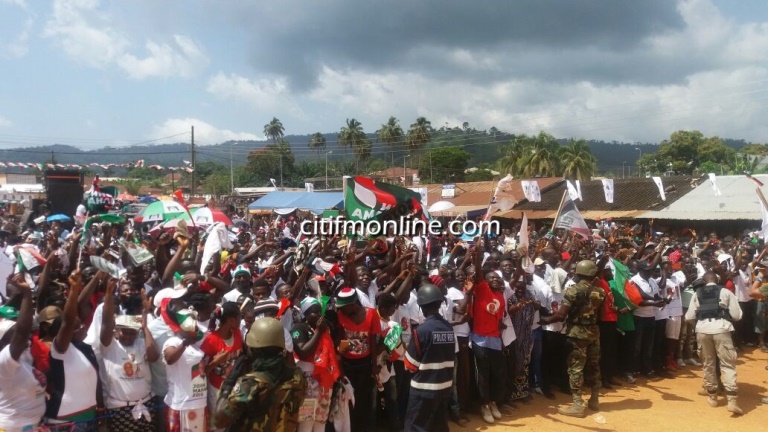 Speaking at the launch of the Atiwa East and West Campaign in Ayinam in the Eastern Region, President Mahama said his track-record in managing the economy clearly shows he is a better option for Ghanaians in this election.

He called on the electorates not to buy into what he called, negative propaganda by his political opponents who prefer to preach doom about the economy. 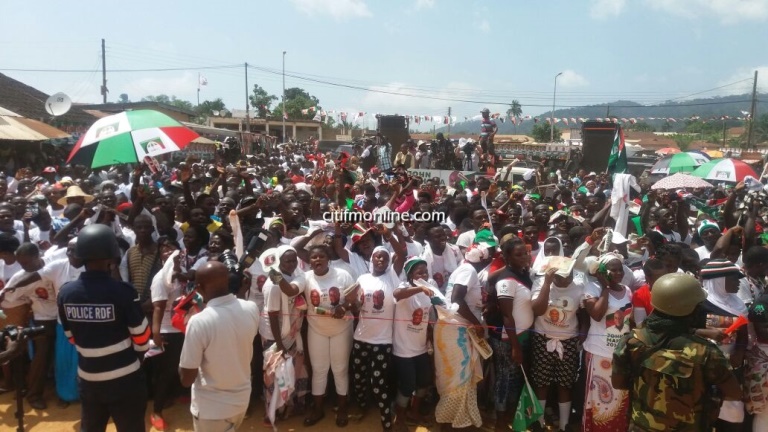 “When I came to power there were three major problems, the first was the economy, it was unstable. Besides that was the power crisis and the third one was our social economic infrastructure which has to do with roads and schools, and for the last three years my attention has been on these three things. God has been good to us.” 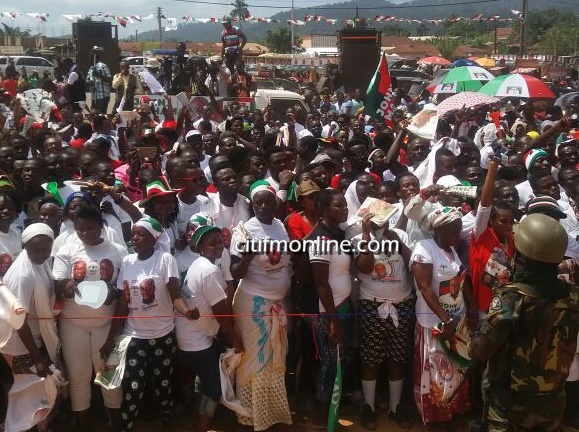 “I am not saying that our economy is out of the woods but this year the Cedi that was depreciating is not the best performing currency in the whole of Africa. With regards to the power crisis, I could have blamed others for that but the crisis is because Ghana’s economy is growing,” he added. 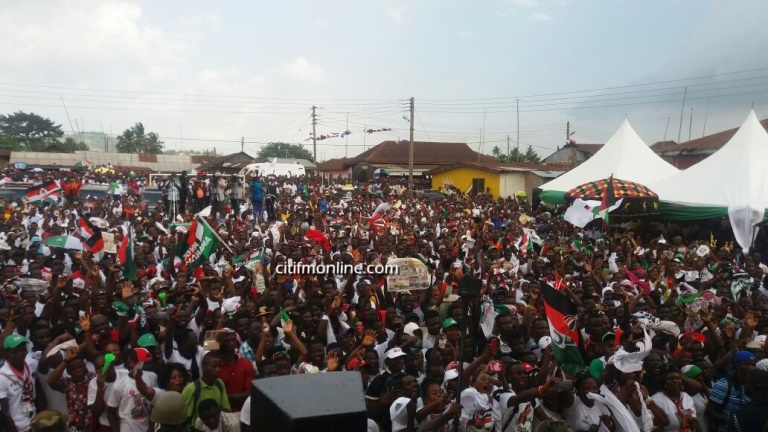