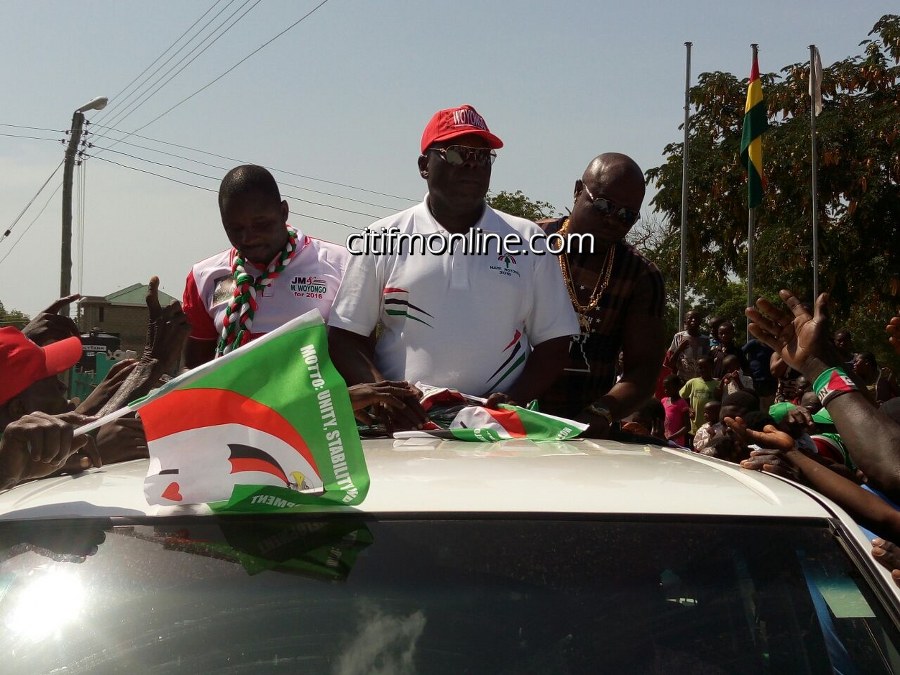 They were given a tumultuous welcome in the area.

The two celebrities had endorsed President Mahama’s candidature ahead of the December 7 general elections.

He said the change the NPP is campaigning on is already happening because the roads, hospitals, schools and other infrastructure development the NPP is promising are being done by government. 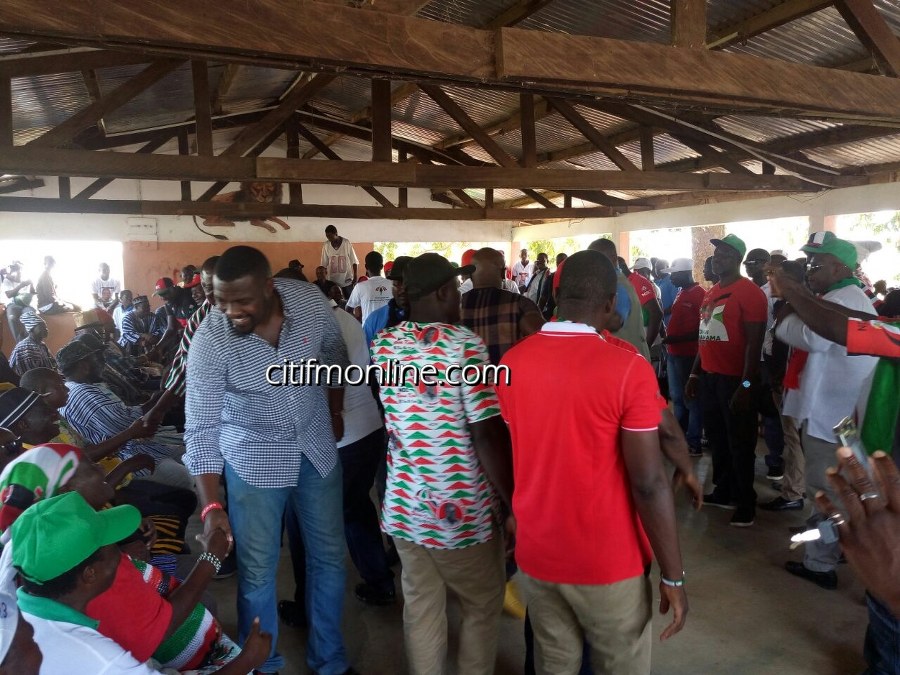 Mark Woyongo who is the incumbent MP for the area is facing stiff competition from the New Patriotic Party’s candidate for the area, Kofi Adda. 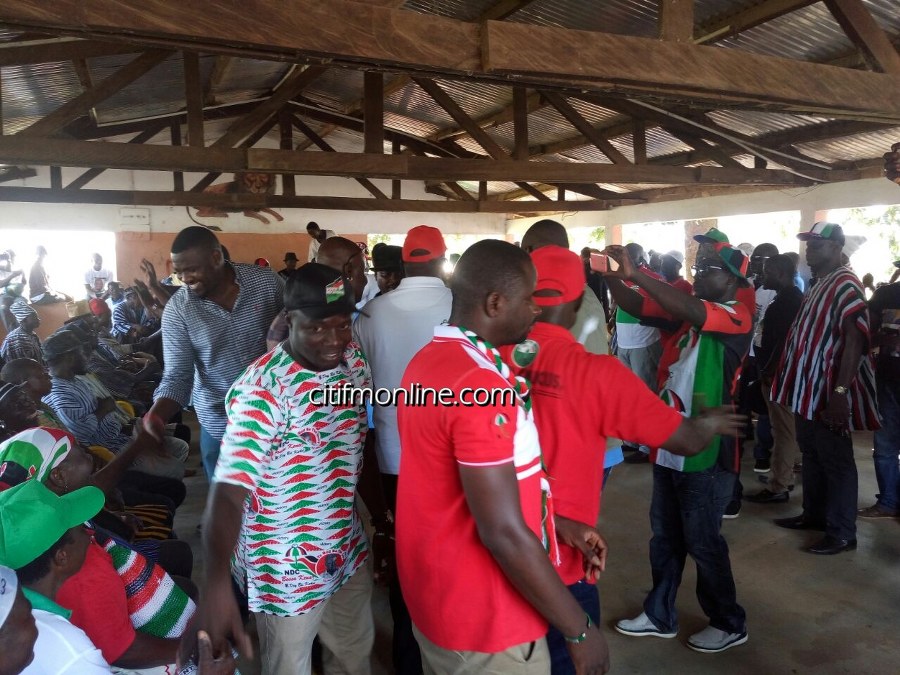 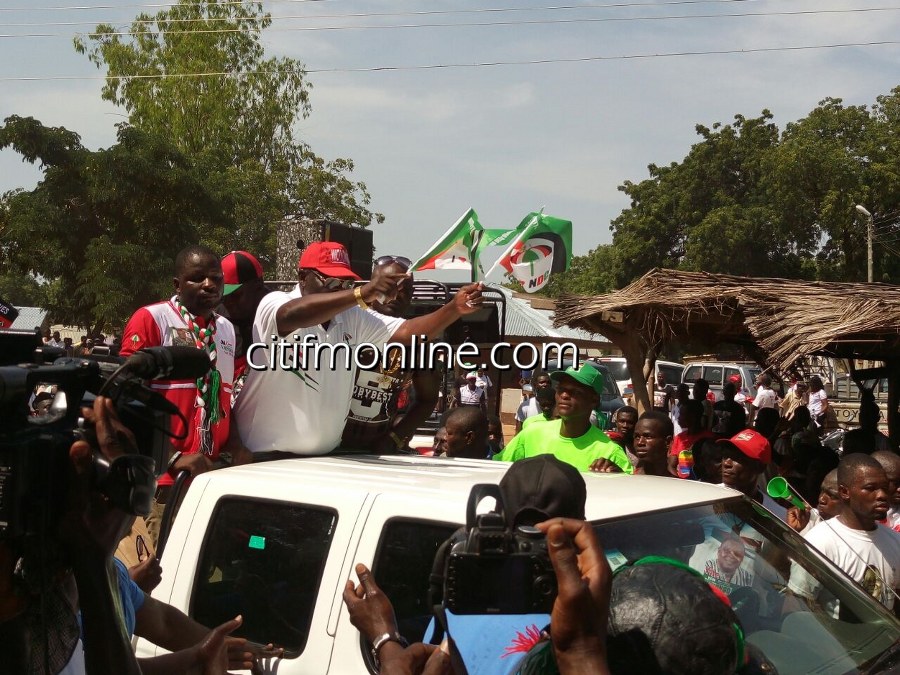 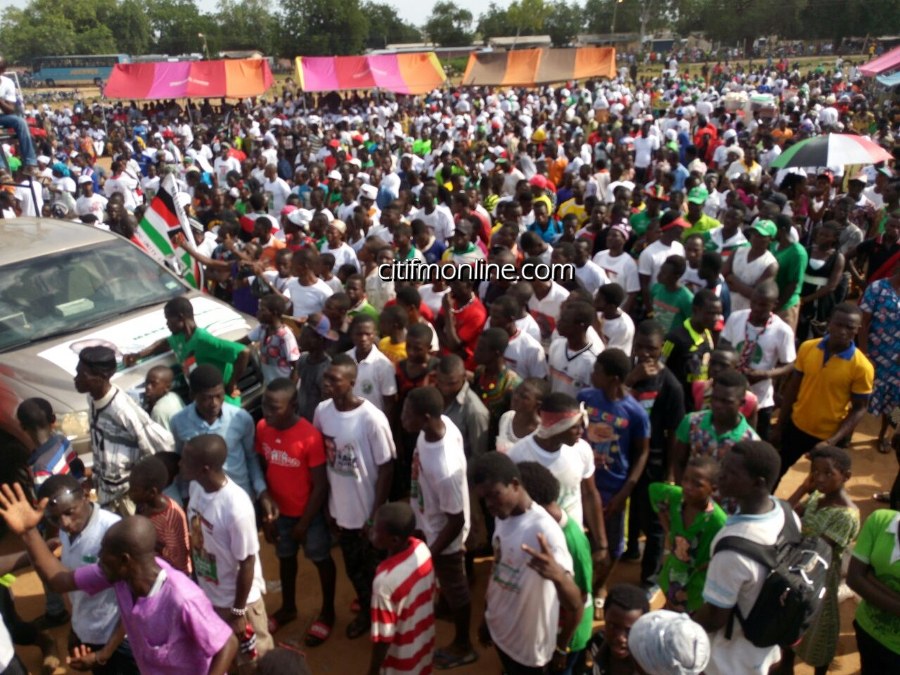 Mr. Woyongo prior to the campaign launch paid a courtesy call on the paramount Chief of Navrongo, Regent Pe Arthur Balinia Adda. 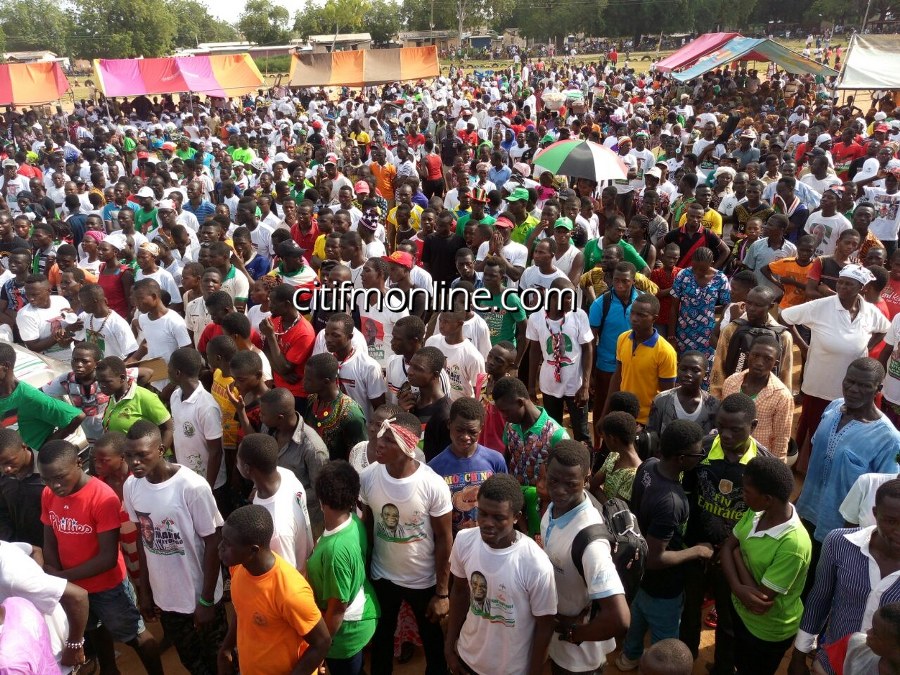 The paramount Chief endorsed Mark Woyongo and urged constituents to vote for him on December 7 to enable him continue bringing more developmental projects to the area. 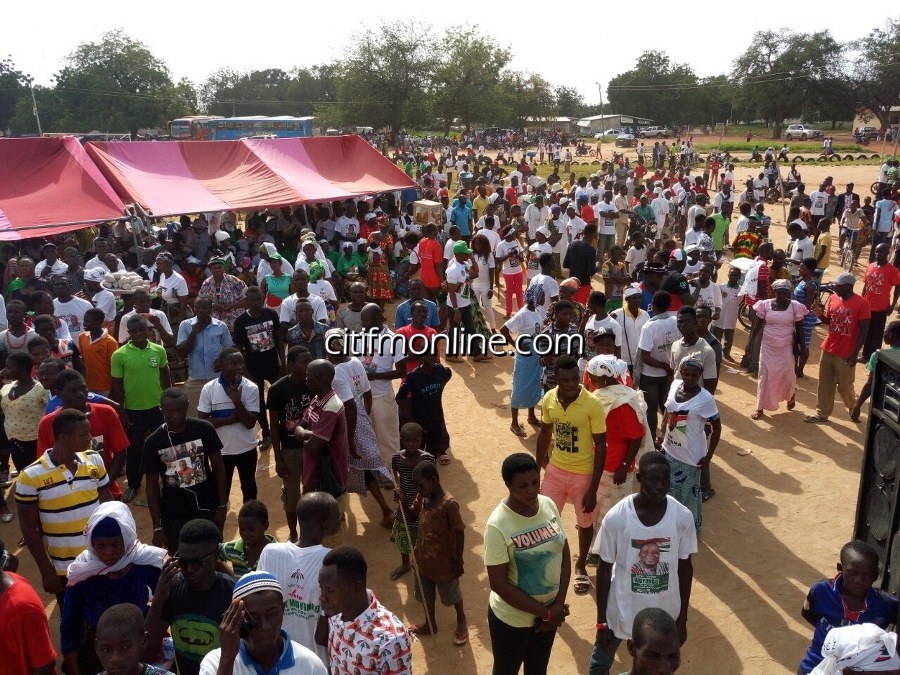