The governing National Democratic Congress in the Ashanti Region has launched its campaign in Kumasi, the regional capital. 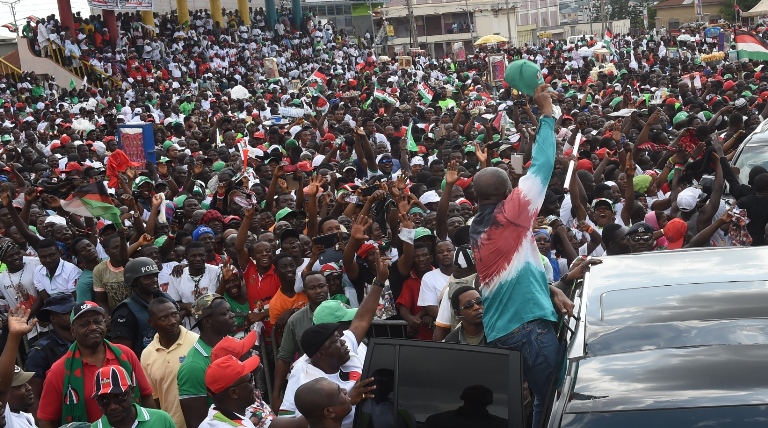 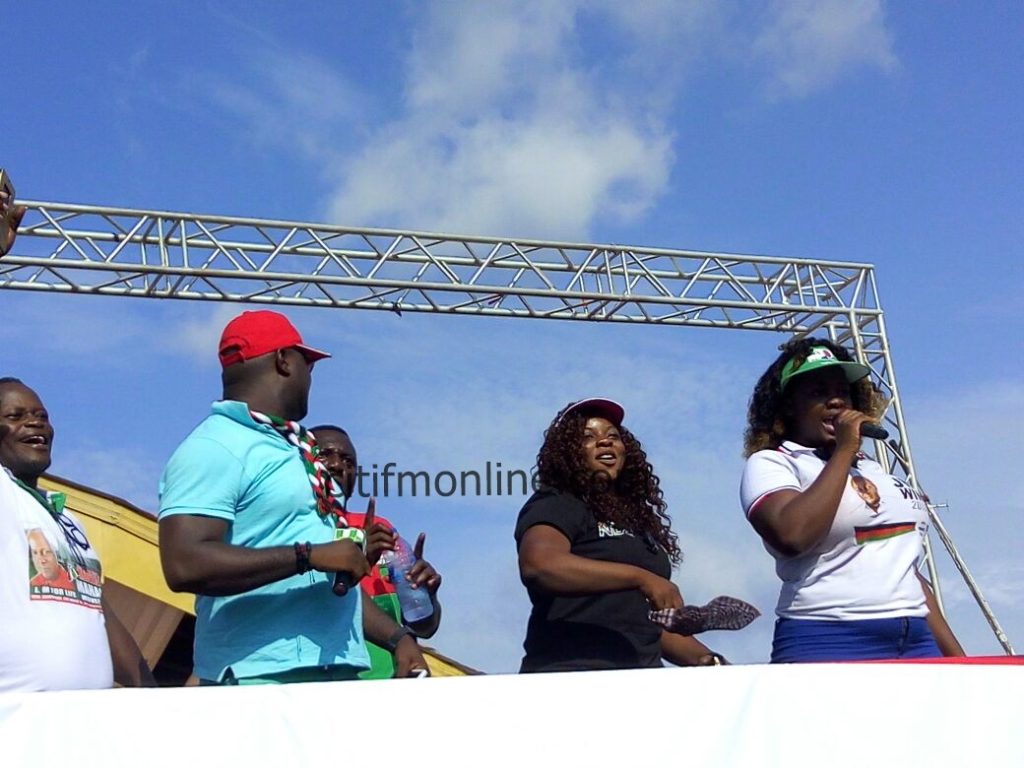 This comes a month after the party held a mammoth manifesto launch in the Brong-Ahafo Region. 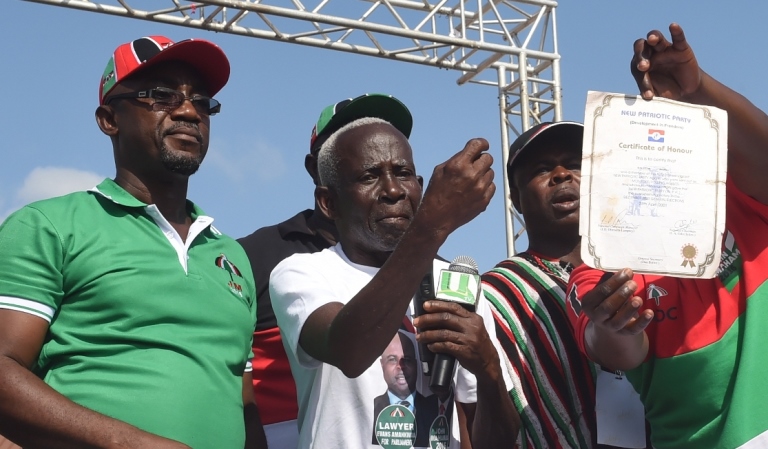 The party has vowed to get at least one million votes for President John Mahama in the region which is considered a stronghold  of the opposition New Patriotic Party (NPP). 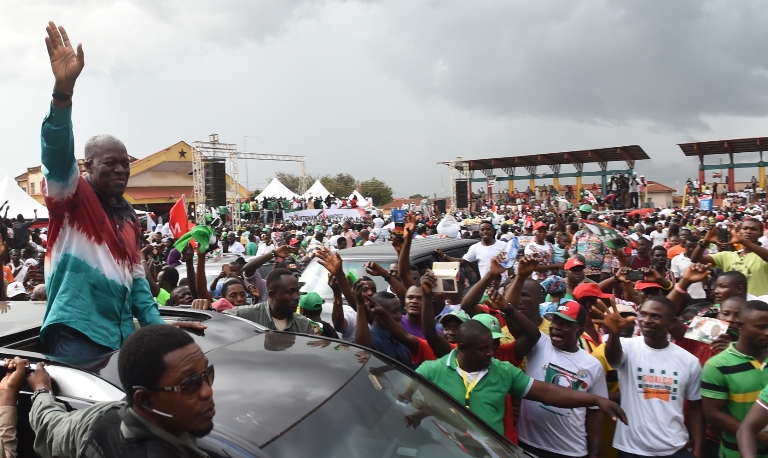 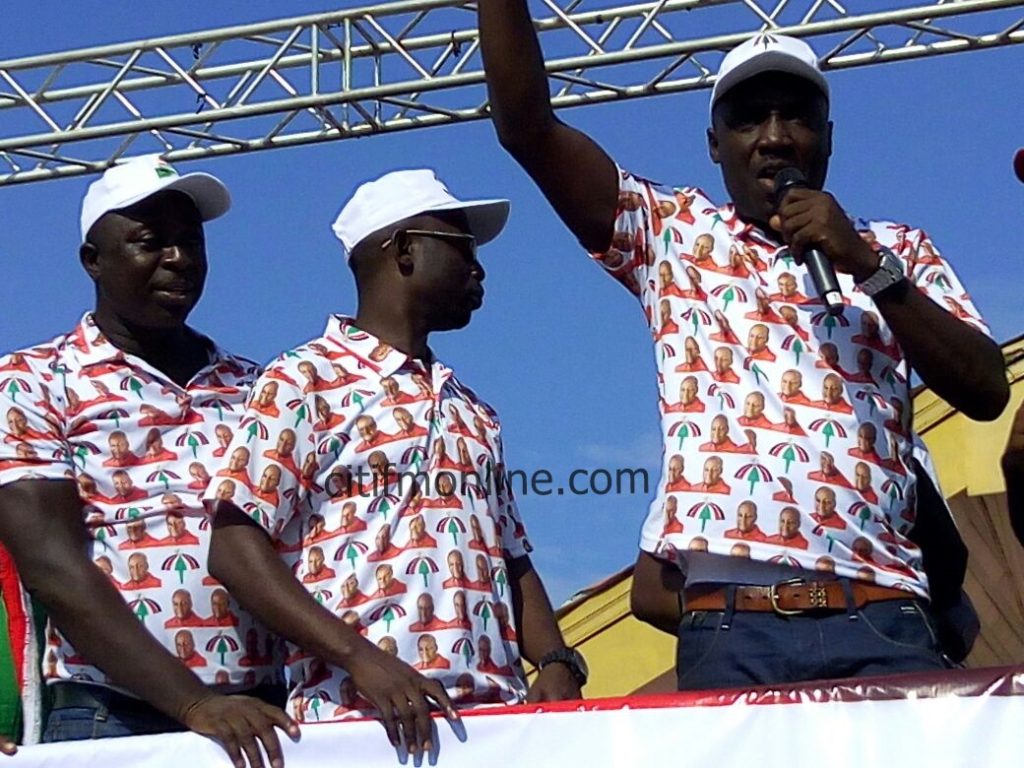 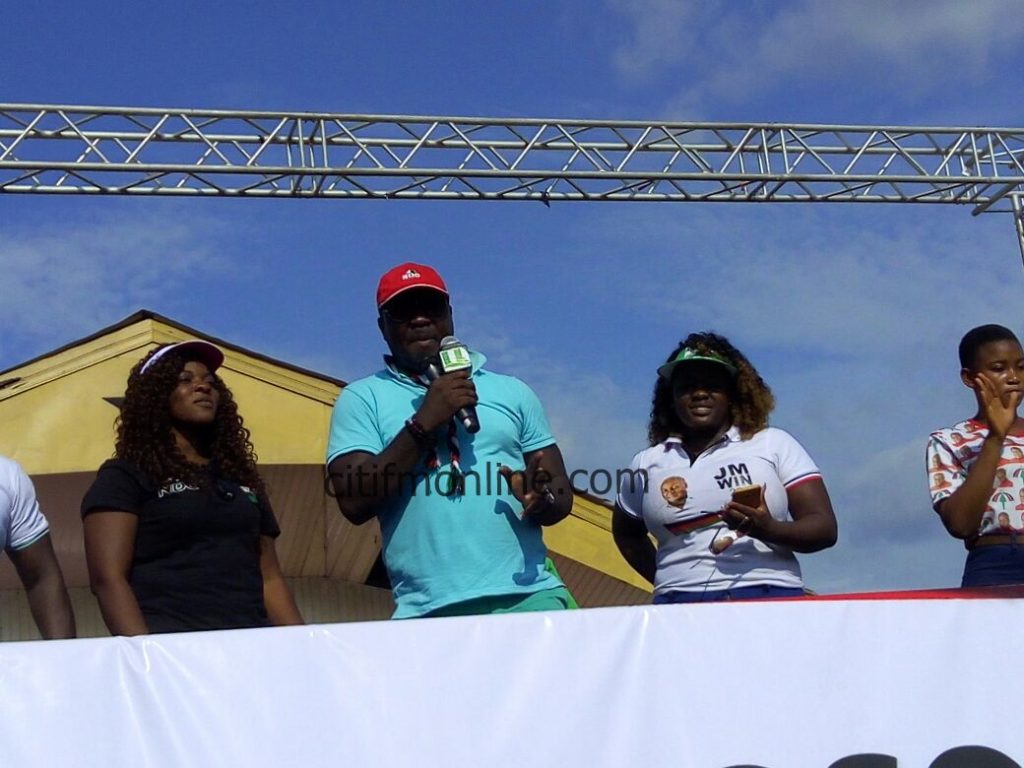