Thousands of National Democratic Congress (NDC) sympathizers in the North Tongu constituency of the Volta Region poured out from their homes to take part in the campaign launch of the incumbent MP Samuel Okudzeto Ablakwa on Sunday. 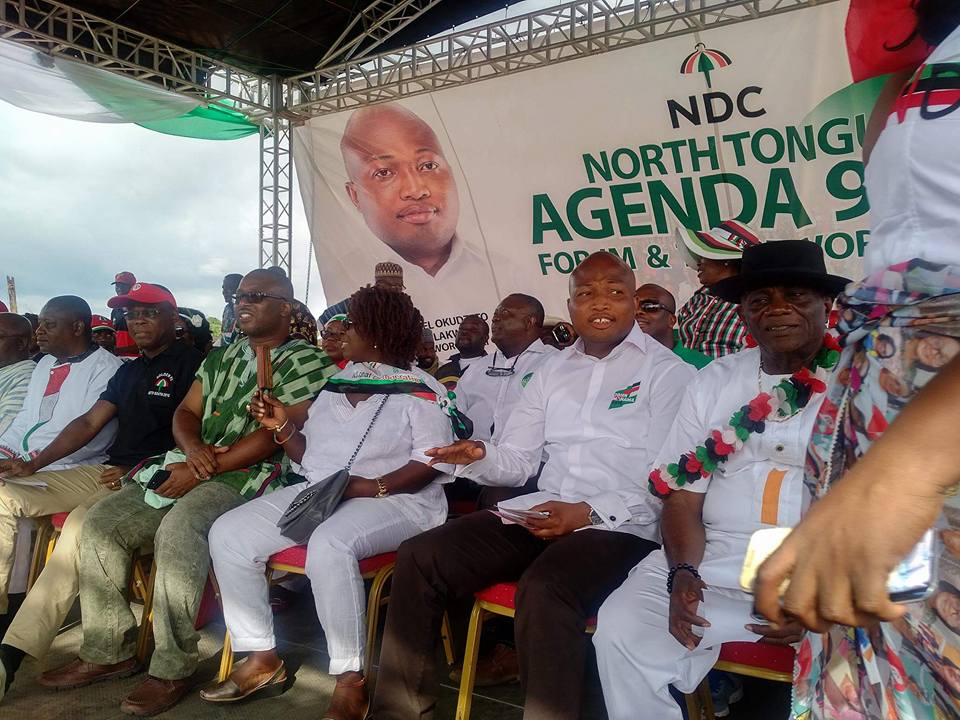 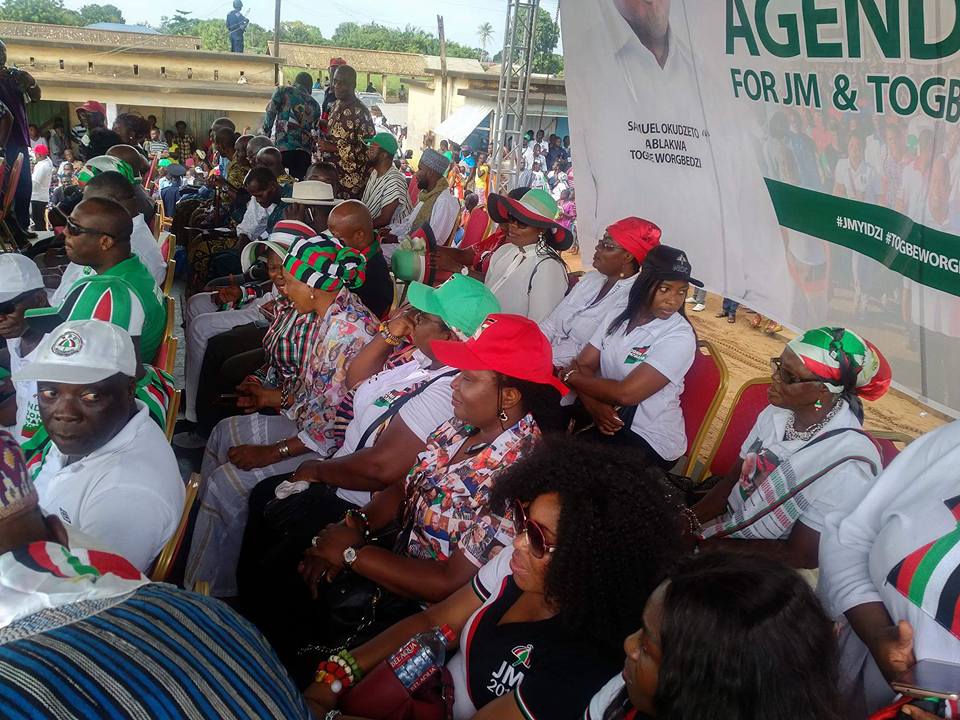 The supporters were clad in their party paraphernalia and converged at the Aveyime Taxi rank amidst singing and drumming. 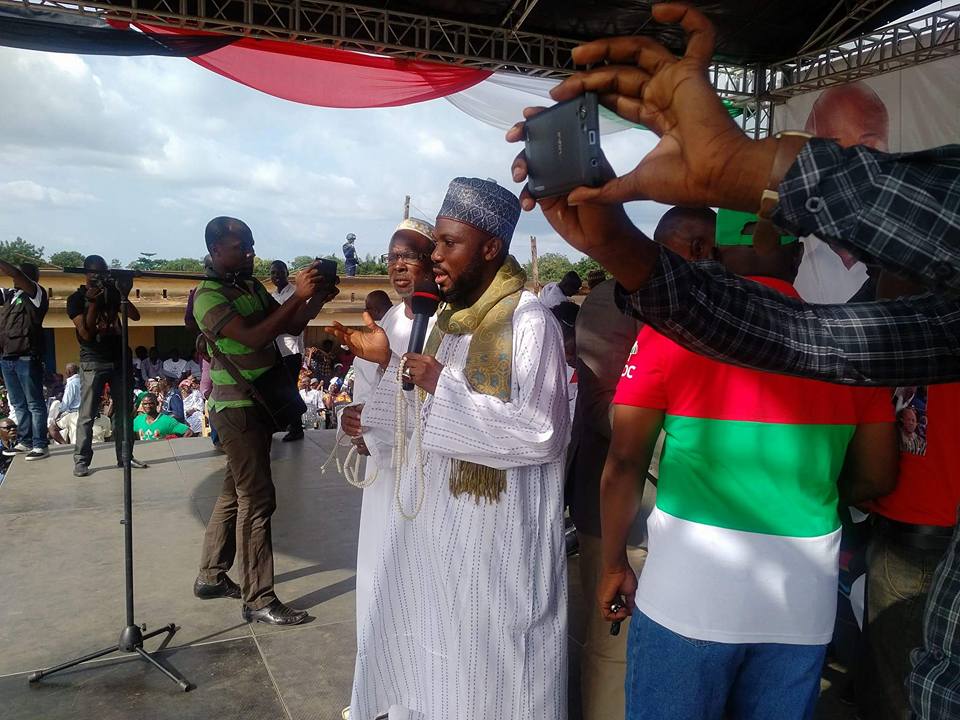 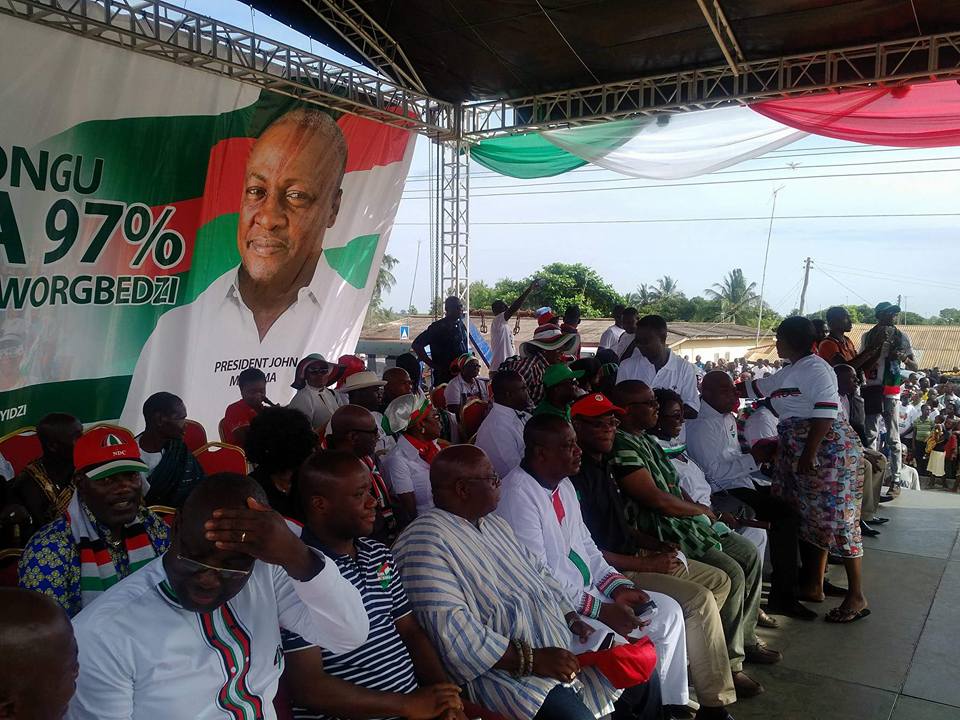 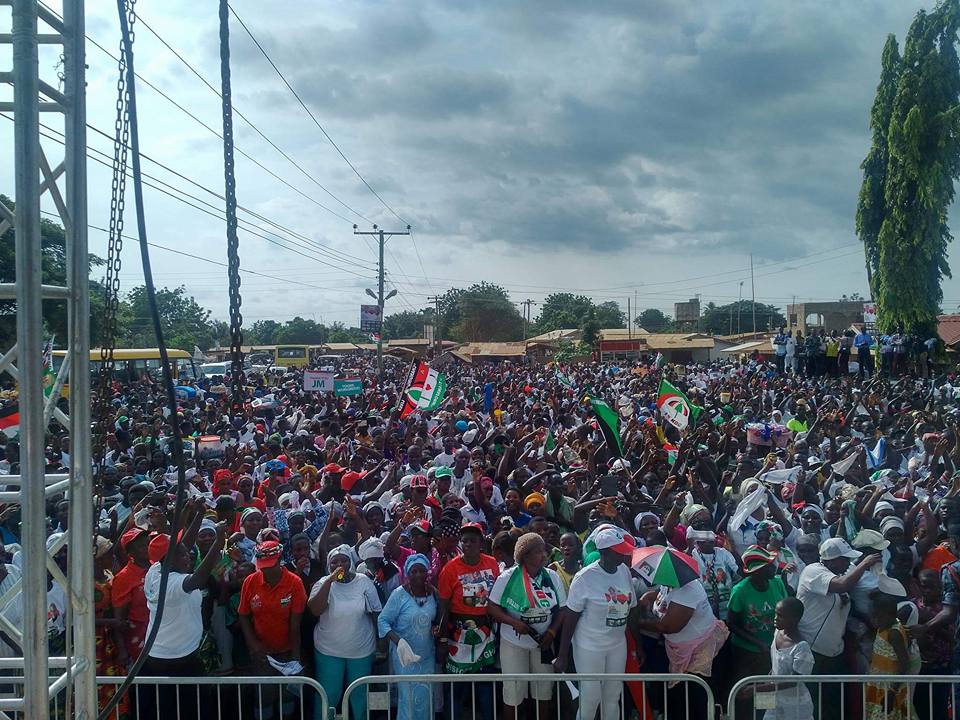 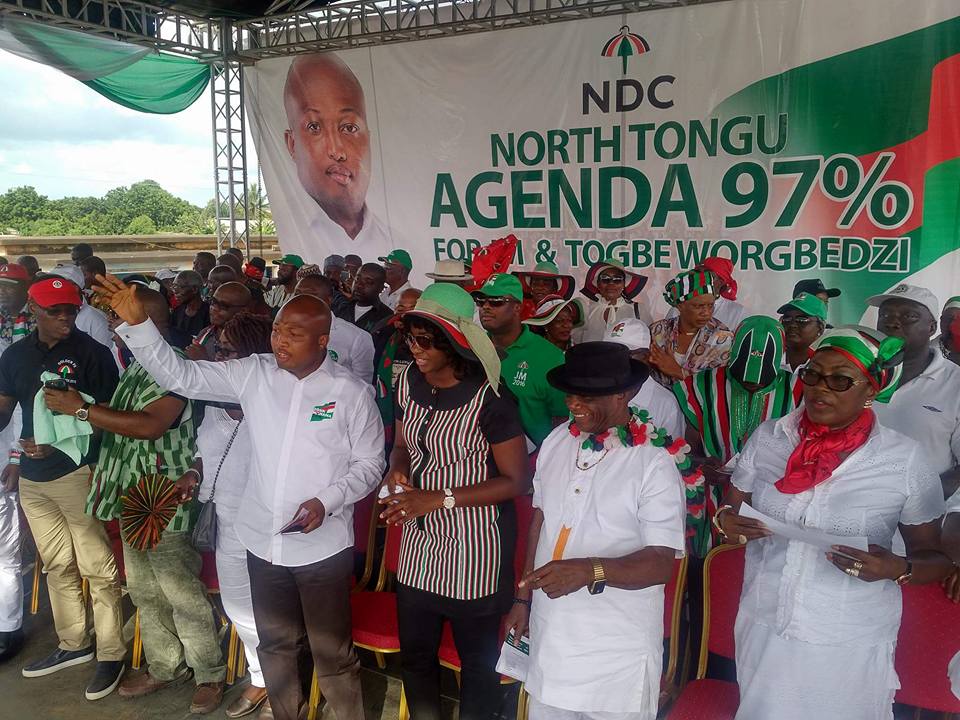 Mr. Ablakwa, addressing the the enthusiastic crowd said the North Tongu constituency was not impressed by the opposition New Patriotic Party’s promises since they are already enjoying better development from the current government. 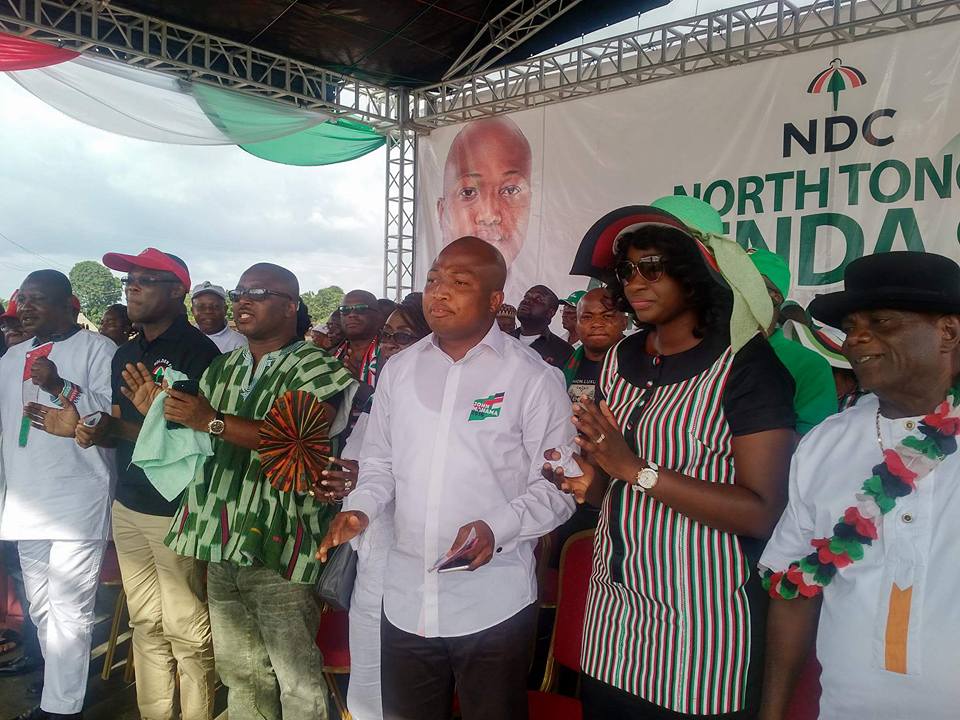 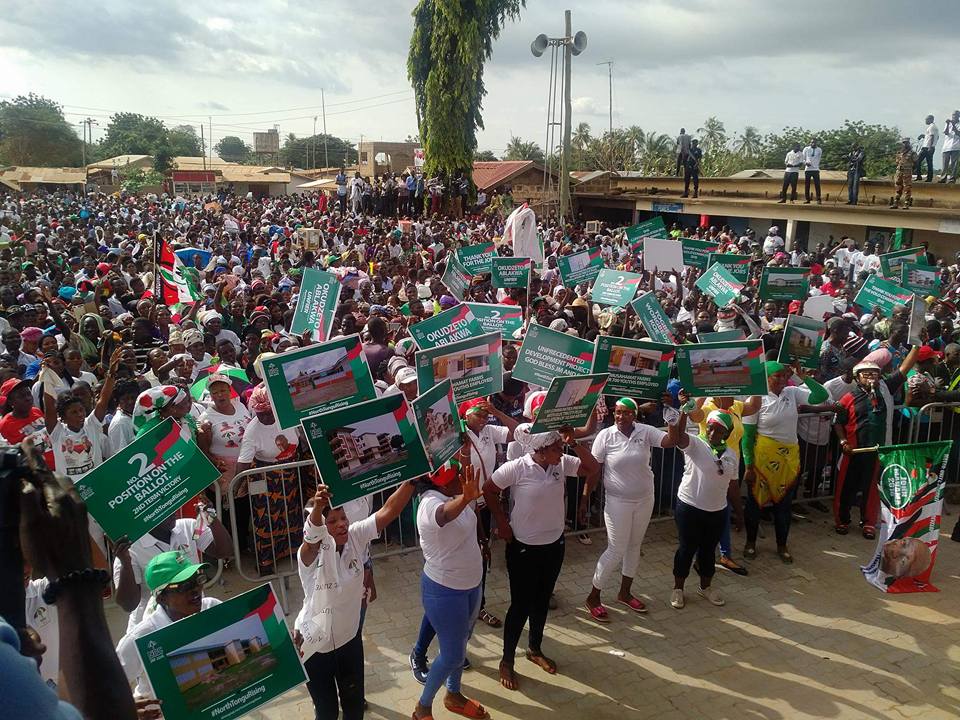 He outlined the various projects executed in the area adding that the constituents would not settle for anything less from the NPP. 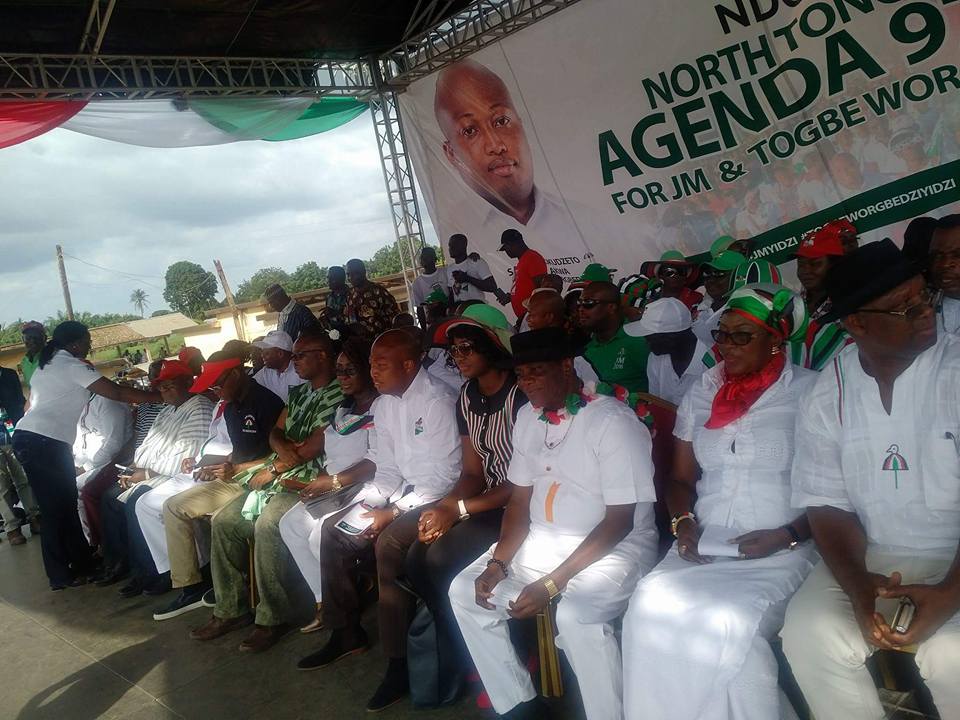 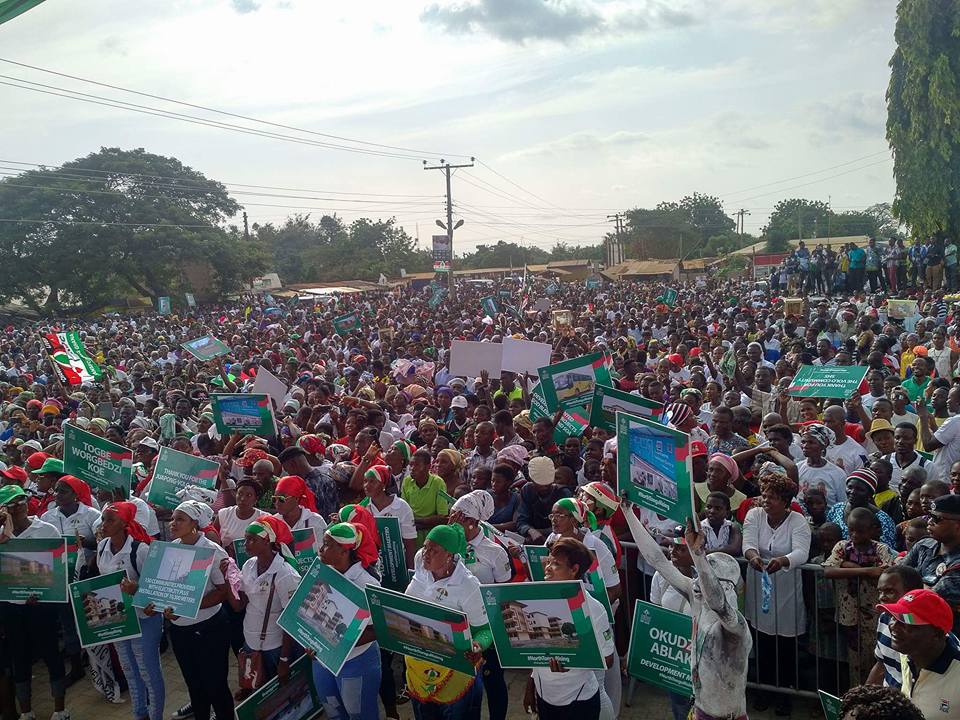