The New Patriotic Party (NPP) Flagbearer, Nana Akufo-Addo, has submitted his nomination forms to contest as presidential candidate in the 2016 elections.

Nana Akufo-Addo was at the Electoral Commission (EC) headquarters in person today [Thursday] to file his nomination forms.

The EC however temporarily refused to accept the filing fee from the NPP Flagbearer, when he submitted his forms. 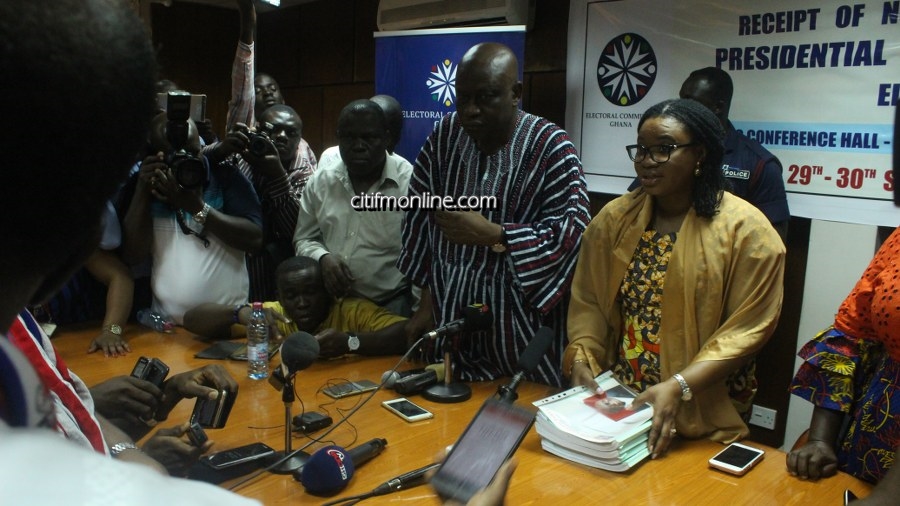 The Commission said its action was informed by a court injunction secured by the Progressive People’s Party (PPP) over the hike in the filling fees. 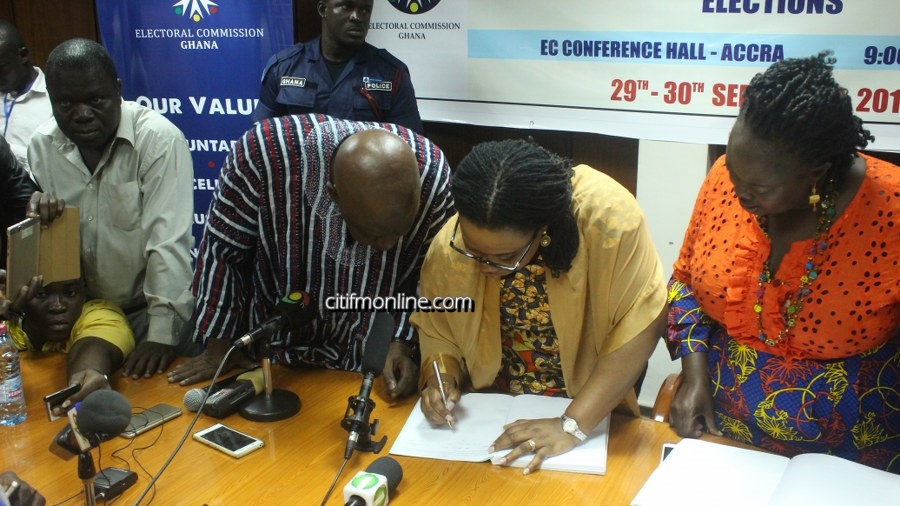 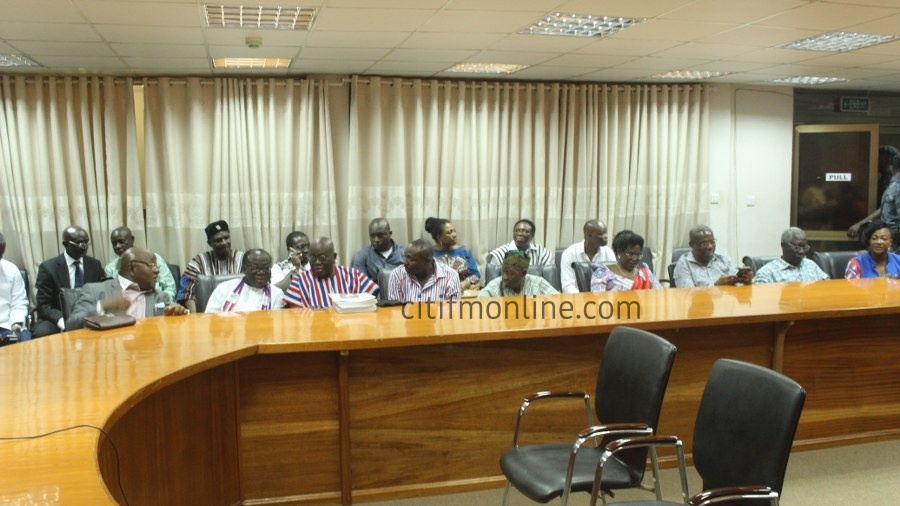 The next major step in Nana Akufo-Addo and the NPP’s bid to win power will be on Sunday, October 9 at the Trade Fair Center in Accra where the opposition party will be launching its manifesto. 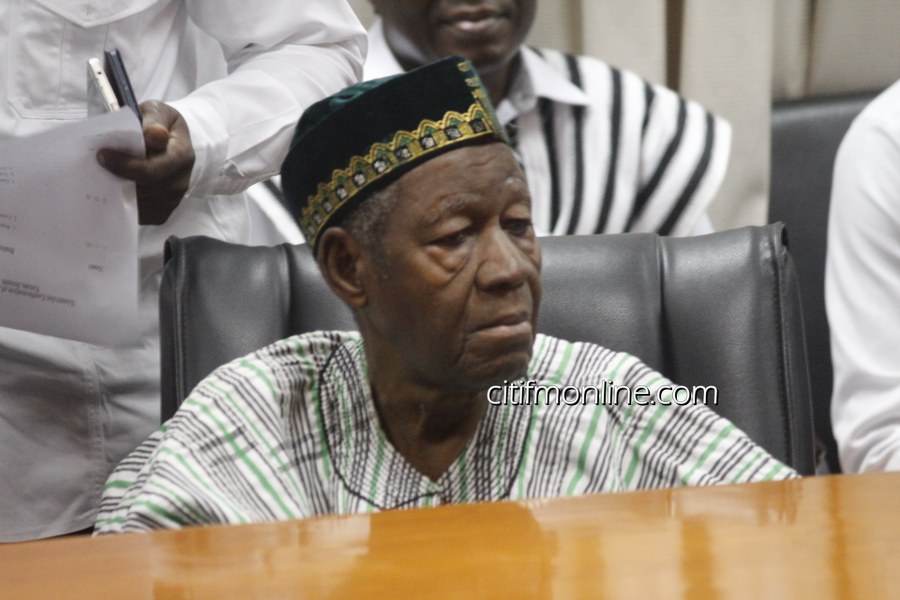 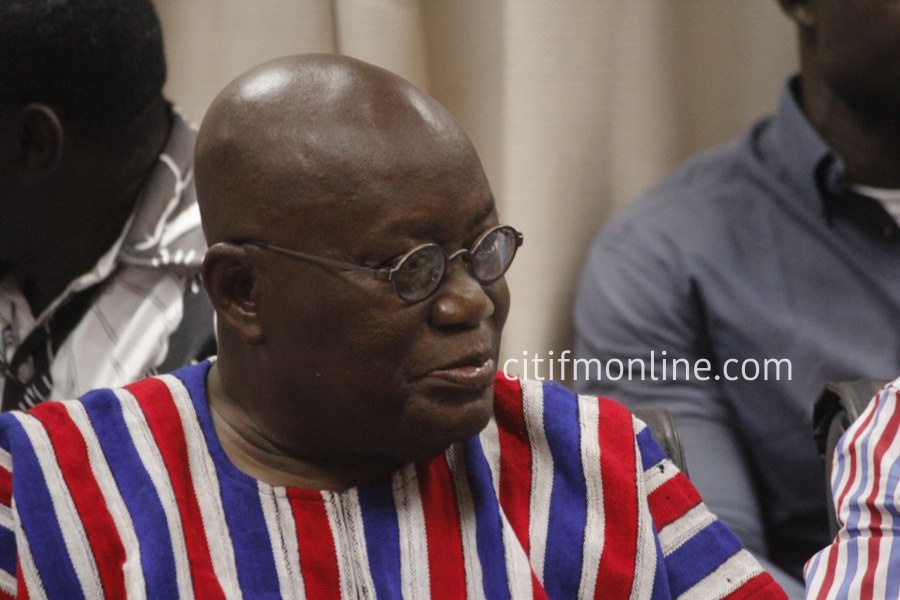 The two day exercise will see all nominations filed with the Chairperson between 9am to midday, and 2pm to 5pm.

At the last count, 23 persons had picked up Presidential nomination forms, 16 of them belonging to political parties and 7 independent candidates. 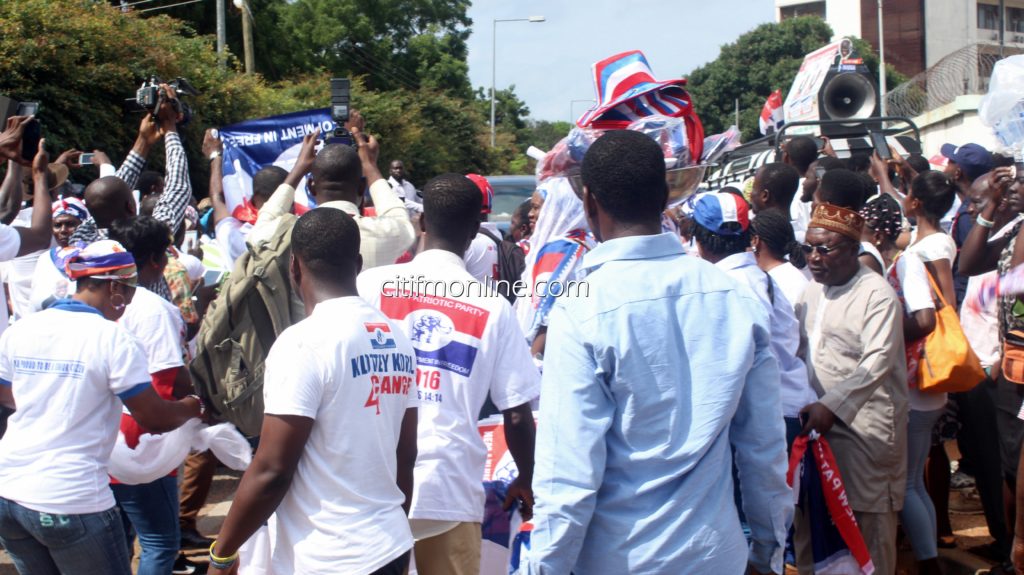 Parliamentary nominees across the country are also expected to file at the various District EC offices. Nominations are expected to close tomorrow at 5pm.

Controversy ahead of filing

Just two days to the deadline for the submission of nomination forms on Friday, September 30, the EC came out remind presidential and parliamentary nominees they will not be eligible to contest the elections if they did not declare their assets with the Auditor General.

The EC in a statement said the “candidates are to take note of the requirement to declare their assets to the Auditor-General in order to meet the eligibility criteria.” 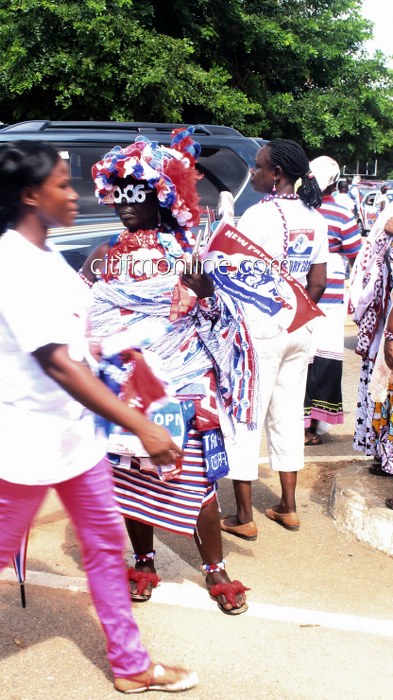 With two days to the deadline, only the Flagbearer of the Progressive People’s Party (PPP), Dr. Papa Kwesi Nduom, has come out publicly to confirm the declaration of his assets to the Auditor General.

The NPP did not receive this warmly as it said the criteria was only binding persons already holding public office, and not those seeking to be office. It however said its candidate will readily declare his assets.

UPP sues flagbearer to stop him from contesting December polls