According to him, the Tamale South Legislator known as the NDC’s heavyweight champion in the Northern Region, possesses all the qualities of a good politician to lead the nation. 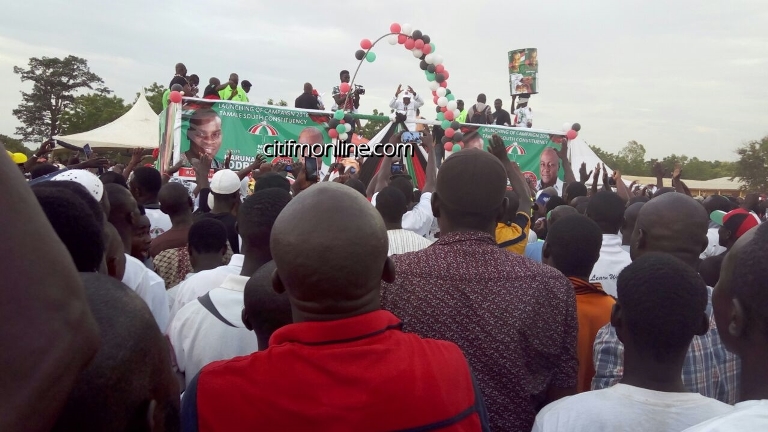 He thus cautioned NDC supporters in the Tamale South Constituency against truncating Haruna Iddrisu’s parliamentary career at the 2016 polls.

He touted Haruna Iddrisu’s credentials saying, “You have a capable, competent and affable Member of Parliament who deserves to represent you in Parliament for over 20 terms than me.”

He recalled that, “Haruna worked with me as a young lawyer and I want to tell you that he has certain qualities that I do not have as the Majority leader.”

The Majority leader said the massive turnout at the campaign launch signaled victory for Haruna Iddrisu and President John Dramani Mahama on December 7. 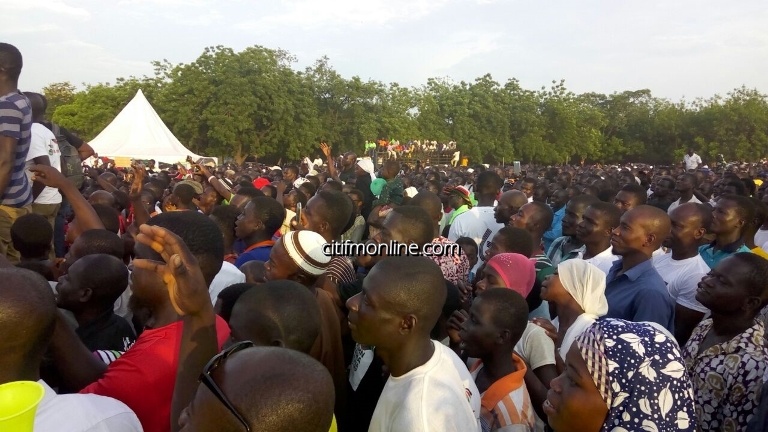 Hon. Alban Bagbin posited that, the NDC’s umbrella symbol represents unity whereas that of the NPP’s elephant typifies destruction.

He is convinced northerners’ loyalty to the principles and values of the NDC, could not be underestimated, and encouraged them to remain supportive of the party. 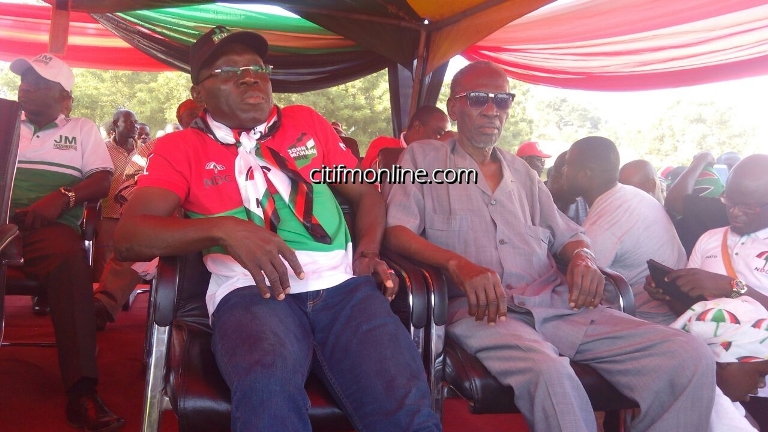 The Tamale Central MP who doubles as the Minister for Roads and Highways, Hon. Inusah Fuseini, explained why President Mahama deserves a second term in office.

He said the Mahama led NDC administration’s track record on infrastructure development in the sectors of roads, health, education and water is unprecedented, hence his call for President Mahama’s continuity. 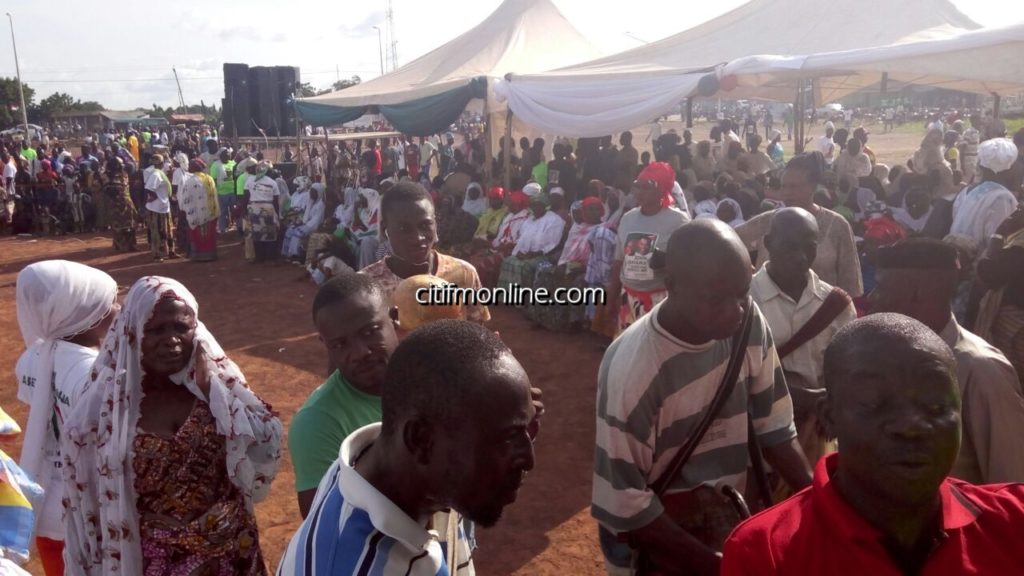 He stressed that the NDC has the Northern Region at heart and cited the upgrading and rehabilitation of the Tamale Teaching Hospital and the construction of the eastern corridor road, among other projects to buttress his submission.

Hon. Inusah Fuseini asserted that, Nana Addo Dankwa Akufo-Addo and the NPP, have nothing new to offer Ghanaians and thereby cautioned the electorate against any move to vote for the Nana-Bawumia ticket.

The Tamale Central MP’s presence dispelled widespread rumours that he is at loggerheads with Haruna Iddrisu over political supremacy within the NDC in the Northern Region.

Minister for Communications, Dr. Omane Boamah, thanked northerners for choosing the NDC as their number one political lineage.

He told the enthusiastic crowd that the NDC abhors discrimination among its fraternity unlike the opposition New Patriotic Party (NPP).

He discounted the NPP’s claim to be a credible alternative to the governing NDC with President Mahama as the leader and Presidential nominee for the 2016 polls.

Dr. Omane Boamah chastised Nana Akufo Addo for his numerous campaign promises ahead of the 2016 polls.

The NDC’s National Youth Organizer, Siidi Abubakari, urged the nation’s youth and women to maximize the party’s electoral fortunes at the December 7 polls.

He showed appreciation for President Mahama’s ability to make it possible for the 2016 Hajj Pilgrims to fly direct from the upgraded Tamale Airport to the Kingdom of Saudi Arabia.

An elated Haruna Iddrisu briefly praised his constituents for their unflinching support over the years and promised to continue to be answerable to them. 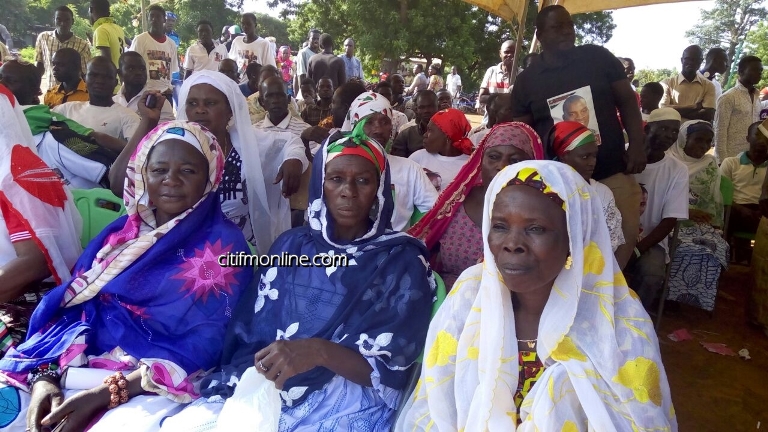 He tasked them to deliver the projected 70,000 votes for him and President Mahama on December 7. Haruna Iddrisu admitted that, enough is expected of him in line with his campaign promises.

9 signs you and lover are compatible for marriage