The final day for submission of nomination forms at the Electoral Commission (EC) headquarters has seen a rather bizarre twist with the Commission accepting the filing fee of the Progressive People’s Party’s (PPP) Flagbearer despite an interlocutory injunction placed on the process by the PPP itself.

The PPP filed a suit at the High Court in on September 19 seeking an interlocutory injunction to prevent the Commission from receiving the nominations in protest of the EC’s much criticised increase in the filing fees for presidential and parliamentary aspirants.

Yesterday [Thursday] the EC said it would not be accepting filing fees from the presidential and parliamentary aspirants because of the injunction.

But the EC however accepted the filing fee of the PPP flagberer, Dr. Papa Kwesi Nduom, who was represented by the party’s Chairman, Nii Allotey Brew Hammond.

Mr. Hammond subsequently requested that the filing fee be returned but the EC Chair, Charlotte Osei, said it was too late to return the fee as the PPP was aware of the legal implications yet still presented the fee in bank draft form, according to Citi FM’s Godwin Allotey. 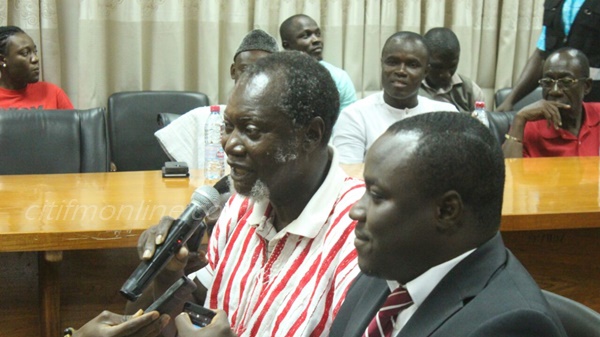 The PPP Chairman explained that his party presented the forms, the suit notwithstanding, because regulations “indicated that all of the submission of nominations should be accompanied with the filing fee so we were complying with that.” 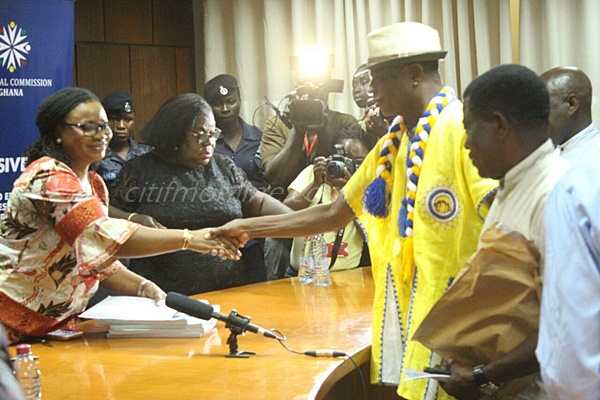 The EC opened nominations earlier in September and pegged the filing fees for presidential hopefuls at GHc 50,000 and that of parliamentary nominees at GHc 10,000.

Some aggrieved parties subsequently asked the EC to review the amount describing it as “exorbitant.”

The Dr. Papa Kwesi Nduom-led PPP followed its concerns with the suit seeking the injunction to prevent the EC from receiving the nominations.