Late gospel musician, Danny Nettey was buried on Saturday where hundreds of his fans and relatives turned up to pay their last respect to the legend. His final funeral rite was held at the forecourt of the State House in Accra.

Danny Nettey passed away on July 15 this year after he was found unconscious in his house. 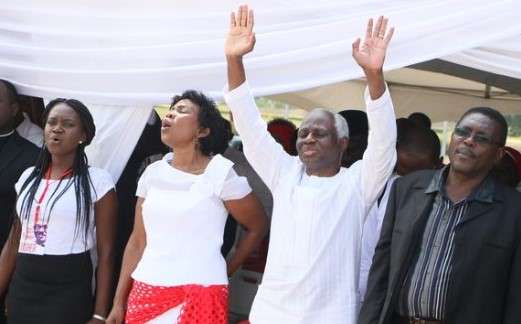 He began his music career with his own group, ‘Danny Nettey and Pals’, which focused on ministry in Secondary Schools and churches. 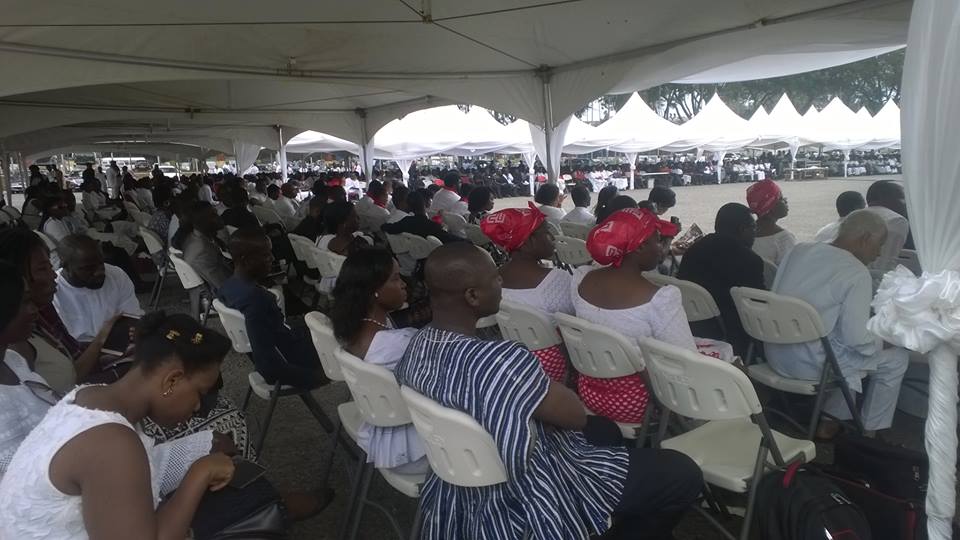 In an interview with Citi News, Manager of Danny Nettey, Pastor Joseph Gyebi explained that the late musician was a great icon and was a great role model for all who knew him from far and near.