A new low for the Black Stars: why the no fans couldn’t have been any louder

“Without support from Ghanaians we can’t do anything so please I want to use this opportunity to plead on our behalf”.

These were the words of stand in skipper skipper Emmanuel Agyemang Agyemang Badu months ago pleading for forgiveness from Ghanaians.

But from the attendance over the weekend (Ghana Vs Rwanda), Ghanaians are still peeved and unwilling to forgive the Black Stars. Maybe winning the Africa Cup of Nations in Gabon is the only way out now.

The attendance was alarmingly poor so much so that one could count the number of spectators who were at the Accra Sports Stadium to see the game. We have lamented about the lack of interest in our Ghana Premier League but Sunday’s attendance for the once glorified national team was a new low.

To add insult to injury there was total apathy in various households where people cared less though the game was live on national television. The disinterest was there for those with eyes to see and feel the neglect.

Who is to blame for the eroding interest in tha national team?

The actions and inactions of some players after the Brazil 2014 fiasco has been the team’s undoing.

Immediately after Brazil deputy skipper of the side Andre Ayew was given an opportunity to make things right when he was asked about how huge the bonuses of the national were but he chose to quickly point to the fact that the players were doing their job and deserved what they were given.

That was a missed opportunity and I am certain that after sober reflection Andre Ayew will look back and see that he made a huge mistake with his comments. These days he is revered and whatever he says is taken with all emotions.

Speaking is a craft and true leaders learn and improve on it on a daily basis.

His comments were ill timed especially when the works of the Brazil 2014 Commission Of Enquiry had made the team unpopular. The West Ham United man did come out with an apology but that didn’t mend bruise. A lesson he has had to learn the hard way.

The GFA who manage the team have become increasingly unpopular. They are viewed by Ghanaian public as a corrupt bunch of people who hide behind the passion of the nation to milk  us. Mention the word GFA to a man on the street and what comes to mind is “Sika diee” , a local phrase for embezzlement. 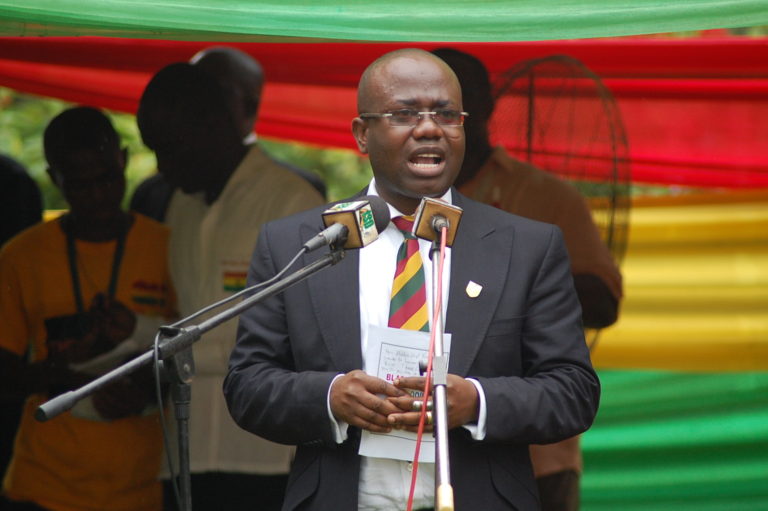 Will the love for the Black stars rekindle again? If you can’t get the people what they want, give them nostalgia. The Black stars gained every love it is now losing during the 2006 World Cup qualifiers.

Another World Cup qualifiers starts next month. A positive attitude on the part of the team towards the games will give the fans a nostalgic moment of the past, the only thing that will bring back the waning love.

We still picture the affection of yesteryears. All Love isn’t lost yet. But clearly there is the need for change regarding monies paid to the team and how management deal with off the field issues with goverment.