School feeding caterers paid over GHc220,000 for no work

Some concerned Assembly Members of the Garu-Tempane District Assembly in the Upper East Region, want President John Mahama, the Ministry of Gender, Children and Social Protection and the Bureau of National Investigations (BNI), to launch an urgent investigation into the payment of over GHc229,341 under the Ghana school feeding programme  to two caterers for no work done.

According to the assembly members, the caterers; Atigah Paulina and Gladys Fumira Laar, were appointed under the school feeding program to cook for five basic schools with questionable selection criteria for the  2015/2016 academic but did not provide the service. 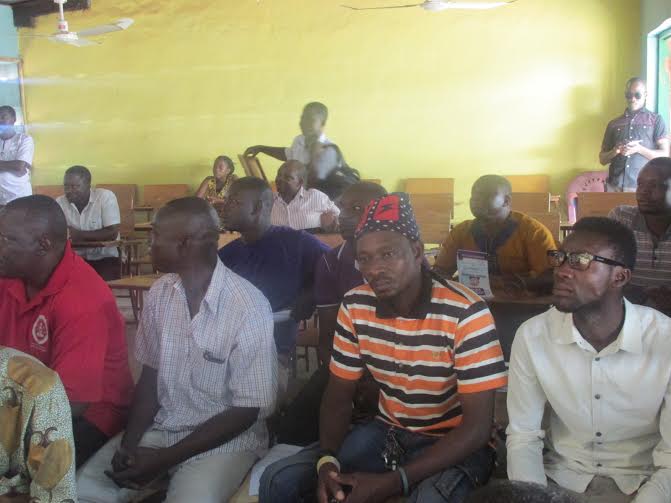 Spokesperson for the group, who doubles as assembly member for the Denugu electoral area, Bampil Badeabo Moses, described the payment which covers 237 cooking days as “fraudulent and criminal.” 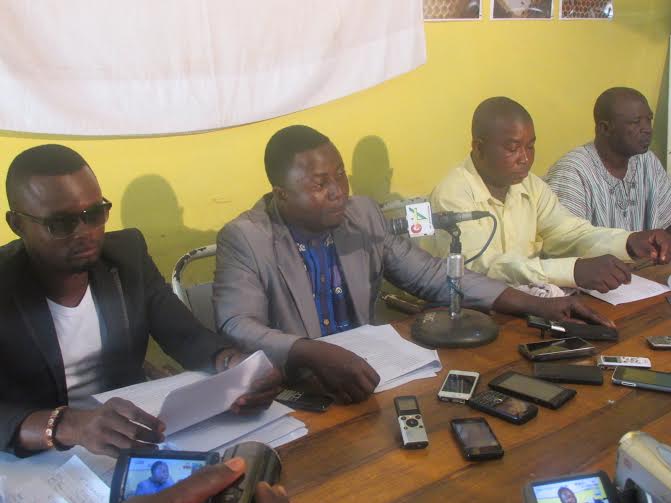 But the District Chief Executive for Garu Albert Alalzuuga, conceded that the caterers were paid for no work done but the assembly had written to them to refund the monies wrongfully paid to them.

He said, the assembly in collaboration with the District School Implementation Committee of the Ghana School Feeding Programme(GSFP), embarked on monitoring activities of caterers in 2015, which saved the assembly an amount of GHC190,447.88 as at 17th March, and GHC233,000.00 as at 9th November respectively, and the monies paid to the accounts of the GSFP.

He added that, the assembly later made a request to the GSFP to allow them use the saved monies to expand the enrollment of the five primary schools which the GSFP granted.

But Mr. Bampil Moses wants an independent investigation into the matter for the caterers to be prosecuted. 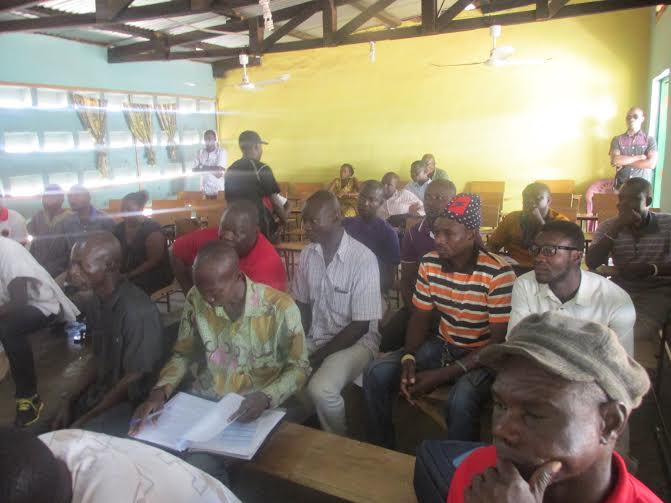 “We call on President Mahama, the  ministry of Gender, Children and Social Protection and the Bureau of National Investigations (BNI), to commission a high-powered delegation to  Garu-Tempane  Assembly to unravel the mystery,” Mr. Bampil stated.