The newly-relaunched Ayensu Starch Factory will thrive, according to the Member of Parliament (MP) for the Awutu-Senya West constituency, where the factory is located, Hanna Tetteh.

The Ayensu Factory was set up over a decade ago as an agro-processing busi­ness tasked to process cassava into food grade starch for local consumption and export.

[contextly_sidebar id=”QUpQBOAQ3Iv1Wa73BMHSkeHSHnKdyETi”]However, the factory was beset with numerous technical challenges,  which forced its closure in 2011.

There have been concerns that the factory might not survive following its relaunch, with reports of shortage of cassava.

A similar situation has resulted in the closure of the newly-commission Komenda Sugar Factory, with the Trade Ministry admitting that the shutdown was necessitated by a lack of sugarcane for processing. 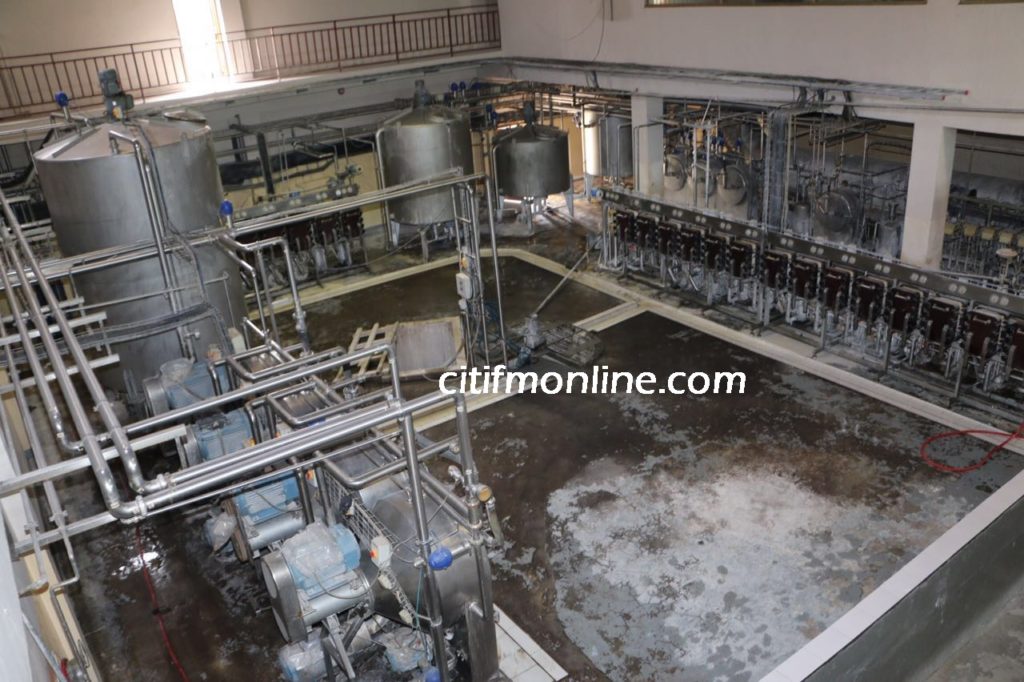 According to Hanna Tetteh however, there was an established market for the starch, as companies like Guinness, whose Root Beer was made with the starch from the factory. 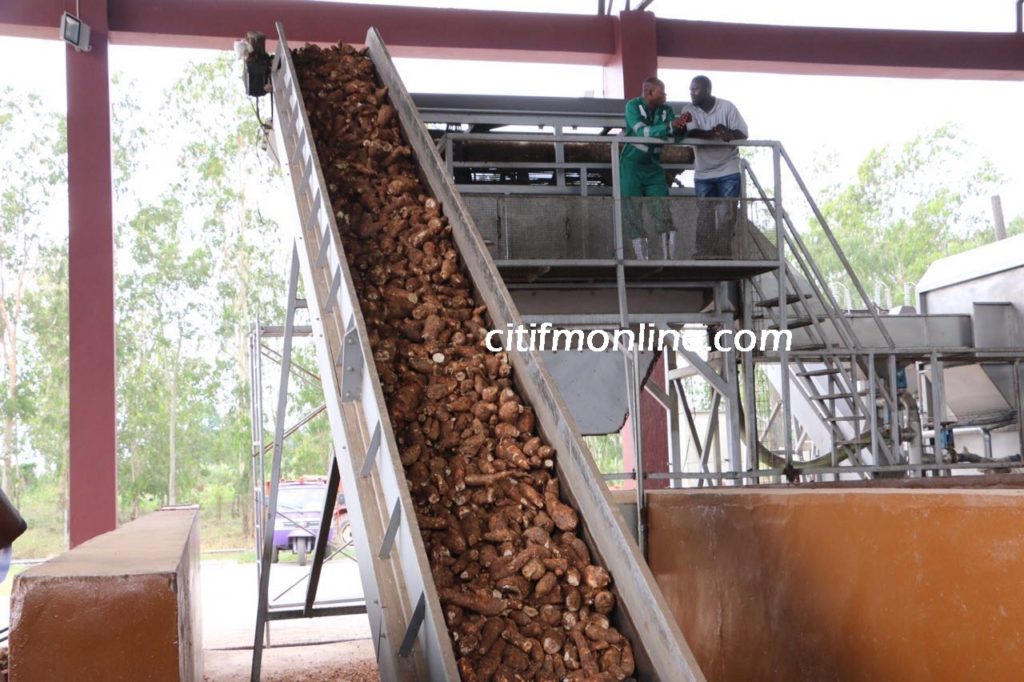 “This business is sustainable. It is sustainable because we already have the market secured. All the production is going to Guinness. There is a product called root beer made from the starch from Ayensu so it’s very much a local Ghanaian product. It was one of the initiatives that we started in the Ministry of Trade to have more companies that are already established use more local content,” Hanna Tetteh said at the launch. 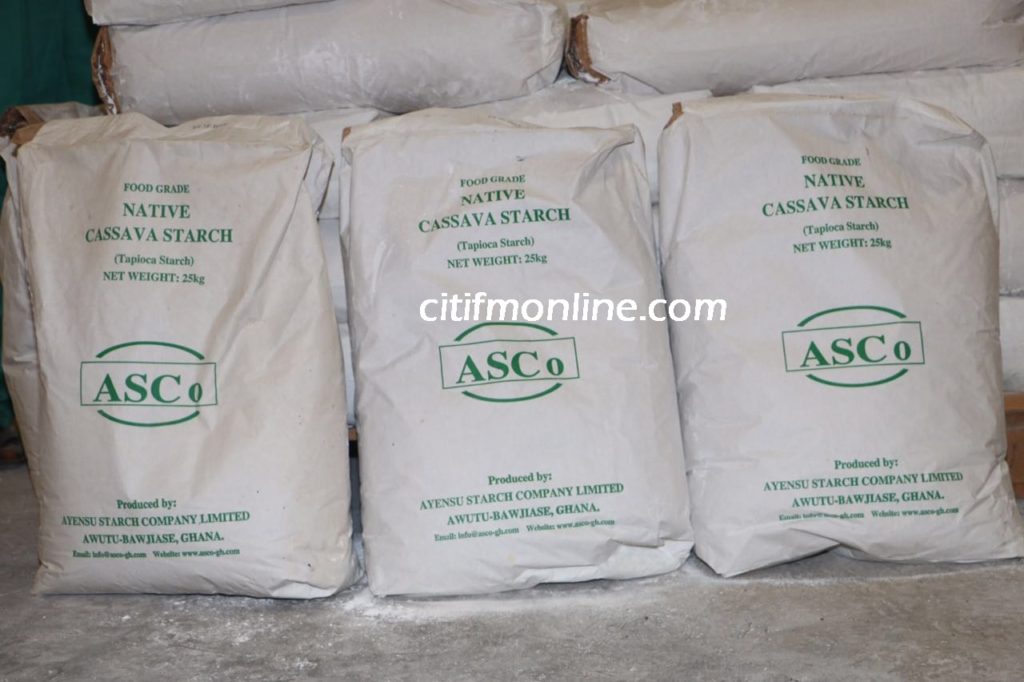 “Of course to be able to use more local content, we have to produce the local content. So because there is a guaranteed off-taker, we’re are not depending on the vagaries of an export market.” 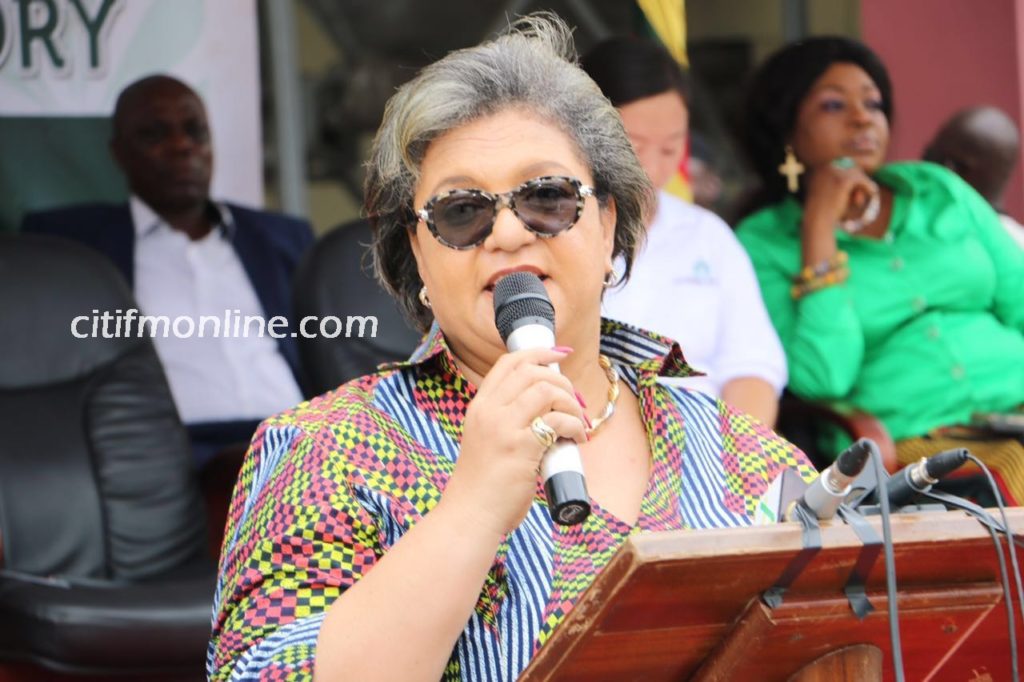